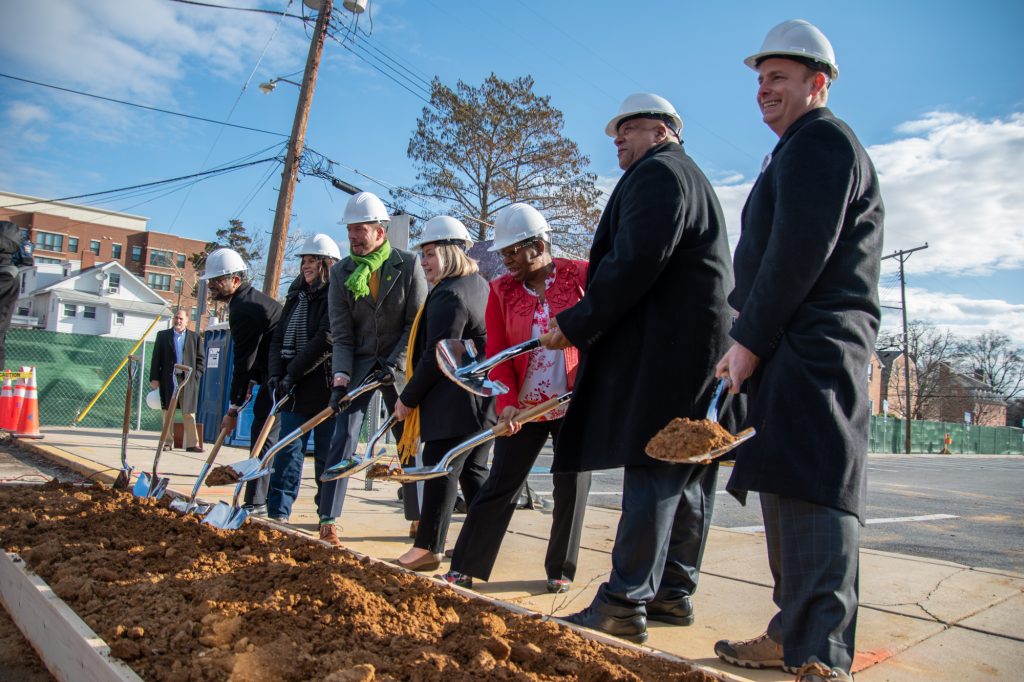 After approving two ordinances at its second virtual meeting Tuesday night, the College Park City Council is moving forward with a project set to bring a new city hall to College Park.

Many council members supported the measures, but District 1 Councilman Fazlul Kabir said he didn’t think it was an appropriate time to proceed with the project, given the current state of the United States’ economy, rocked by the coronavirus pandemic.

“Things are volatile right now,” Kabir said. “There has been talk about recession and a depression coming.”

Still, both measures relating to the project passed 7-1, with only Kabir voting against them.

The first measure will allow for the consolidation of multiple lots near Route 1, set to become the site of the city hall project.

It also gave the city ownership over the combined lots — some of which are currently owned by the University of Maryland, which is working with the city on the development.

According to city documents, the project is set to be divided into four main units, and when its construction is complete, the development will include amenities such as a new city hall, office space for this university, a plaza and retail space.

The second ordinance passed allowed the city to transfer the retail and university units to the university after the lots are consolidated, city documents said.

Even with these measures, city attorney Suellen Ferguson said that the logistics of the project are still dependent on a joint development agreement — an agreement that sets terms for parties working together on a development project — with the university. Ferguson said she hopes the agreement will be written and presented to the council in late April.

District 3 Councilman Robert Day supported the continuation of the project, saying it was important the city make progress on its plan.

“This is something we’ve been working on for a while,” Day said of the project. “We need to continue to move this project forward.”

District 3 Councilman John Rigg joined Day in support of the measures, and stressed that moving forward with the development was important.

Right now, Rigg said the city is more than halfway toward beginning construction of the project. To halt work on development would leave the project in “limbo.”

While the current situation brought on by the COVID-19 pandemic has caused instability, Rigg said not moving forward with projects already in motion could actually increase instability in the city.

“It’s a nervous time in the City of College Park,” he said. “Our only way forward at this point is forward.”