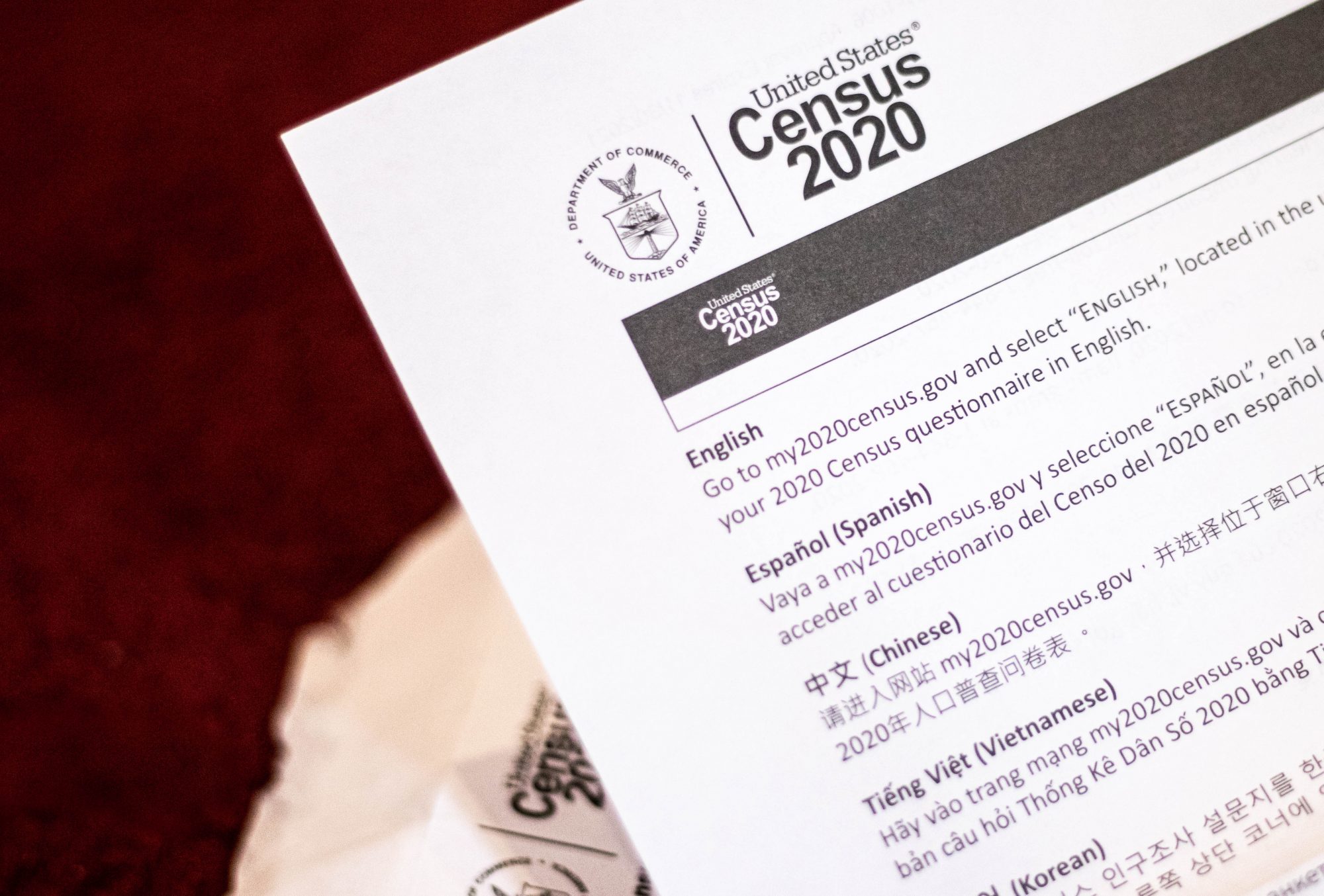 As the coronavirus pandemic forces students out of College Park, the city is brainstorming ways to ensure University of Maryland students are counted as city residents in this year’s census.

Previously, the city had planned on hosting events to encourage student census participation, such as a “Census Palooza,” which would have taken place last weekend.

But last week, the university announced students — with the exception of those in extenuating circumstances — are not to return to the campus for the remainder of the spring semester, and that classes will be conducted online.

“It’s been a period of drastic changes,” said Rya Griffis, a community outreach coordinator for the city. “It’s brought such a drastic change in everyday life.”

On March 15, the United States Census Bureau issued a statement “modifying 2020 Census operations to make sure college students are counted,” released in the wake of universities nationwide asking students to stay away from their campuses.

Recent events have forced the city’s census committee to change the direction of its outreach, Griffis said. The city has tried to increase virtual engagement with residents, shifting toward advertisements online and interaction through social media, she said, as well as printing more physical signs to display throughout the city.

To engage with students in particular, Griffis said the city is continuing to work with the university’s strategic communication and community engagement offices to brainstorm ways to hold virtual events — such as a possible “virtual Census Palooza” — to encourage students to participate in the census, even if they’re not currently residing in College Park.

During a city council meeting last week, District 3 Councilman Robert Day said he was concerned about a lack of student response in the census now that many students have “gone home.”

Census response determines legislative representation and federal funding, among other government functions, so it’s important that all residents are counted, Griffis said, even in current “difficult times.”

Despite all the efforts to encourage residents to participate, Griffis said, the safety of the community remains at the forefront of all city decisions.

But even in the current situation, Griffis said, it’s “vital” that the city gets “a complete count.”

“We do realize that there are lots of things that are very important to address and consider, probably more immediately pressing than filling out a census form,” Griffis said. “But it’s important.”