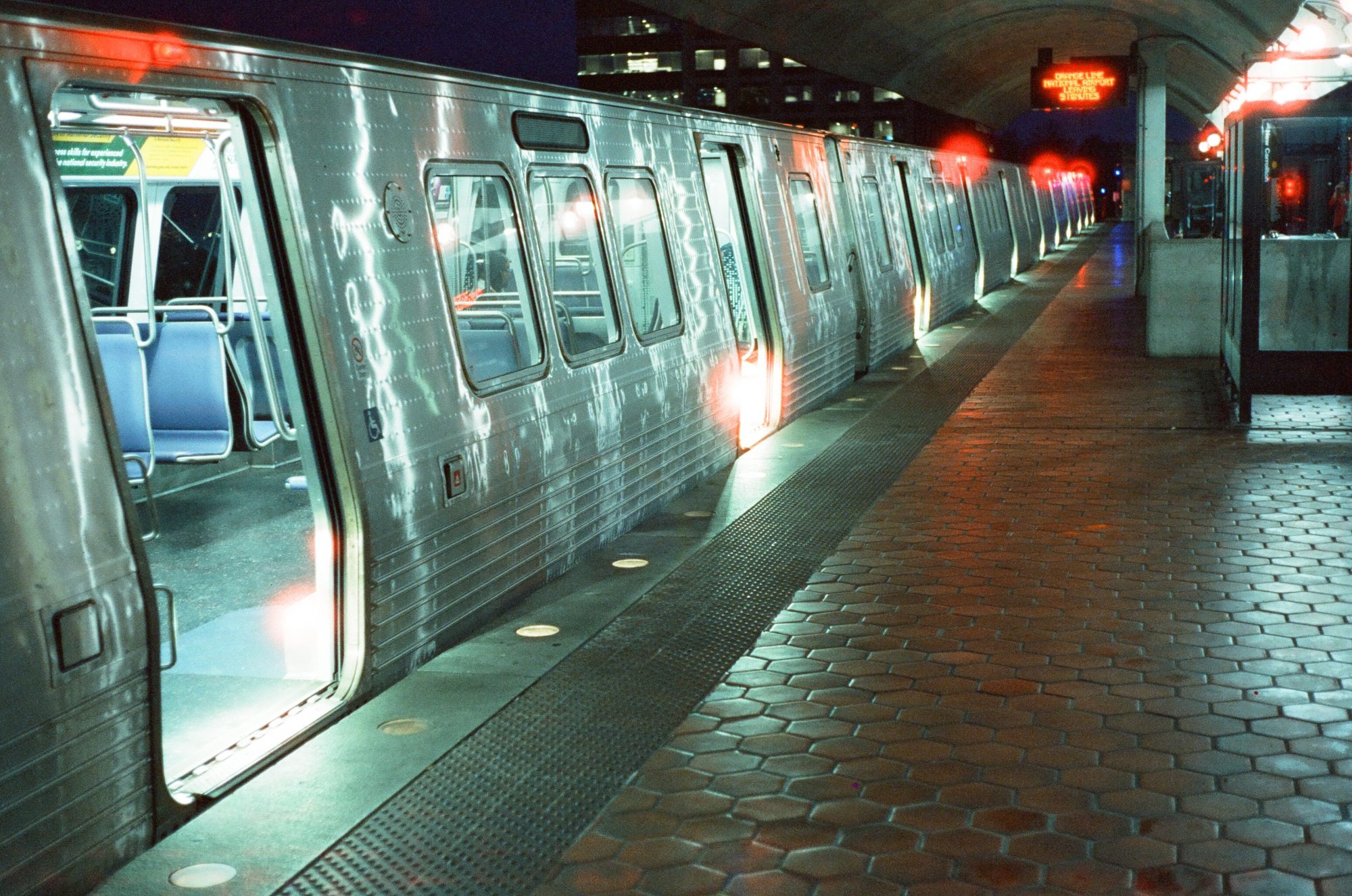 As coronavirus continues to spread through Maryland and the greater DMV-region, WMATA has decided to close 17 more metro stations. (Matt McDonald/For The Diamondback)

After halting service to the Smithsonian and Arlington Cemetery stations on Thursday, the Washington Metropolitan Area Transit Authority announced Tuesday it will be closing an additional 17 stations, including the College Park-University of Maryland stop.

The closures will begin Thursday and extend for an indefinite period of time, as the novel coronavirus spreads across the country. Trains will continue to run through stations that remain open, but will not stop at the closed locations.

The Metro’s Pandemic Task Force announced the closures Tuesday evening in an effort to conserve cleaning supplies for stations that remain open and to “protect the health and safety of Metro employees and the public,” according to a press release.

Although the Metro has increased its inventory of cleaning supplies, delays in the delivery of new supplies have led to a greater conservation effort, according to the release.

Since WMATA urged commuters to use the Metro for essential travel only, ridership has decreased by 90 percent, according to the release. The College Park station saw 325 trips yesterday, the release read, making it a station with “extremely low-ridership.”

Seventy-two of the system’s 91 stations will remain open, including Dupont Circle, L’Enfant Plaza and Gallery Place-Chinatown, and trains will continue to run every 15 to 20 minutes. However, some entrances to these stations — nine total — will be closed.

“I know that there are some critical employees that are still working at this time, still using the Metro to get to work,” he said. “So they’ll have to build some extra time into their schedules to get to the other metro station.”