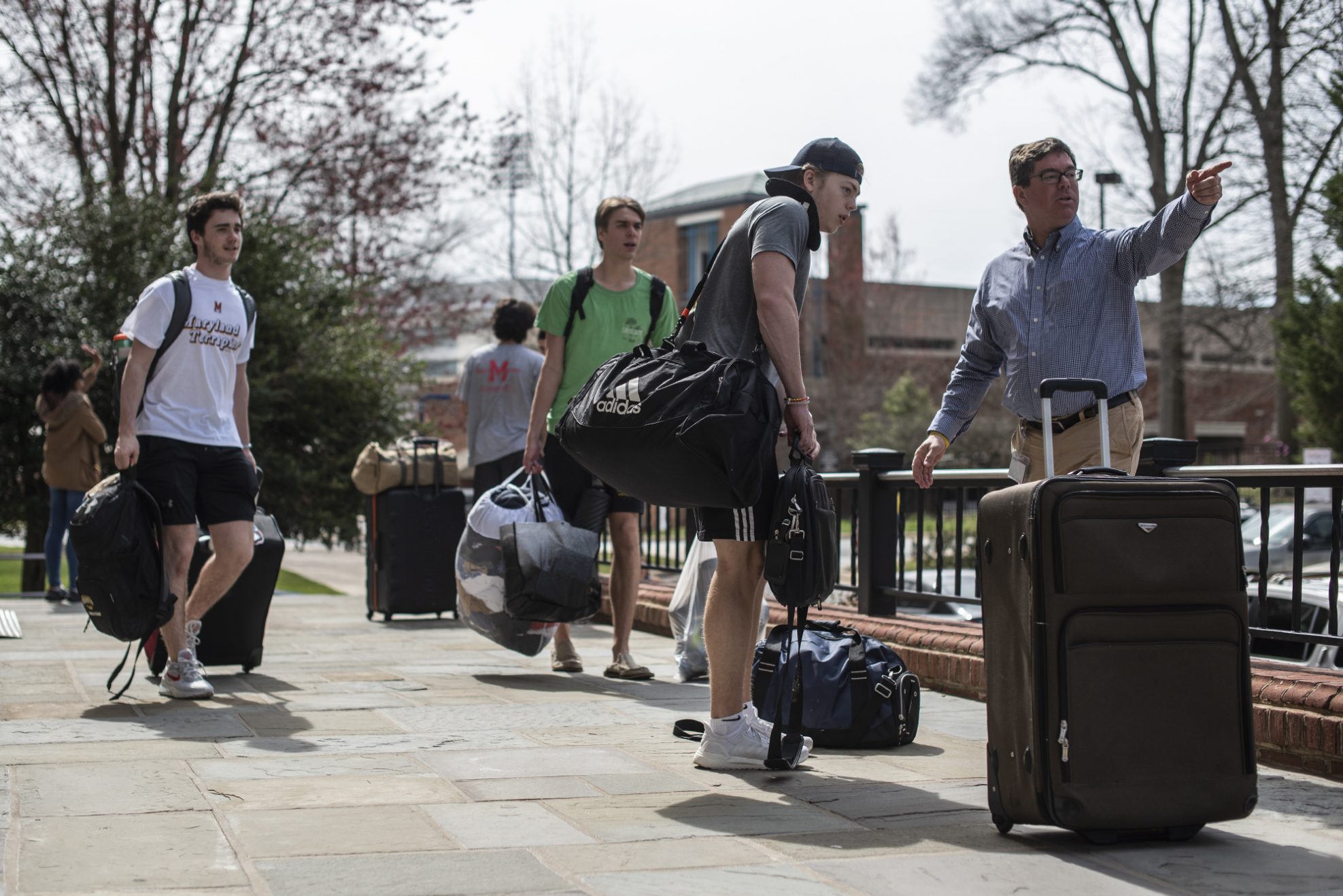 University of Maryland students living in dorms now have until May 15 to remove belongings from their rooms, the departments of Resident Life and Residential Facilities wrote in an email Saturday evening.

The change comes after students, particularly out-of-state ones, expressed concerns about their inability to retrieve items by the original April 5 deadline.

The university officially canceled in-person classes for the remainder of the semester on March 19, after initially extending spring break and moving classes online until “at least” April 10 due to the coronavirus pandemic.

To move out of the now closing dorms, students must schedule a specific four-hour move-out time through the school’s housing portal. While appointments were initially only offered between March 27 and April 5, the department will provide additional move-out slots through May 15, “if conditions allow,” the email said.

Neela Krishnasamy, a freshman general biology major from California, said she wishes the university had been clear from earlier on that moving online for the rest of the semester was a realistic possibility.

“Health-wise, it’s obviously not recommended to be traveling,” she said. “But I don’t think I have much of an option.”

The time slots aim to limit the number of people on campus and inside residential dorms, with only up to 25 students allowed to move out from their building during a given time. Appointments take place in increments of four hours and limit the number of people inside adhering to the social distancing guidelines outlined by the Centers for Disease Control and Prevention.

The departments are also considering allowing students to send a proxy — whether that be a friend or a professional mover — to pack up the remainder of their belongings, but they are asking students to put those conversations on hold until they evaluate “safety and security” considerations involved.

Students who do not have any available alternatives to on-campus housing after April 5 will be granted “emergency, temporary” accommodations on an extremely limited basis, a separate update on the Resident Life website said.

Students remaining on campus would not be allowed to have any guests in their dorms and would be expected to stay on campus, limit transportation, take their dining hall meals as take-out and self-isolate as much as possible.

Staying on an abandoned campus can take a mental toll, said Daniel Williams, an out-of-state student from Ohio who requested a dorm extension for the original spring break. While he originally hoped his job in Washington, D.C., and working out at Eppley Recreation Center would occupy his time, neither are still a possibility.

“There’s not anyone to talk to, there isn’t really anything to do,” the sophomore social studies education and history major. “It’s pretty lonely here.”

This isn’t the first time Williams has had his college housing disrupted — last year he lived in Elkton Hall, and was dislocated due to extensive mold problems.

“Living here is not cheap, I will tell you that as an out-of state student,” he said. “Getting kicked out of Elkton for mold, and then probably getting kicked out of Wicomico for coronavirus, I would hope Res Life at least issues a refund of some sort.”