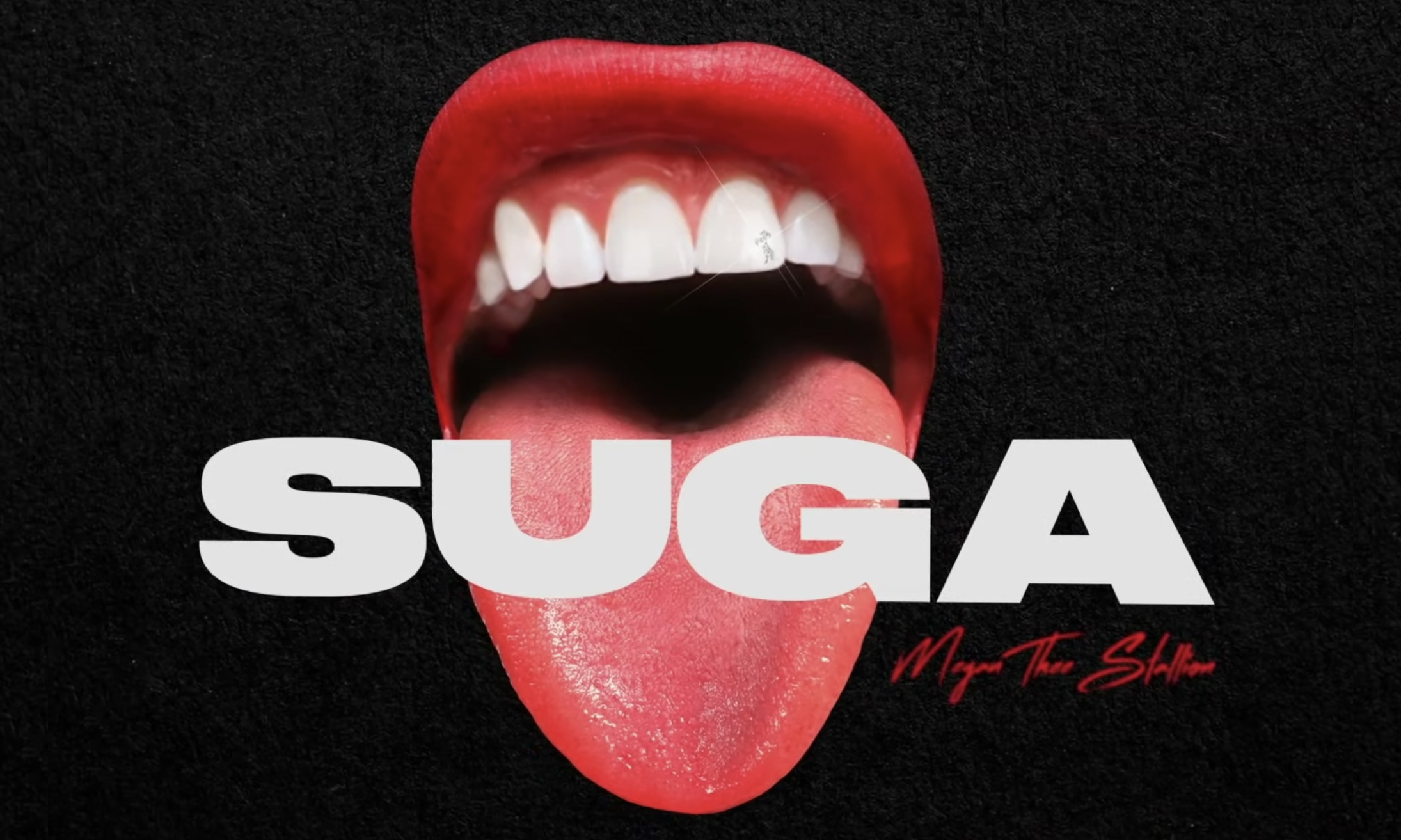 There are only a few people that can evoke intense, simultaneous ferocity and delight from simple ad-libs — a kiss noise, a mimicked gunshot, a simple, ever-exciting “HUH!” But Megan Thee Stallion is one of them.

Megan Thee Stallion is back, ad-libs and all, on not only a new project but with a new persona. On her debut album, Suga, she ponies out a woman of the same name.

Who exactly is Suga, you might ask? She’s got the calm, collected attitude of Tina Snow, but the brassy veracity of Hot Girl Meg, as seen on Megan’s last mixtape Fever. Suga’s the best of both women.

Suga has a modest nine songs and clocks in at a mere 24-minute runtime — after one full listen, I felt like I was just getting started. Although no songs on Suga stick out as being especially bad, the project feels a little light overall, lacking some of Fever’s heft.

[Read more: Here’s all the music by drag artists your playlist is missing]

One track does rise far above the rest: the brazen, boss-bitch anthem “Savage.” Megan never quite reaches the peak speed she can spit, but she doesn’t need to. With her almost laidback attitude, she lets you know she doesn’t have to front. Suga is not someone you want to mess with. “Savage” includes the most Instagram caption-worthy lyrics on the project — yes, I hate myself for saying that, but it’s true. Megan simply lists off adjectives (see: “Classy, bougie, ratchet … sassy, moody, nasty”) and you have no choice but to acknowledge that she is, in fact, all of those things and far more.

Other highlights include “Captain Hook” and “B.I.T.C.H.” The former is a cheeky, classic run-through of Megan letting you know exactly why she is, frankly, that bitch. Lyrics don’t always have to be the most clever to have the most impact, and sometimes a silly line just makes you want to laugh as you rap along. I had myself a moment when she said “I’m a banana, they gotta split.” The added noise of swords unsheathing to the background track is a nice little detail, and the witty lyrics jam-packed with double entendres mean you’ll never watch Peter Pan quite the same way again.

“B.I.T.C.H,” a disciple of Tupac’s “Rather Be Ya N***a,” might make my knees pop out because of how much — and how risky — I dance to this song. Megan, how do I get your elastic, warrior-like knees? Is there a workout tape?

While the track lasts barely a minute and a half, “Rich” is a proclamation that Megan doesn’t need any man’s money, but that she has the lasting desire for it. The thumping bass and syncopated raps make this one easily blastable. The Kehlani collaboration “Hit My Phone” is another standout — but for some reason, the combination of high-pitched synths and clap noises make this sound almost like a Christmas song to me. Happy holidays, Suga?

I’ll be honest: Suga doesn’t slap quite as hard as some of Megan’s past stuff. But she does show that while she can go as fast as light, she can also slow it down, such as on “Stop Playing” or “Crying in the Car.” My main question, however, is why they decided to make her debut album last not even 25 minutes.

I should be grateful that Suga can even bask in the light of day after Megan’s label, 1501 Certified Entertainment, tried to bar her from dropping any new music. She addressed the dispute on an Instagram Live broadcast last week, but promptly resolved the issue in court by receiving a restraining order against 1501. Suga, J.D.?

All in all, Megan is undeniably one of the most creative, memorable rappers of the moment, so although Suga is not her personal best, her bar is so high that it’s still fairly fantastic.