Review: Lauv’s “~how i’m feeling~” is an ode to loneliness 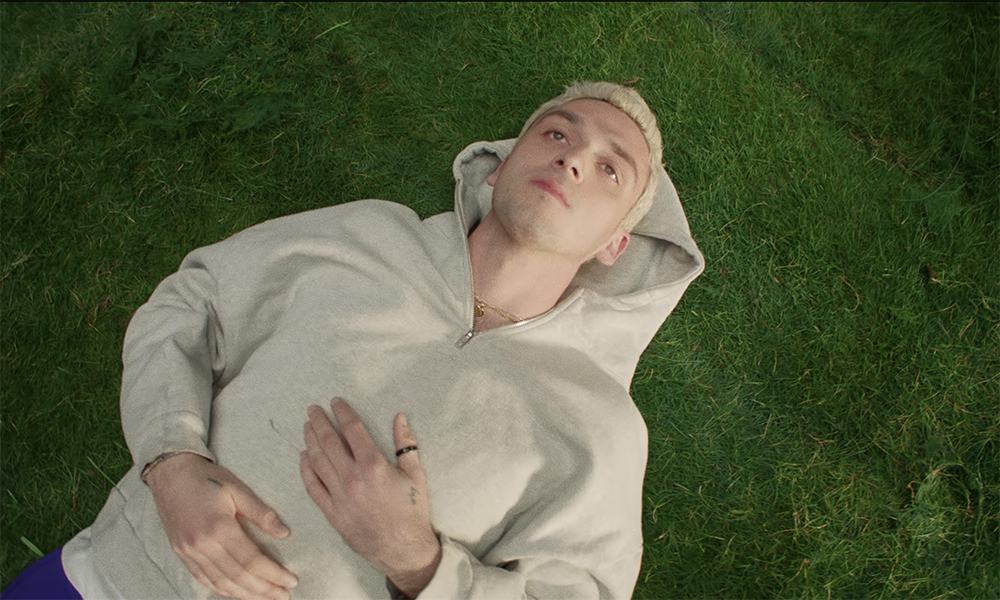 Lauv’s newest album ~how i’m feeling~ describes exactly that. Mixing the authenticity and production value of AJR with the relaxed vibe of Rex Orange County, Ari Leff  — the man behind the stage name — highlights one feeling more than the rest: loneliness.

The album opens with “Drugs & the Internet,” a song that starts as a ballad and turns into a head-bopping hit. The song is insanely catchy, but the lyrics are surprisingly depressing — the first hint at the overarching theme of being alone. As the song comes to a close, turning back into the original ballad, Lauv sings, “I sold my soul/ And all I got/ Likes from strangers, love on the internet.” It’s an appallingly self-aware take on the isolation that comes with new fame.

The next song — appropriately titled “fuck, i’m lonely,” — is somehow one of the most upbeat songs on the album. The third song, “Lonely Eyes,” is a Chainsmoker-esque, soft EDM tune. It starts off slow, with the chorus emphasizing how Leff can see the pain in someone’s eyes because he experiences the same thing.

He uses these catchy, perfect-length-for-radio songs to create the illusion that this is just another pop album. But really, it’s a danceable cry for help.

In “Sweatpants,” Lauv comes to terms with how he copes with all the emptiness he feels to the tune of artificial beats and electronically enhanced guitar strums. As the song continues, the ways he copes progressively get worse: “Sweatpants and songs about her” turn into “Xanax and a little bit of Adderall.”

[Read more: Here’s all the music by drag artists your playlist is missing]

“Tell My Mama” is an apology letter, filled with regret and the impending threat of dying young. In another self-reflective moment, Lauv explores who he has become, retrospectively conscious of the fact that he’s done things that wouldn’t make a mother proud. It perfectly encapsulates the struggles of being someone’s child. Lauv feels a constant push and pull between who he wants to be for his mother and who he really is.

Considering so many of the songs are centered on the same concept, an hour and six-minute runtime for this album was unnecessarily long. Familiar songs came as welcomed gifts, sprinkled throughout the album and delivering a sense of comfort in the wake of explicitly heavy themes and lyrics. At least I could sing along.

Much of the album blends together with the idea that Lauv is really going through it right now. There were some lighter songs, but they seemed lost and out of place. “El Tejano,” featuring Sofía Reyes, is a silly story with a Spanish flair, and “Billy” tells the classic tale of someone overcoming bullying. But neither made sense in the context of the album because of their unusually positive tone.

The final song of the album circles back to the first. Though surrounded by fame and fans, Lauv feels unfulfilled. The titular lyrics speak for themselves in a time when social media brings people together while simultaneously keeping them apart: “Modern loneliness / We’re never alone, but always depressed.” These final minutes of the album bring together Lauv’s feelings, combined with the dilemma we all regularly face. It becomes clear how similar we are to Lauv — the man who just released an hour-long album about being alone.