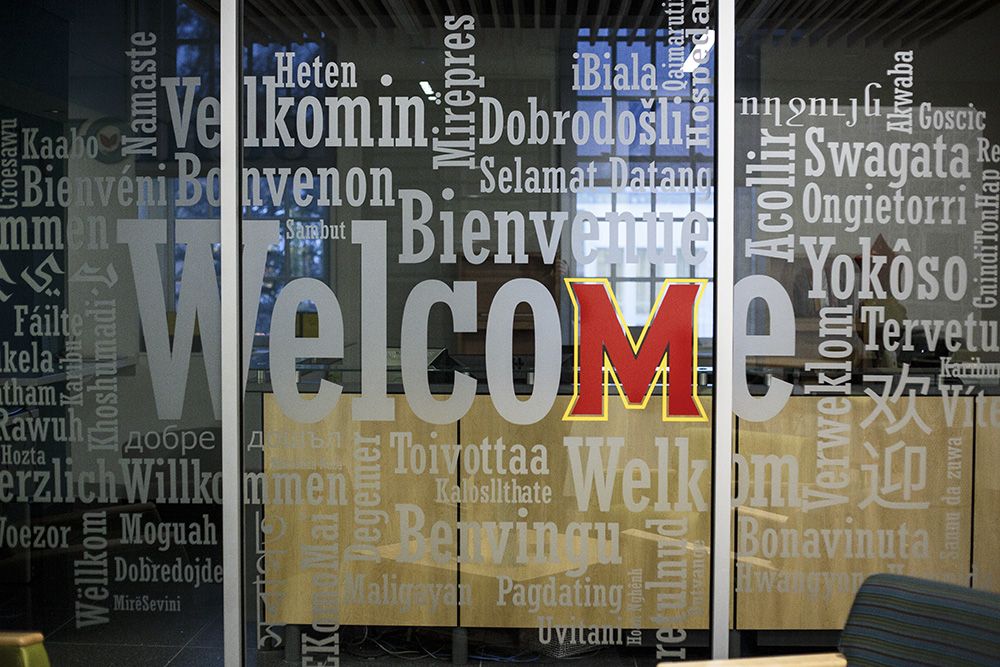 Some University of Maryland students have expressed concerns over a proposed rule from U.S. Immigration and Customs Enforcement that would impose a maximum period of authorized stay for certain categories of non-immigrants to the U.S., including international students.

The rule would eliminate the “duration of status” element, which allows some international students to stay in the U.S. indefinitely as long as they adhere to visa regulations by maintaining their student status. The agency proposed the rule to reduce “confusion” over how much time international students, exchange visitors and media representatives are allowed to stay in the U.S.

Binbin Peng, an international student from China and a doctoral candidate in urban studies and planning, worried the rule could negatively affect students’ views of studying abroad in the U.S.

Under the new rule, students with F-1 visas — a visa classification for international students attending an academic program in the U.S. — would be given a set end date on their visas, requiring them to seek approval for extensions at each stage in their academic careers.

This would limit the flexibility that international students currently have when studying in the U.S. and require them to pay additional costs to extend their status. That could add up to $1,500 or more, according to Forbes. Students would also face the possibility of having those extension applications denied.

Sofia Elkin, an international student from Costa Rica and the president of the International Student Union, says she’s doubtful the rule would eliminate any “confusion” about how long students can stay in the U.S.

“The amount of visa overstays from F-1 students isn’t that high to begin with, so I don’t feel like this is going to make the difference that they think it’s going to make,” said the senior women’s studies major.

As of fall 2018, nearly 7,000 international students were enrolled at this university, with about 23 percent holding F-1 visa status.

The proposed rule follows other regulatory changes by the Trump administration since 2016 that have concerned international students in the United States, such as a rule proposed last September would allow the U.S. Department of Homeland Security to request social media handles on immigration and travel form applications.

Back in 2018, the U.S. Citizenship and Immigration Services proposed a rule that would significantly reform the optional practical training program, which allows international students to remain in the U.S. and work in their field of study for up to three years after graduation, according to Inside Higher Ed.

This particular rule, combined with others proposed recently, has made Elkin rethink her future plans. In fact, she said, she wouldn’t have come to the U.S. at all if she had known how difficult the process would become.

“When I came here to start undergrad, I came here with the intention of then applying to the masters program and doing grad school here, and I don’t think I want to do that any longer,” she said. “It completely changed the way that I saw my future in the United States.”

The maximum stay rule is yet to be published on the Federal Register, meaning that it is not likely to go into effect anytime soon. If published, the university would submit comments to the Register based on the rule’s content, said Susan-Ellis Dougherty, the director of International Student Scholar Services, in a statement.

Elkin said the university has an active role to play in trying to prevent such legislation.

“International students are a huge part of the UMD population,” she said. “We contribute a lot to the university … and I think that they should do everything in their power to fight back against this.”