The best and worst of 2020 campaign merch 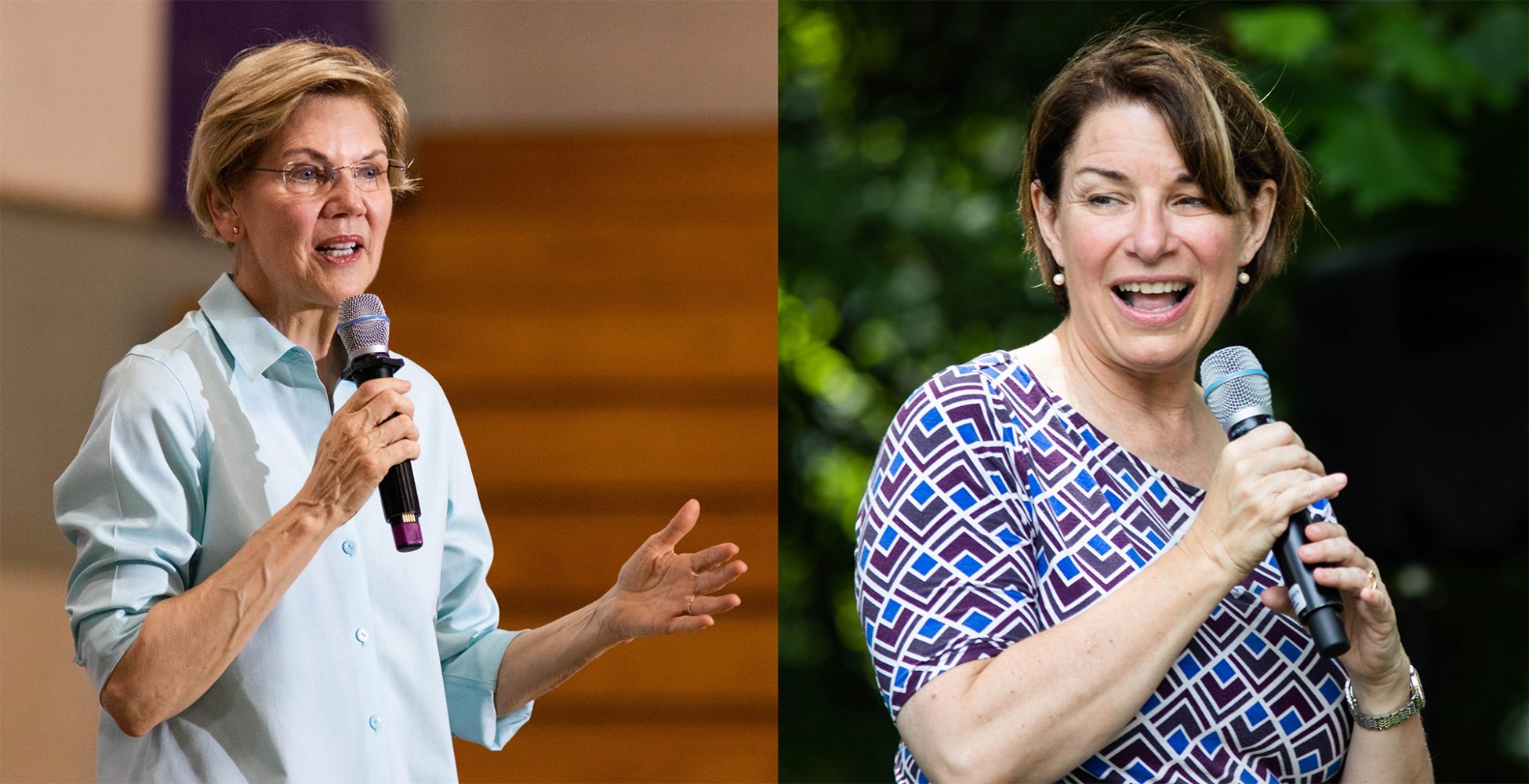 There’s a lot of ways to engage in political efficacy. You can canvas door to door, phone bank or register voters — but is any of that truly as important as wearing your preferred candidate’s merch out into the world like some sort of human-bumper-sticker-virtue-signal?

After a lot of people freaked out over the Bernie Sanders/The Strokes logo designed for his New Hampshire rally earlier this month, I wondered: were any other presidential candidates addressing the real issues? And by that I mean, which hat/shirt combo will make me look the coolest while I run errands?

What can I say about Amy? She’s a spirited woman with an alleged penchant for throwing office goods. She is also throwing in the TOWEL with her underwhelming gear. Miss K has chosen an interesting earth-toned palette of greens, grays and blues, despite the fact that she views the Green New Deal as just “aspirational.”

She also seems to be heavily capitalizing on her Midwestern kitsch with a towel “embroidered” with the recipe for something called “Hotdish.” Ultimately, her selection is lacking and I feel like she could be doing more. And, unfortunately, madam … I do not agree with your mugs.

Right off the bat, I had high expectations for Joe. Before he started malfunctioning publicly (and frequently), he was known and loved as the ice cream-eating uncle of America and, more importantly, Obama’s sidekick. I assumed he’d have a team of people ready to pounce on the opportunity to market his fun-loving and incredibly erratic personality.

But his normal campaign shirt is … boring. It sort of evokes the imagery from Barack’s iconic “Hope” campaign, but I also didn’t immediately realize that the shirt doesn’t just say “Jo,” which would honestly be a cute change for him.

Then, I found this.

Yes, I understand the drive to beat Trump. But Jojo does not have a ton of designs available in his store. Why would you dedicate space and energy to an outdated diss that is also just not very good?

Pete Buttigieg
Pete has the widest variety of products so far, which makes sense. His youthful, millennial-geared campaign has people who understand how important image is to young voters. But Pete’s color scheme is way less dedicated, and it muddles the vision a bit. They’re going for colors that young people tend to prefer, but there isn’t a lot of consistency.

His designs remind me of him: conceptually fine, I guess, but I don’t sense any passion. There is so much room for improvement.

And, in what I think is an appeal to the Latinx vote (which she hasn’t done too hot with), she printed many of her main shirts in Spanish as well, but it all feels a little overwhelming. Narrow the product range, amiga.

Mike Bloomberg
Mike’s merchandise is both fresh and confusing, much like his campaign. It is also by far the most “online.” Plastered in catchy zingers and minimalist designs, his stuff mainly focuses on climate change and things that rhyme with “Mike,” which makes me wonder if he’s getting his money’s worth with that comedian he hired. He also came out with this great hat that both pissed a bunch of people off and sold out.

There’s definitely a lot of merch options out there … in other news, I just checked the confirmation email for my Bernie shirt, and it’s still on pre-order. 🙁