Breaking down the best original movie scores since 2000 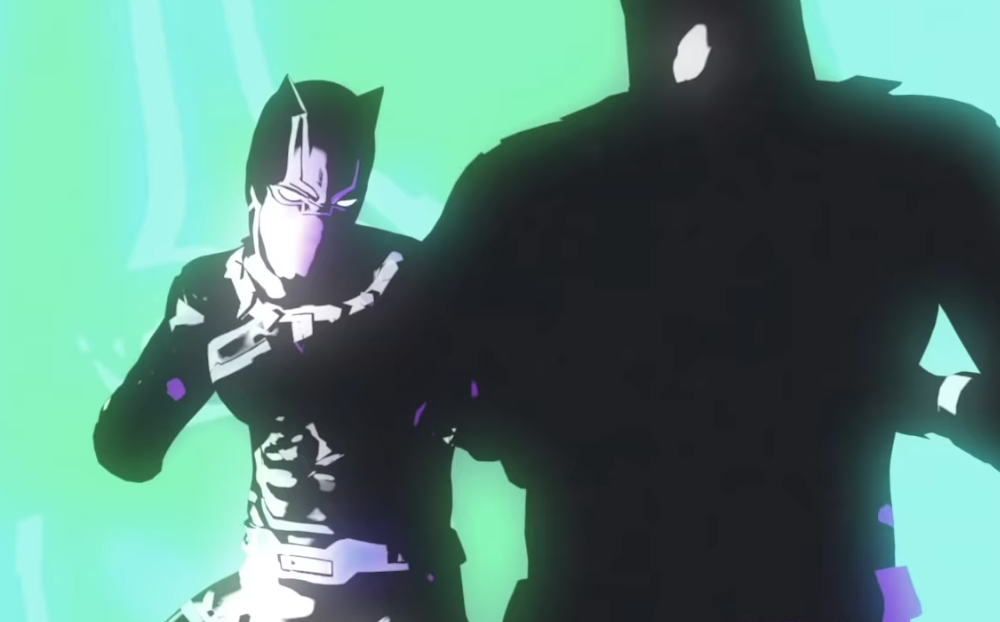 The music video for 'Pray for Me' on the Black Panther soundtrack. (Photo via YouTube)

While I have all the respect in the world for silent films, the use of sound is one of the critical components of a great movie. Music, specifically, has the power to set moods and create emotion in films.

Even if we’re not consciously aware of it, some of our favorite films would be drastically different without an accompanying background soundtrack. Without the dark, building background music to create tension, our favorite horror films would be mundane. Without its famous horn-influenced theme, the Rocky training montage is nothing more than a dude running through Philly while grunting.

With little exception, the month of February gives us few new movies and albums, but this allows us time to examine old movies for their soundtracks. As I looked back at the past two decades of cinema, I uncovered many scores that were incredible, but four stood out from the rest. Here are the movies with the four best original scores.

Nine Inch Nails’ Trent Reznor and his collaborator Atticus Ross have been part of many soundtracks over the past decade, but none more iconic than their work on the 2010 movie The Social Network. The pair were able to perfectly meet director David Fincher’s aesthetic by creating a dramatic and dark accompaniment.

The opening credits feature my favorite track, “Hand Covers Bruise,” a somber song centered around a few simple piano notes that transitions to “In Motion,” the fast-paced background song to a long night of Mark Zuckerberg (Jesse Eisenberg) coding and drinking. I highly recommend it as a study playlist if you’re looking to feel as productive as a Harvard student building Facebook.

O Brother, Where Art Thou?

Joel and Ethan Coen rarely make mistakes when they direct films and certainly didn’t make one when they had T Bone Bennet produce the soundtrack for the movie. The soundtrack has contributions from a variety of artists, many of whom have a bluegrass and folk sound that fits the film set in Mississippi during the Great Depression.

If you haven’t seen the 2000 film (which is required watching as far as I’m concerned), it’s a story that is loosely based around Homer’s The Odyssey and follows three escaped convicts’ journey to find the treasure that Everett (George Clooney) promised them. The gang breaks into guitar-accompanied musical numbers more than once, giving us the fantastic and animated “I Am a Man of Constant Sorrow.”

This soundtrack also holds a special place in my heart as it includes Harry McClintock’s 1928 folk song “Big Rock Candy Mountain,” which was what my dad used to sing to me before bed when I was a kid. The song, which is about a hobo’s concept of paradise, is more relevant to the lives of O Brother’s three goofy lead characters than it is to mine, I suppose, but it is still a beautiful track.

[Read more: 11 activities to do in and around College Park on a day off]

It can be hard to think of the Black Panther album as a part of a movie when it became a project so imbedded in the mainstream hip hop/R&B world. However, it still exists first as a complement to the 2018 movie. One of the most acclaimed superhero movies of all time brought about an incredibly memorable collection of original songs.

The track list includes some of the biggest players in the 2018 music scene: Kendrick Lamar, SZA, Khalid, 2 Chainz, Future. Oftentimes, soundtracks with this many different artists risk having a scattered sound, but Black Panther manages to handle it. Most songs have a metallic feel to the production that fits with the costumes and sets from the film.

It would be sacrilegious (or maybe even impossible) to create a list of phenomenal movie soundtracks without the name Hans Zimmer appearing somewhere among them. The German composer has his fingerprints on dozens of movies, but perhaps none more impressive than his work with Christopher Nolan’s Batman trilogy, specifically The Dark Knight.

Zimmer’s original music helped create something that the directors would strive to create — a superhero movie that didn’t feel like it was just for kids. The dramatic score elevates the film and provides a seriousness to the conflict Bruce Wayne finds himself in.

The last scene of the movie where (spoiler alert) Batman is chased by police and Jim Gordon ends by delivering a powerful but slightly too on-the-nose line — “Because he’s not a hero … He’s a silent guardian, a watchful protector — a dark knight” — would be drastically different without the dramatic strings and drums that underscore it.

[Read more: Review: ‘the goop lab’ will make you sick]

A great musical score can elevate a film to icon status and make a poor one seem like nothing more than a corny, two-hour trailer. As we entered 2020, there were hundreds of lists popping up around the internet debating albums or films of the past two decades, but this one combines those two loves — music in movies — into one comprehensive list.