Review: ‘Next in Fashion’ is a faux pas for Netflix 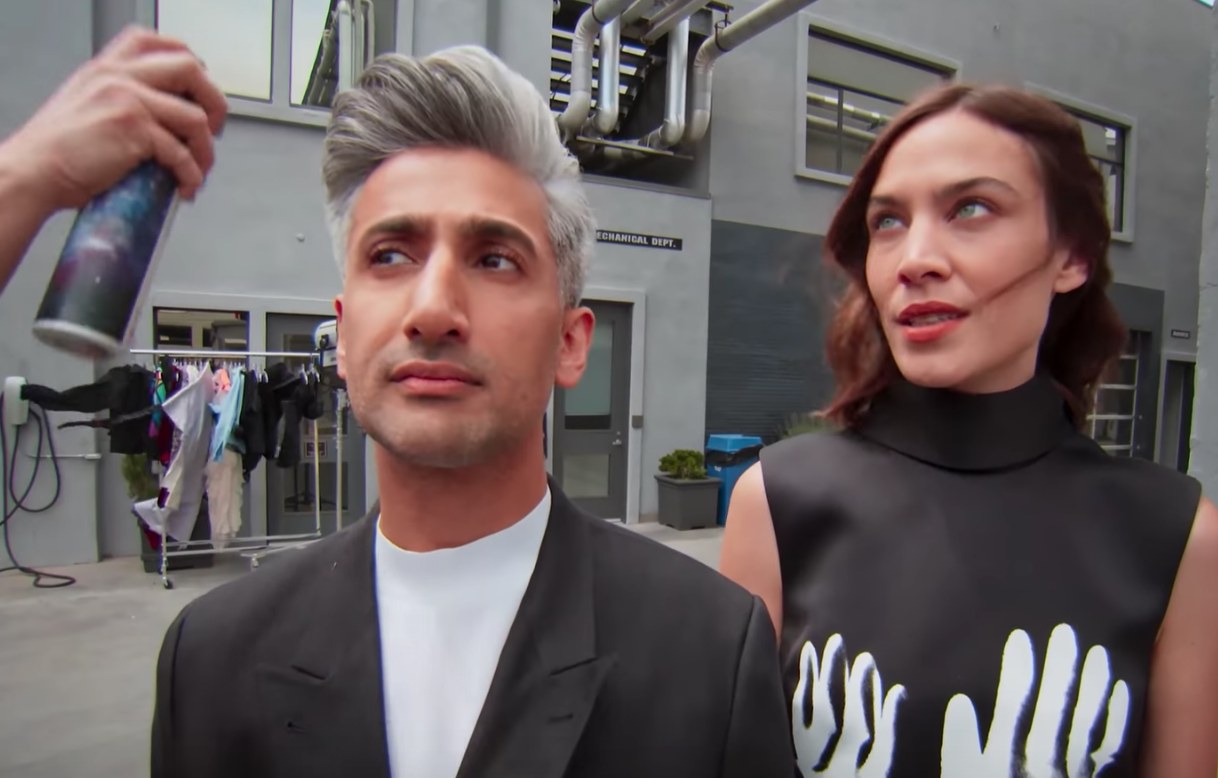 Tan France and Alexa Chung are the hosts of Netflix's 'Next in Fashion' (Photo via YouTube.)

Loyal Netflix subscribers have recently been blessed with a number of original reality shows. Some of these, such as Cheer, have become surprisingly beloved in a relatively short period of time. Others, such as The Great British Baking Show, are good to watch when you find yourself mindlessly scrolling through the homepage.

Queer Eye is arguably the best example of Netflix resuscitating a dead franchise and breathing new life into it — sorry, Fuller House. Combining the undeniable chemistry of the Fab Five with genuine heart and a metric buttload of positivity, Queer Eye is an honest-to-God cultural phenomenon, among Netflix’s most popular shows. So, it only makes sense to give the people more of what they want and spin off Queer Eye into as many shows as possible.

Next in Fashion finds France, alongside co-host Alexa Chung, shepherding 18 professional designers from around the world — paired in teams of two — through a number of challenges. The teams present their garments by dressing up professional models and sending them down a runway. The team with the ugliest design is sent home, with only their shame and a nice addition to their resumes. If this all sounds oddly familiar, it’s because chances are you’ve already seen this show before: it’s basically a complete rip-off of Project Runway.

The stakes feel weirdly low for a reality competition. $250,000 is the same amount that Project Runway winners receive, but Project Runway comes with a number of additional prizes and features, such as their own spots at New York Fashion Week, deals with fabric providers and more. Maybe it’s because the contestants are already professionals, but the show frequently feels more like a lark than any kind of serious, nail-biting competition.

Most of the episodes run together, and the investment required in the show is minimal. Much of the warmth that colors Queer Eye is conspiculously absent in the sterile workroom environment of Next in Fashion. France and Chung are always good for support and a laugh, but the show can’t really find a reason to exist outside of the fact that, ‘hey, Netflix doesn’t have a fashion reality competition yet, so let’s make one.’ At least, that’s how quick I assume the pitch was, because that’s about as much thought it seems like anybody put into this production.

Really, I can only recommend Next in Fashion with a number of caveats. If you want to watch an engrossing fashion reality competition, watch Project Runway, where former winner Christian Siriano admirably fills the mentor role once held by Tim Gunn. If you miss Tim Gunn and Heidi Klum, stay tuned for when Making the Cut premieres on Amazon Prime in March. If you like Tan France, watch Queer Eye. If you love Tan France, have already watched every episode of Queer Eye and can only afford a Netflix subscription, then I would recommend Next in Fashion. But only then.