Review: After a five-year hiatus, Tame Impala delivers an album that satisfies 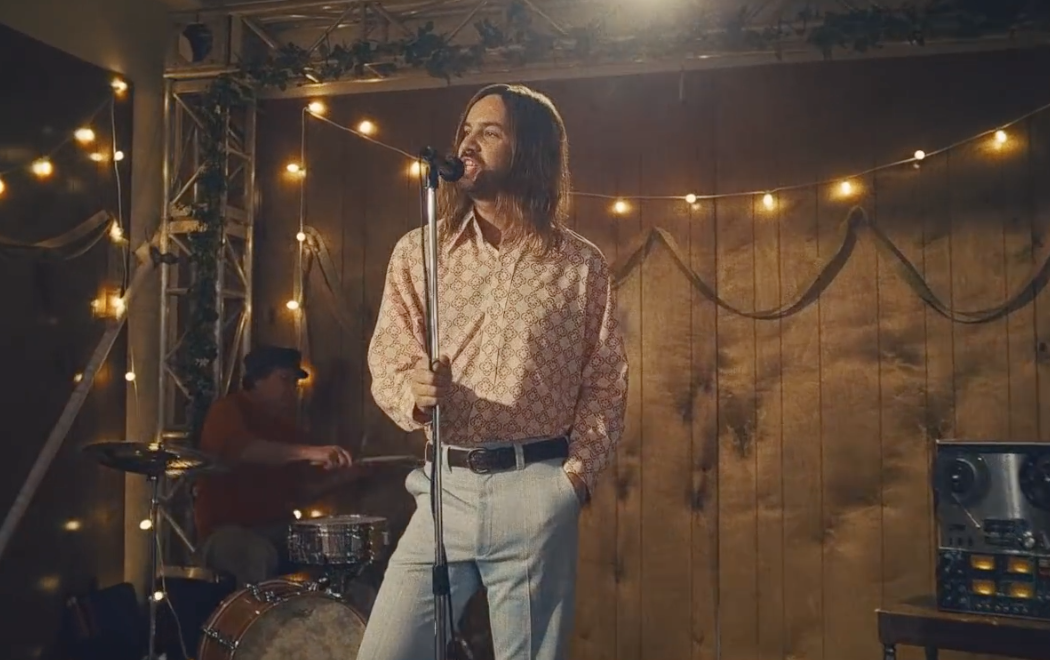 Despite being hailed as a legend among stereotypical indie kids with an “underground” taste in music, one does not need to rock cuffed vintage denim, Vans, Stüssy apparel or even own a skateboard to recognize that Tame Impala — aka Kevin Parker — is an alternative music genius.

Parker’s 2015 album Currents featured a collection of hits, such as “Let It Happen,” “The Moment” and “Eventually.” Parker’s alluring banger “The Less I Know The Better” recently went from gold to platinum thanks to a concoction of TikTok memes and viral dance compilations. There’s even a YouTube remix of the song with Justin Timberlake’s “Sexy Back,” which makes the already sexy ballad somehow even sexier.

The Slow Rush, Parker’s newest project, strays away from experimentation and instead stays true to Parker’s wheelhouse. Rather than being stale and repetitive, Parker’s signature style is enhanced within the album.

[Read more: Why you should stop caring about young people’s tattoos]

The single “Borderline,” released in April, is featured in the album — with modifications to the song’s instrumentals and lyrics. The original single, which features a trilling drum intro and an overpowering synth beat, is audibly fit for the soundtrack of an upcoming sci-fi film, despite its rather somber lyrics.

Another popular track off the album is “Lost In Yesterday,” a dreamy single that revolves around feelings of nostalgia and explores the idea that dire past moments can later become something beautiful. Parker’s lyrical prowess shines right off the bat, with one of his first lines being: “Now even though that was a time I hated from day one/ Eventually, terrible memories turn into great ones.”

Personally, this was the one track off of the entire album that was on constant repeat for me. Parker even includes a subtle beat change mid-song, strengthening the sentimental vibes within the entire track.

Altogether, The Slow Rush is good — but not amazing. Parker’s signature psychedelic rock-pop style is enhanced within each track. The album isn’t diverse in sound — which doesn’t make it bad, but rather hard to stand out from Parker’s previous projects. Sure, The Slow Rush offers some pretty catchy tunes, sick guitar instrumentals and a thumping background bass. But these features are already so married to Parker that they don’t sound any different in this new album.

I was already aware of Parker’s musical talents. Maybe that’s why I wasn’t expecting too much from him in his latest album. Each track was unique to Parker’s own style, and that in itself was adequately satisfying.