A Northwestern beat writer previews the Wildcats chances at an upset ahead of their matchup with No. 7 Maryland men’s basketball 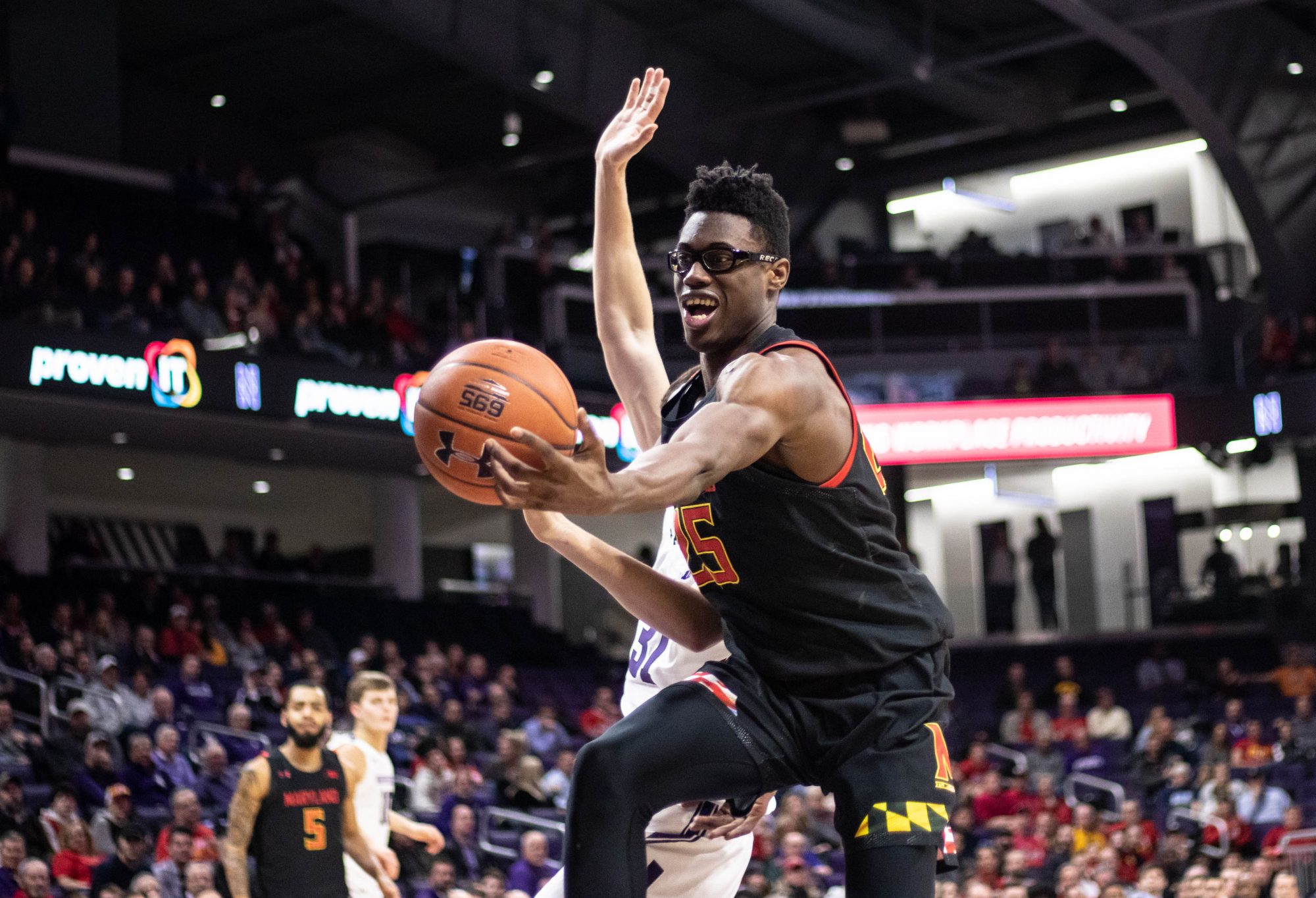 Maryland basketball will look to extend its winning streak to nine games and maintain the top spot in the Big Ten standings when they take on lowly Northwestern Tuesday night in College Park. We talked with Andrew Golden of The Daily Northwestern to learn more about the Wildcats. Our conversation has been lightly edited for clarity.

Northwestern hasn’t won in over a month. What are the key reasons behind this long losing streak?

The problem over the past month hasn’t been that Northwestern can’t compete in games, it’s that they can’t finish the games strong. They’ve had leads over Michigan, Purdue, Rutgers and even Maryland, but haven’t played a consistent 40 minutes recently.

Northwestern held Maryland in check for most of the game in their first matchup. How were the Wildcats able to hold the lead for so long against the Terps?

The Wildcats have always been known for playing tough defense under Chris Collins and it showed against Maryland. However, when their offense gets cold, everything falls apart. There always seems to be a turning point in these games and it’s when the offense becomes stagnant that the dynamic of the game changes, which is why Maryland took over in the second half.

For those who may have not watched a Northwestern game this year, who are the players to watch?

Miller Kopp is the leader of the offense and, when he is in his rhythm, can get hot from the mid-range and behind the arc. Boo Buie is also a freshman with a lot of potential and has been asked to carry some of the offensive load this season. Like Kopp, when he hits a couple of threes, that’s typically all the confidence he needs to fire from deep. Freshman center Jared Jones has also been coming into his own recently, so look for him to continue to have an impact in this game.

Northwestern will win if…

Its offense stays consistent for a full 40 minutes.

It asserts its dominance early and jumps out to a big lead.