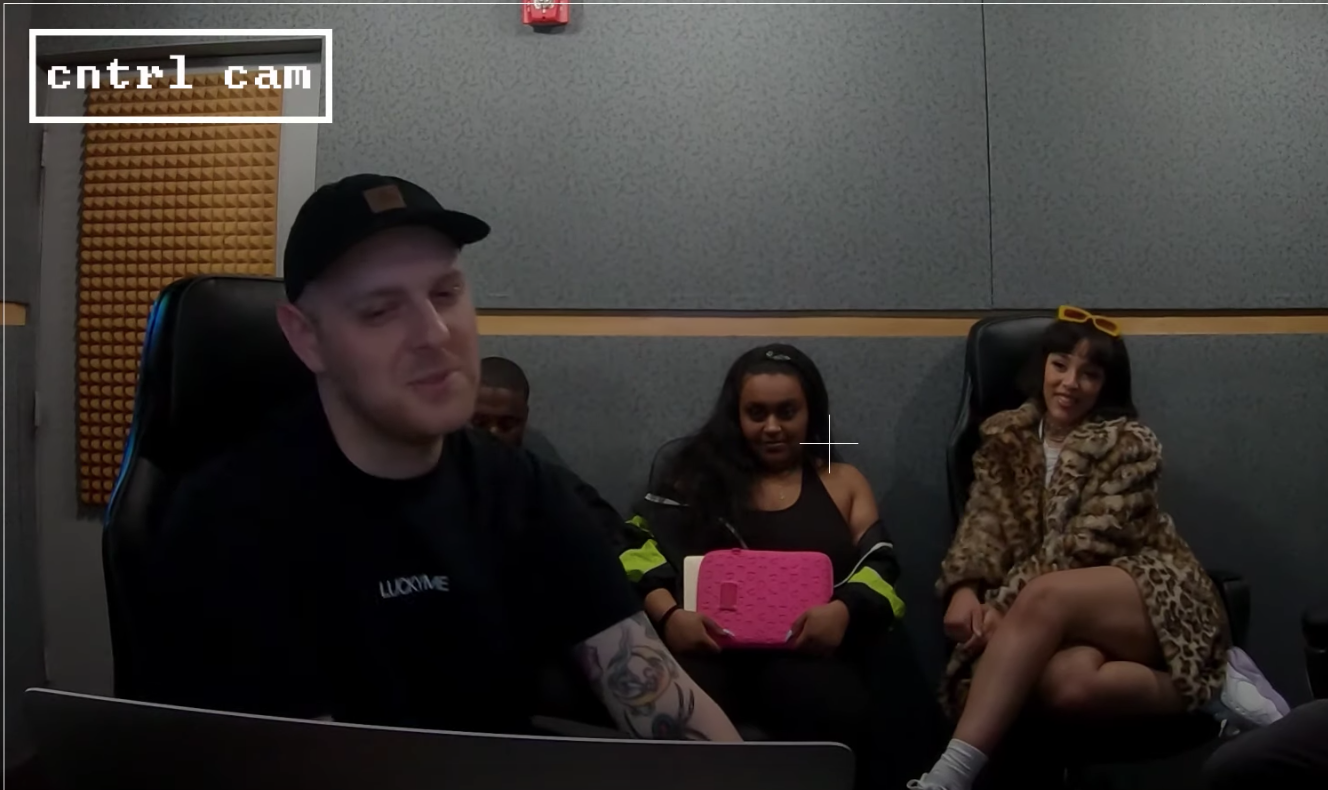 Kenny Beats and Doja Cat working on music together for his show on YouTube. (Photo via YouTube)

Have you ever heard a song that sounded poorly assembled, strewn together without ensuring that each sound blends well with one another? This was most likely a result of what I will call “artificial composition,” the act of making a beat and sending it to an artist without further input or editing.

Often, for up-and-coming producers, it is inevitable that they will have to electronically send their beats to artists rather than work with them face-to-face — the collaborators may not have yet developed a rapport. Regardless, artists should ensure the final mix and master are tightly done or else the quality will plummet due to the dreaded artificial composition.

Fortunately, your friendly neighborhood producer, Kenny Beats, is here to rid the world of such atrocities.

In 2017, Kenneth Blume transitioned from being one half of EDM-duo LOUDPVCK to making beats for rising and already established stars in the hip-hop world.

You may recognize his signature “Woah, Kenny!” producer tag in a multitude of tracks over the past few years. This tag originated from a studio session with rapper Key! when working on 777, their joint project. As they were wrapping up the project, he told Key! to hop in the booth and drop some ad-libs that he could use as a tag. The rest is history …

In March 2019, Kenny launched “The Cave,” a YouTube series predicated on raw, organic collaboration between him and his industry friends or previous collaborators. He asks what kind of beat they want, hops on Ableton Live (his software of choice), and crafts a beat remarkably fast.

The show takes place in Beats’ studio in Burbank, California, and highlights his tendency to tailor his production to the artist’s desired style. Because of the show’s freeform nature, conversation flows and viewers learn about the artists’ personalities and thought processes.

Arguably the most entertaining piece of the show is how the artist acts and performs in the booth. Comedian and perennial goof Zack Fox helped “The Cave” achieve internet virality with his freestyle “Jesus Is The One (I Got Depression),” where he talks about dipping his private parts in Thousand Island dressing. Conversely, rapper Freddie Gibbs, known for hard bars about selling drugs to make ends meet, steps into the booth and drops more syllables in one line than most rappers can fit in three.

JPEGMAFIA, the New York-raised rapper and producer who calls himself a Baltimore artist, was the inaugural guest. That episode, lasting a mere three minutes and 25 seconds, focuses more on the assembly of the beat (complete with Peggy’s Tamagotchi sound effects) rather than dialogue. This can be attributed to either the show’s original vision or the grind that Peggy and Kenny are on as an ensemble.

[Read more: Netflix’s ‘To All The Boys: P.S. I Still Love You’ is a sequel that stands on its own]

Kenny explained his philosophy of in-studio intimacy to Spotify in a joint interview with frequent collaborator and rapper Rico Nasty.

“I don’t get to know people so I can get to the best music, I get to know them via making the music. It doesn’t ever start with a statement. It always starts with, “What are you working on? What do you need? What can I help with?” he said.

“The Cave” epitomizes the feeling of striking gold with people you care about. Producers on the rise should take note of this and harness that same energy. Kenny Beats is taking his whole crew with him to the top because greatness comes from many minds at work.