Netflix’s ‘To All The Boys: P.S. I Still Love You’ is a sequel that stands on its own 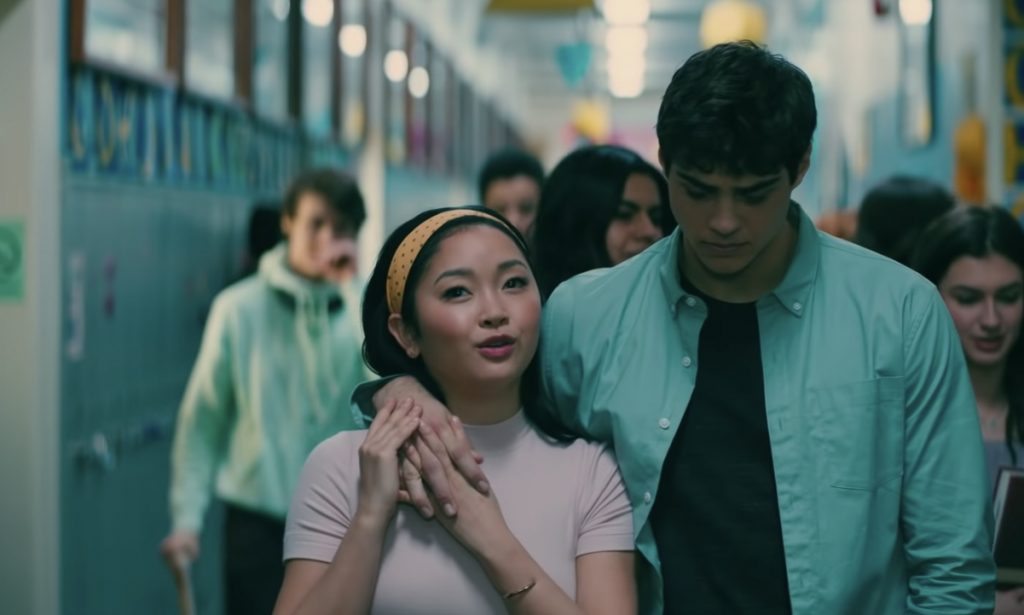 Sequels are tough to crack. Either they harness the potential of the original movie, or they fail miserably. I usually prefer a film franchise that remains untouched by sequels or prequels, which is why I had mixed feelings about the news of a sequel to Netflix’s To All the Boys I’ve Loved Before.

The first movie was a winner — out of all the Netflix-produced high school romance comedies, it had enough originality to become an instant classic. But I was worried a sequel would fail to capture its magic.

But learning that the rom-com is an adaptation of Jenny Han’s book series eased my fears. At least there’s a guaranteed blueprint for the films to follow, which is preferable to a sequel created only to continue the cash flow from the first movie’s success.

Thankfully, Netflix included a recap at the start of P.S. I Still Love You. It served as a much-needed refresher from when I watched it over a year ago. Throughout her adolescence, Lara Jean Covey (Lana Condor) wrote love letters to five different boys. The letters get out, forcing Lara Jean to confront her crushes — including school heartthrob and lacrosse star Peter Kavinsky (Noah Centineo).

So what’s going to happen this time? Lara Jean scored the dreamiest boy in school, and now we get to witness their love in the sequel, right? Of course not. P.S. I Still Love You explores the age-old question of what happens after a new couple defies the odds, and it takes a realistic approach.

[Read more: Episode 18 of The Dive analyzes the best and worst on-screen kisses]

The film picks up right where we left off last time. Lara Jean and Peter go on their first real date, following all the cues of a sappy rom-com. But Lara Jean’s doubts about the relationship begin creeping in shortly after. Her picturesque date with Peter was her first date ever. She couldn’t ignore the fact that Peter had already experienced these firsts with his ex-girlfriend.

The film does an excellent job of capturing the insecurity many can feel at the start of a new relationship, and it expands on the idea that a relationship isn’t going to solve all of your problems. On paper, dating one of the most popular boys in school sounds like a dream. But Lara Jean still has to combat the perpetual comparison to Peter’s old relationship.

Plus, John Ambrose McClaren shows up. Lara Jean’s former sixth-grade crush responds with a letter of his own, and his eloquent response prompts Lara Jean to question what would have happened if he read her letter when they were younger.

As her relationship with Peter starts to cross a difficult territory, John continues to occupy that “what if” question in Lara Jean’s mind. The handsome, ambiguous sixth-grade crush that is John is obviously more appealing — she barely knows him! It’s easier to imagine what could happen with someone new rather than dealing with the flaws in a current relationship. It’s a realistic portrayal of how easy it is to romanticize a person when you barely know them.

P.S. I Still Love You was not identical to its predecessor —  it didn’t completely rely on the features that made the first installment great — but it managed to hold on to the sweet moments that made me love To All the Boys I’ve Loved Before. It preserved the style of storytelling that makes viewers root for Lara Jean. Her narration throughout the film helps translate her insecurities in real-time, and comical dialogue between Lara Jean and an imaginary version of the two boys she’s conflicted about brings a modern twist.

P.S. I Still Love You also escaped the conventions many rom-coms tend to follow. Instead of setting the final scene in a cliche school dance, Lara Jean realizes who she truly wants in a fairly unique location — the dance she organized at an elderly home.

The To All The Boys I Loved Before franchise excels in taking classic symbols of romantic comedy and providing a refreshing twist, and P.S. I Still Love You does not disappoint.