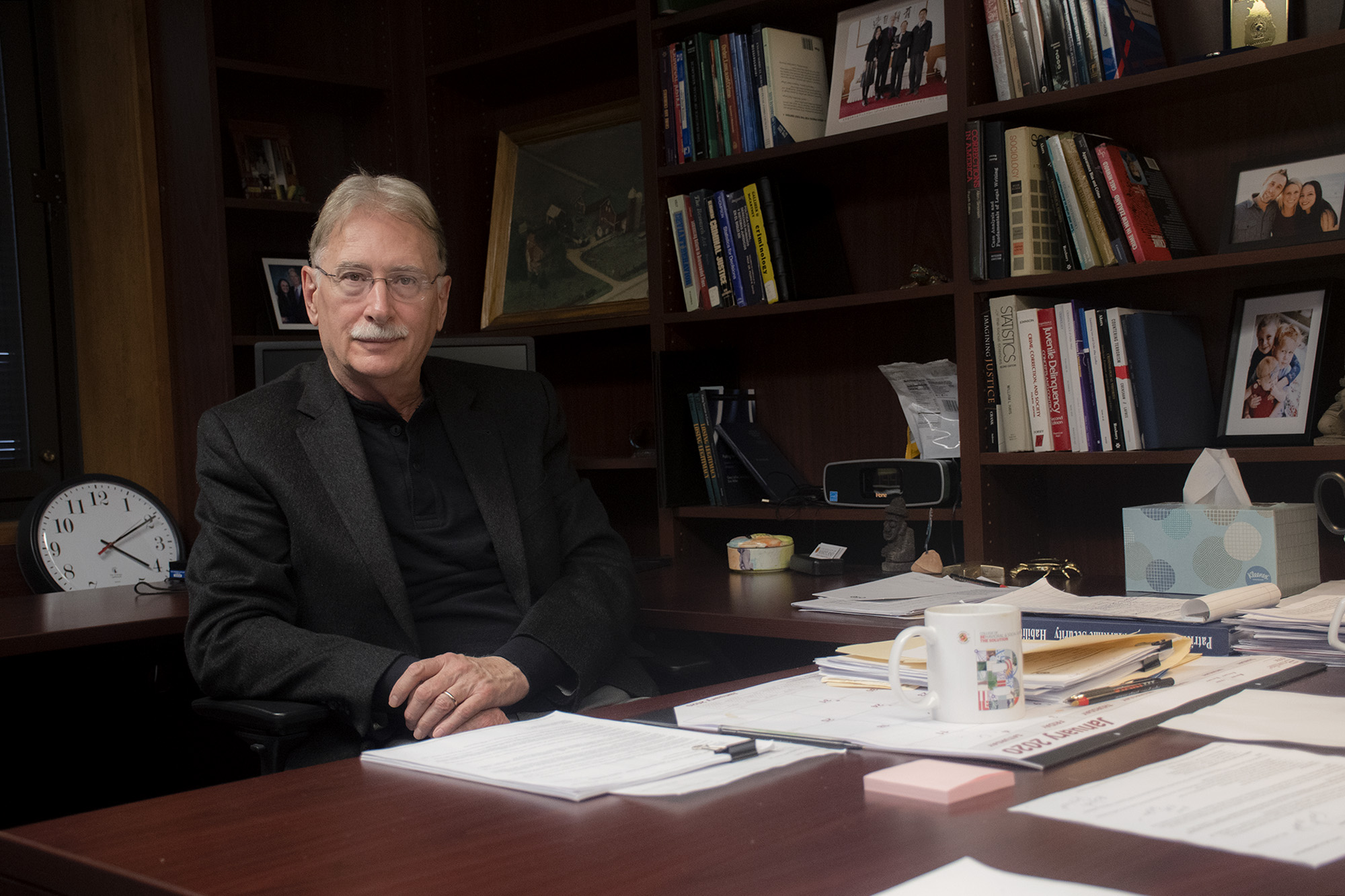 Almost 10 years ago, Gary LaFree got federal funding from the U.S. Department of Homeland Security to do something extraordinary — interview convicted terrorists.

He and his team came up with a research plan, a budget, and interview materials. But once LaFree arrived at the prison, he realized his plans wouldn’t come to fruition.

“Basically, they wouldn’t let us do it,” LaFree said.  “They said it was for our safety, and who knows.”

Last month, LaFree and a fellow University of Maryland researcher received funding that — while not taking them to interview extremists — will allow them to understand them a little bit better. They’ll be able to interview pretrial and probation officers who have worked with individuals convicted and arrested for terrorism.

The researchers are working to develop the first national database to show how American terrorists radicalize and mobilize — and how they can be reintegrated into society.

“The overarching goal is to provide the research community with the data that are needed to do empirical investigations of extremism in the United States,” said Michael Jensen, LaFree’s colleague on the project.

The two are both researchers at the National Consortium for the Study of Terrorism and Response to Terrorism, or START — a research program at this university. LaFree is START’s founding director.

The National Institute of Justice, a research agency of the Justice Department, awarded the consortium two grants for the project this January — a total of $1.5 million.

The funding sets off a two-part project led by LaFree and Jensen — one centered around mobilization, and one rehabilitation and probation.

In past research, LaFree found many predictors when it comes to individual terrorists. A criminal record, a family member or close friend who is already an extremist and a lack of meaning and identity can all contribute to radicalization.

“People are trying to affirm that they matter, that their life matters, that they’re trying to do something that’s important,” LaFree said. “And, ironically, for some people that means engaging in terrorism.”

Now, LaFree wants to expand that assessment to communities.

In this research project, LaFree will be looking into a database called Profiles of Individual Radicalization in the United States, or PIRUS.  It contains data on individuals, all U.S.-based, who have been arrested or convicted for terrorism, and who are members of a terrorist organization.

PIRUS is based on open sources, like newspapers, court records and case studies. So he’ll be able to see what the community of an individual was like.

The database includes extremists from all ideologies, LaFree said, making it one of the few to include jihadi, right-wing and left-wing cases.

[Read more: Fire safety conference brings researchers from across the globe to UMD]

The second part of the project, which focuses on an extremist’s rehabilitation, is also critical. In the next few years, the United States will be going through the release of individuals who were convicted of terrorism charges, Jensen said, and the difficult question of what to do next.

“We don’t have […] a good sense of what it takes to rehabilitate and reintegrate terrorist offenders back into their communities after they’ve been released from federal custody,” Jensen said.

The consortium will be coordinating with the administrative officer of the United States Courts to reintegrate terrorist offenders and assess their needs. This part of the project will include interviewing professionals who have worked with individuals convicted of terrorism.

“Then, [we will] design training and literature to help them get this rehabilitation and reintegration effort that’s directly supporting a … critical need in our criminal justice system as it relates to violent extremism,” said William Braniff, START’s director.

There is data that shows how likely a person who committed murder is to commit murder again, but there hasn’t been enough research done to know how likely a convicted terrorist is to act again, LaFree said.

“We spend God knows how much on terrorism and preventing terrorism,” LaFree said. “[And yet] we still have no idea.”