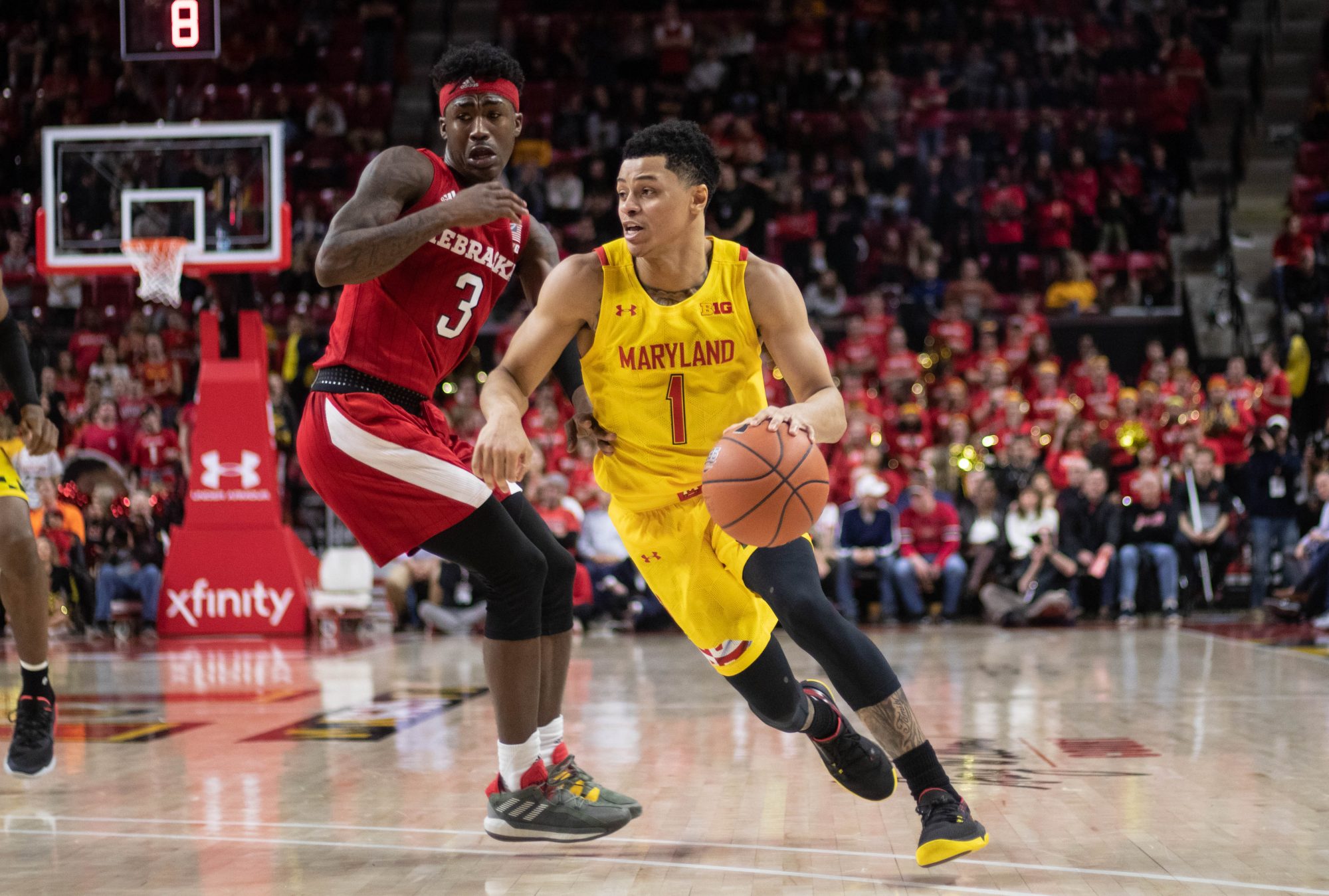 For the second consecutive weekend, Maryland men’s basketball will travel to a hostile Big Ten environment in search of a marquee win. Ahead of Maryland’s visit to East Lansing and the Michigan State Spartans, we spoke to Jayna Bardahl of The State News. Our conversation has been lightly edited.

Michigan State has endured a very up and down season so far. What’s been the cause of inconsistency?

A lack of consistency has been one of the main points Michigan State head coach Tom Izzo continuously addresses about his team. In my opinion, the lack of consistency is coming from the ongoing struggle this team has with finding that perfect lineup. Even MSU’s starters are still being switched around, and it seems as if every game you can never be sure which players will be on and which ones are doomed to an off night. This is especially true when it comes to shooting. Besides Cassius Winston, the Spartans haven’t found a guy who they can trust to make a shot when they need it, which hurts them as Winston cannot carry the team for the entire 40 minutes. Consistency will come as MSU’s younger guys start to identify their roles and the team begins to work collectively on offense.

The Spartans returned a lot of talent from last year’s Final Four squad but also lost a considerable amount. Who has stepped up to replace the likes of Nick Ward, Matt McQuaid and Kenny Goins?

The struggle of finding the third go-to behind Winston and Xavier Tillman has been an ongoing search for the Spartans. Aaron Henry was expected to take on that third role, but he hasn’t quite had the season many expected him to have. With Henry still straightening out the kinks, Gabe Brown has stepped up to be one of the better three-point shooters for MSU. Rocket Watts has seen good days and bad days, but when the freshman feels confident in his shot, it doesn’t go unnoticed and he most definitely has the potential to be a leading scorer for MSU.

Winston entered the season as the favorite for the Wooden Award. Has the senior lived up to the billing as one of the best players in the country?

The circumstances that Winston has played under this season show exactly why he has gained so much respect as a player and entered the season as a favorite for the Wooden Award. Winston is the driving force of almost all offensive production for the Spartans. He finds a way through the paint like nobody else on MSU’s roster can, but what makes him so unique is his IQ of the game. Winston is a pro at reading defenses and making opportunities for his teammates. He shines on offense but can also defend and make it difficult for the opposing team whenever he is out on the floor.

The Breslin Center gives off a certain energy that makes it difficult for an opponent to enter on any day, but Saturday should present an especially excited crowd. ESPN’s College GameDay will take place during the day, and MSU’s 2000 National Championship team will be recognized during the night’s game. The crowds these events draw will only add pressure to Maryland’s team. Not to mention, MSU players should be pretty hyped up to present themselves well in front of the former Spartans on the 2000 team.

They limit their turnovers, stay consistent in shooting and never fall too far behind. I think that MSU has a good chance at taking this game if they can control those three key game factors. Turnovers have hurt the Spartans in almost every game this season. They’re the reason MSU blew a 20 point lead at Illinois and the reason they’ve seen some upsets this season. MSU also has struggled putting points up, specifically when it comes to threes. Against Michigan, MSU put up zero threes in the first half, digging a hole far too deep to climb out of. No matter how well they play defense, they have to score before they let the game get out of hand. Controlling these factors should prevent MSU from ever falling too far behind because when they do, it’s difficult for them to catch-up.

They make threes and take control from the start. Knowing the Breslin Center environment will present a challenge, coming out strong and making a statement on the floor from the beginning will be a key in keeping Maryland competitive and will hurt the Spartans since it is hard for them to come back once they have let a lead slip away. Ultimately, I see the two teams as fairly similar in the way they both present strong defenses but endure some offensive struggles. It’s going to come down to who is more consistent by the basket, and more specifically, from behind the arc that will determine the game. If Maryland can come out with consistent shooting, it will be difficult for MSU to stop them.