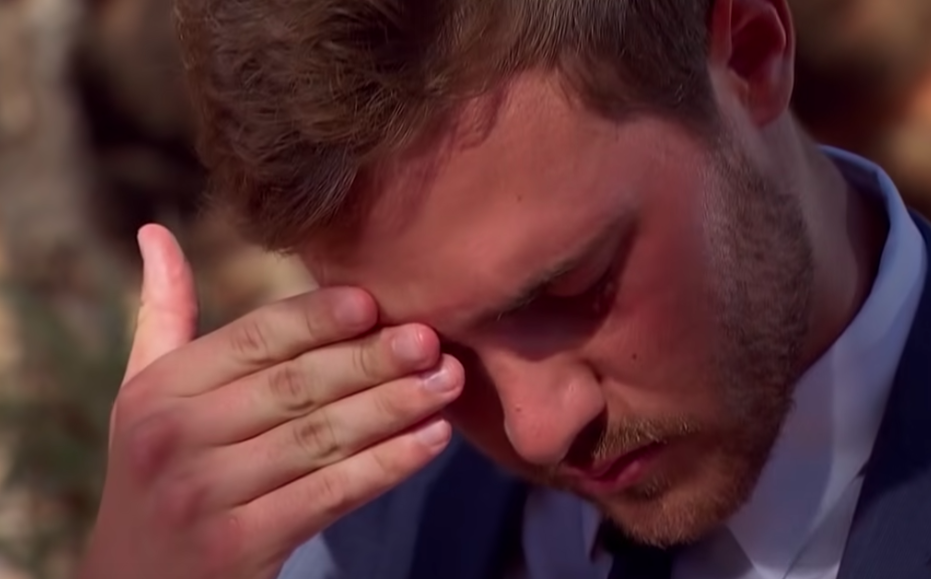 Peter Weber's season of 'The Bachelor' is rife with producer intervention. (Photo via YouTube)

Reality television is often criticized for being too outrageous and mind-numbing. Whenever someone admits they like a reality series, they seem mildly embarrassed and write it off as a guilty pleasure, but I’d like to remove that stigma. I love reality TV — especially when it’s done right.

The perfect reality TV show needs balance. It needs to be believable. What this doesn’t mean is that it has to be 100 percent real. You have to maintain a certain amount of drama to garner the ratings necessary to keep a series running.

But when it comes to bending the truth, some shows take it way too far. Completely fabricated scenarios take away the excitement, and any shred of authenticity is diminished once producers start to interfere too much.

Is anyone surprised shows like The Bachelor aren’t super realistic? Probably not. Reality competition shows allow producers to manipulate challenges — or in this case, dates.

[Read more: I am a reformed Adam Sandler stan]

A one-on-one date between this season’s bachelor, Peter Weber, and contestant Victoria Fuller took a cringy turn when Fuller’s ex showed up as a musical guest. This interference felt so unnatural. It’s difficult to find entertainment in the awkward date knowing producers forged it to create more drama.

To be fair, I’m not a huge fan of The Bachelor, but competition shows aren’t the only ones guilty of being borderline make-believe.

Vanderpump Rules — a show I hold very close to my heart — started out strong. When it premiered in 2013 on Bravo, a TV network dominated by other Real Housewives spin-offs, Vanderpump Rules was refreshing.

The series stood out from Bravo’s usual lineup of catfights between extremely wealthy people. Instead, it followed 20-somethings working in a restaurant called SUR in West Hollywood, all with aspirations of becoming models or actors.

Eight seasons later, roughly half of the original cast still works at SUR. The glory days of unknown servers partying too hard and cheating on each other vanished once they grew a fanbase. (A handsome pay of about $15,000 per episode didn’t hurt, either.) Why pretend to work at a restaurant when you have enough influence to partner with a deodorant brand or to create your own shoe line?

[Read more: A guide to the perfect Valentine’s Day gift for every type of partner]

The cast members who left the restaurant still regularly appear, but this undermines the show’s premise — they’re supposed to be nobody servers who want to make it big in Hollywood! Now it just feels like a congregation of influencers.

Producers tried to revive the original concept by adding a few new servers to the mix in its eighth season. Following a swift reveal of racist tweets from two new cast members, my hopes for the newcomers plummeted. But scandal aside, there’s a distinct difference between starting out on the show as an actual server and joining a series to act like you work in a restaurant. The wonder years for my beloved series have come to a close, but the producers won’t let it die.

It appears that the only viable solution for worn-out, inauthentic reality television would be to cut a series short. Four or five seasons of pure drama is much better than a show you’re surprised is still around — 24 seasons of The Bachelor, really? Obviously, most networks will opt to run a show as long as it makes money, which pretty much shuts down any chances for the genre to change. I can still dream, I guess.