I am a reformed Adam Sandler stan 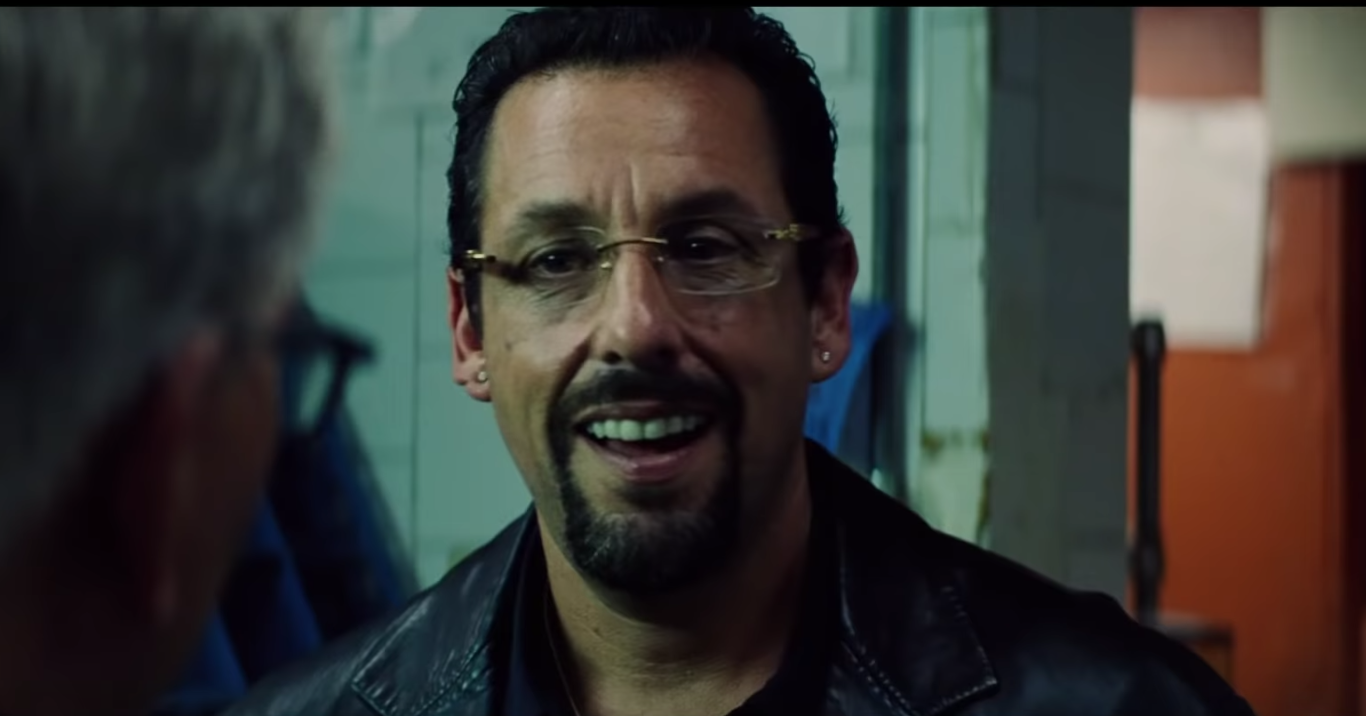 If you have the misfortune of following me on social media, you may have noticed my mindless babbling about Uncut Gems, a film that affected me and many other culture fanatics so deeply we’ve decided to make it a personality trait. And, who could overlook the inimitable Hunter Harris’s discourse on the topic far before the film’s official release?

The film’s star, Adam Sandler, has been everywhere on social media lately — most recently for an acerbic speech at the Independent Spirit Awards where he just does a fucking bit the entire time while also reveling in being an outcast. I tried, and failed, to suppress a genuine laugh and was also touched by the intention of it.

This confessional thinkpiece is not, unfortunately 700 words of me talking about why I found the sixth (!!) Safdie brothers film to be an exhilarating, complex piece of WORK, but the deep shame I feel while I relish in it. You see, until this point in time, I failed to recognize Sandler’s brilliance. Nay, I was an active Adam Sandler HATER.

Somewhere in the deep sea of my automatically-deleted tweets (thanks to a Twitter bot I downloaded years ago), there are tweets of 15-year-old me getting into an argument over my Sandler hatred.

To be fair, times were different. I was too young to be familiar with the genuinely funny standup work that earned him household-name stardom — I was growing up in an era saturated with his raunchy saccharine-colored-poster buddy comedies such as Jack and Jill, Grown Ups, That’s My Boy and Blended. These were the films I would see advertised at the theaters and always avoided, movies that seemed to revolve around fart gags and him yelling about something.

When the Uncut Gems buzz began on Twitter, (which feels like years ago) it felt like a mechanical gear shifted in my chest. I wanted to understand why everyone wouldn’t shut up about the film, of course — but more specifically, why this was such a defining performance for Sandler, someone who in my eyes had been reduced to an In-N-Out meme.

In the fall, I rewatched Punch Drunk Love, a heart-wrenching Paul Thomas Anderson piece that my first-ever film major boyfriend had convinced me to watch, but I’d had too much wine and social energy to truly pay attention the first time.

[Read more: ‘Parasite’ reigns at the Oscars, and we are not worthy]

After watching in earnest, I began to understand what got me the most. While Sandler is clearly a lively and truly entertaining performer, he has a mastery over the whole emotional range — intense grief, isolation and, more than anything, vulnerability. Seeing a Sandler character I could relate to made me feel a delicious hollowness in my chest, one that ruminated in my head as I fell asleep that night.

Next, during the ever-depressing lull of winter break, I decided on a whim to watch The Meyerowitz Stories, this time to try and understand Noah Baumbach during the Marriage Story buzz. Here I was again, confronted with Sandler in a portrayal of a person that made me feel pathetic. He was a sad, crumpled representation of a man — the subtlety of his pain and the way it shot out of his eyes made me sad in a way that truly made me understand how good a project like Uncut Gems could truly be.

Then Gems itself came out, and Sandler’s performance is easily being hailed as the best of his career. His portrayal of Howard Ratner is the embodiment of chaos — a loud, dishonest, fucking idiot who you just want to pluck out of danger time and time again. His wild energy, his stupid little flippers for teeth and the role he had in the film’s creation solidified my belief that I was now a devoted fan of this constantly shapeshifting man.

As an adult, I don’t even care about the questionable big box films that are pretty much an excuse for a vacation. The straightforward version is he’s picking silly projects to film with friends and make them all a few million dollars. The other is that he’s making films the American public enjoys — and then also making a few million dollars. I will take 15 more Grown Ups installments if it means more projects of Uncut Gems’ caliber.

What is my life now, you may ask yourself, now that I have seen the light? I simply sit, twiddle my thumbs waiting for the A24 merch restock and wait for the reckoning that Sandler threatened us with on Howard Stern if he didn’t get a much-deserved Oscar nomination. It’s simply what we deserve.

CORRECTION: Due to a reporting error, a previous version of this story incorrectly stated the Safdie brothers had two films. They have six. This story has been updated.