The significance of ‘Parasite’s’ Oscar wins 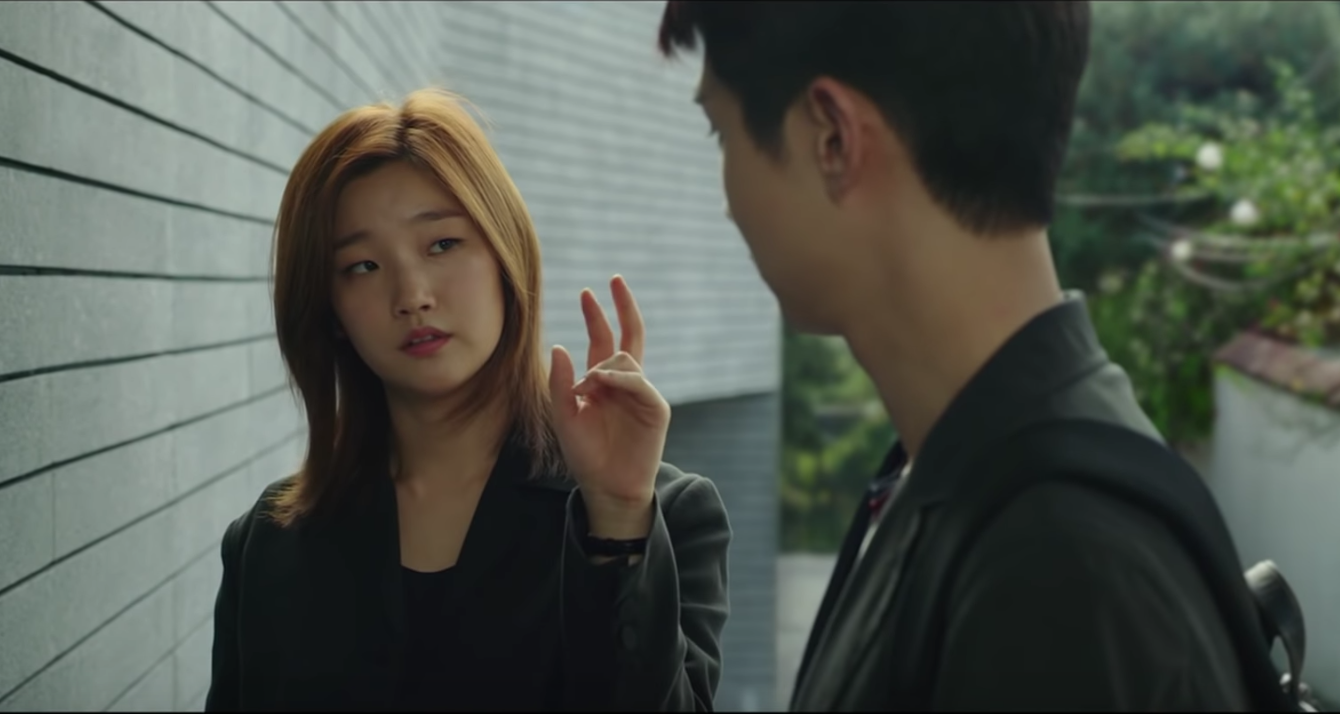 As the child of immigrants, for most of my life I struggled with my cultural identity. The thoughts swirling around in my head were all about not being ___ enough. I wasn’t Serbian enough because I didn’t go to Serbia every summer like the other kids, and I wasn’t American enough because my parents had accents and I had weird school lunches.

I think this is something a lot of first-generation kids can relate to — constantly having to qualify and explain why your parents won’t let you go to that sleepover or why you don’t understand this or that cultural reference. The irony of it all is that we live in a country built by and for immigrants, yet the alienation is still a daily reality for many of us.

Because of my cultural background, I’ve always had an interest in foreign art, movies, music — you name it. My recent foray into Korean culture led me to an appreciation of their music, their dramas and particularly their films. And it was in my Korean cinema class when I first heard Bong Joon-ho’s Parasite was going to be showing in the United States — and I was ecstatic.

I watched a few of his films in the past with mixed reviews: The idea of Okja was cute but not very well executed, The Host was wonderful and Snowpiercer was pretty good but had a few holes in it. However, something told me that Parasite would be different, and even if it wasn’t so great I was just happy to get the opportunity to see a foreign movie in theaters — which, in my opinion, doesn’t happen often enough.

Once I sat in the theater, it was packed and people were buzzing with excitement. For the last few years I’ve been entertaining myself with Korean TV and film and I’ve always had to try to explain to others why I thought it was worth watching. But in that theater, everyone else was just as excited as I was, and that feeling was so validating. Something that I have treasured for several years is now being appreciated by everyone else — I don’t have to struggle to explain it anymore.

I do want to clarify that even if this film weren’t Korean, I would still feel this way. For me, it’s not about where the film came from, it’s about the fact that the U.S. is accepting the “outsiders.” By showing Parasite, we’re allowing another culture, another perspective, the opportunity to move us and share in the human experience.

And that’s what Parasite ended up being, something we could all share and understand — that’s why it ultimately won best picture. Just as Bong quoted Martin Scorsese on stage, “the most personal is the most creative.”

The reason why Parasite was such a hit was because of its subject matter and its flawless execution. We live in a time when the economic disparity between classes is increasing at a rapid pace, leaving most people behind, trying to find a way to survive in places like the basement-apartment as seen in Parasite.

[Read more: Why YouTube is the superior streaming service]

And the film highlights the disconnect between class in such detail, you could spend hours talking about every little thing that indicated class struggle. Who is the real parasite? Who is the real bad guy? Can we truly have class mobility in this post-capitalist world? Can someone ever leave behind their socioeconomic class and be treated as the person they are? These are the questions this movie asks and honestly, doesn’t give a definite answer to. That’s because there aren’t any — we’re still figuring it out.

What makes this movie iconic is its ability to transcend class and culture. Some have even pointed out the irony of Hollywood celebrities — and eventually the academy — proclaiming their love for the film despite being the exact rich people the film criticized. And the fact that the film has become such a hit in the United States, receiving all the hype and attention that it did, is amazing, and something we don’t see often.

This Parasite win is for the outsiders, for the foreigners, for the immigrants. It’s for the people who can appreciate and accept other cultures. It’s for the kids who grew up constantly reminded of how they’re different and don’t fit in. This is what America is about, and should be about: a home away from home where we can all sit together at the same dinner table and share drinks, food and laughs.

We’re all different and this is the place where we can embrace it. And, if you’re like myself, being a little mix of cultures doesn’t diminish your value or your identity. We can all be more than one thing — just as Parasite is a cinematic achievement for South Korea and the rest of the world.