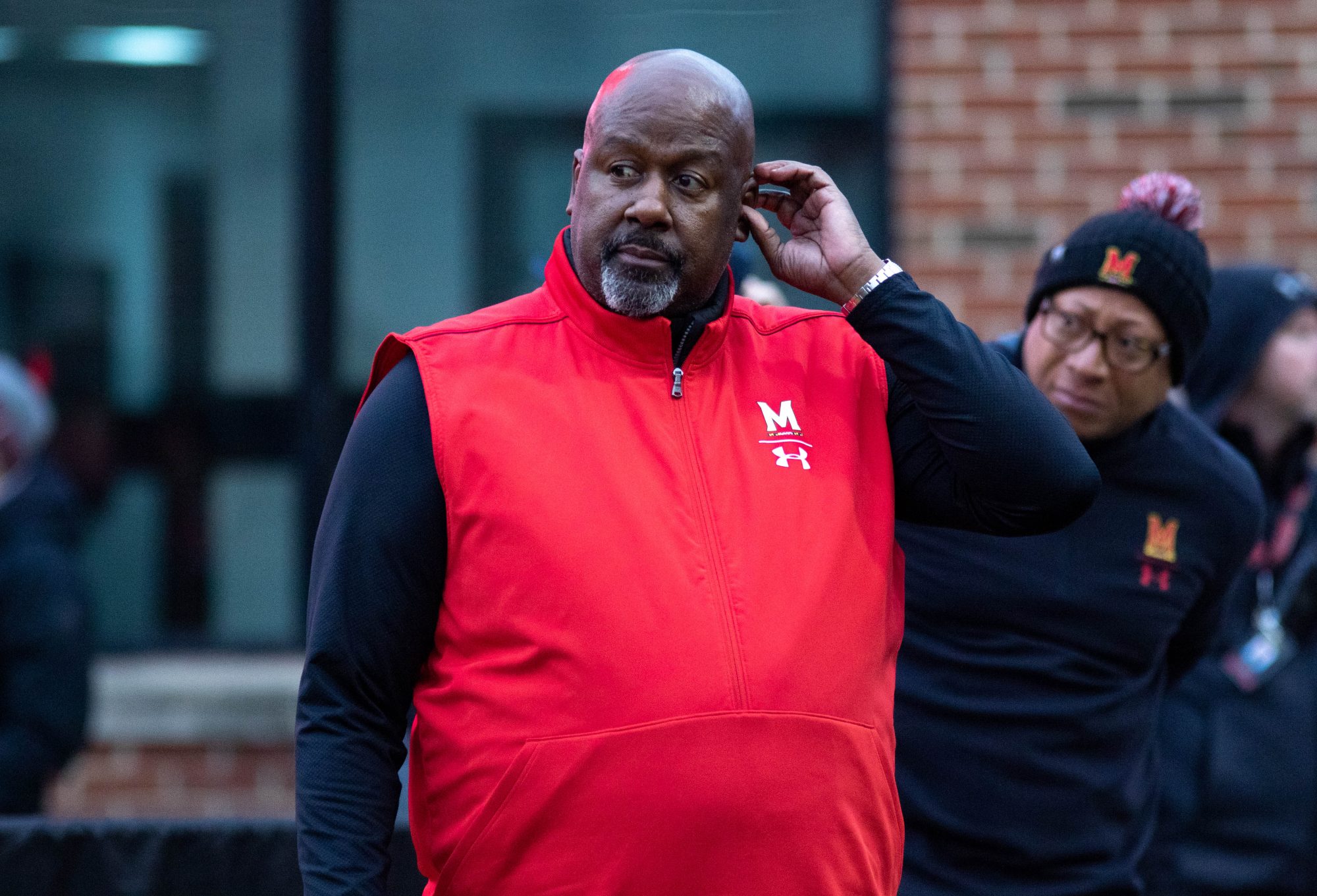 The group of three-star recruits, per 247Sports, join 23 others in the Terps’ class — the majority of whom opted to sign during the early signing period in December.

Smith played safety for Wilde Lake High School in Columbia. The 6-foot-2, 205-pound defensive back signed with West Virginia after graduating in 2018. Instead, he attended Milford Academy in New York, before deciding to return home to join Maryland.

Maryland lost three players this offseason from the offensive front, leaving gaping holes that his staff needed to address.

Titi is another junior college player who’s adding size and experience to the trenches. The 6-foot-3, 310-pound defensive lineman is from Tampa, Florida, and attended Iowa Western Community College. He was formerly a grayshirt at Massachusetts but decided to take the JUCO route amid coaching changes in 2019.

During his freshman season at Iowa Western, Titi played in 11 games and recorded 27 tackles and 2.5 sacks.

Wednesday’s signings weren’t huge splashes, but they were valuable additions to an already talented recruiting class. The Terps’ 2020 recruiting class now ranks 31st in the country and sixth in the Big Ten.