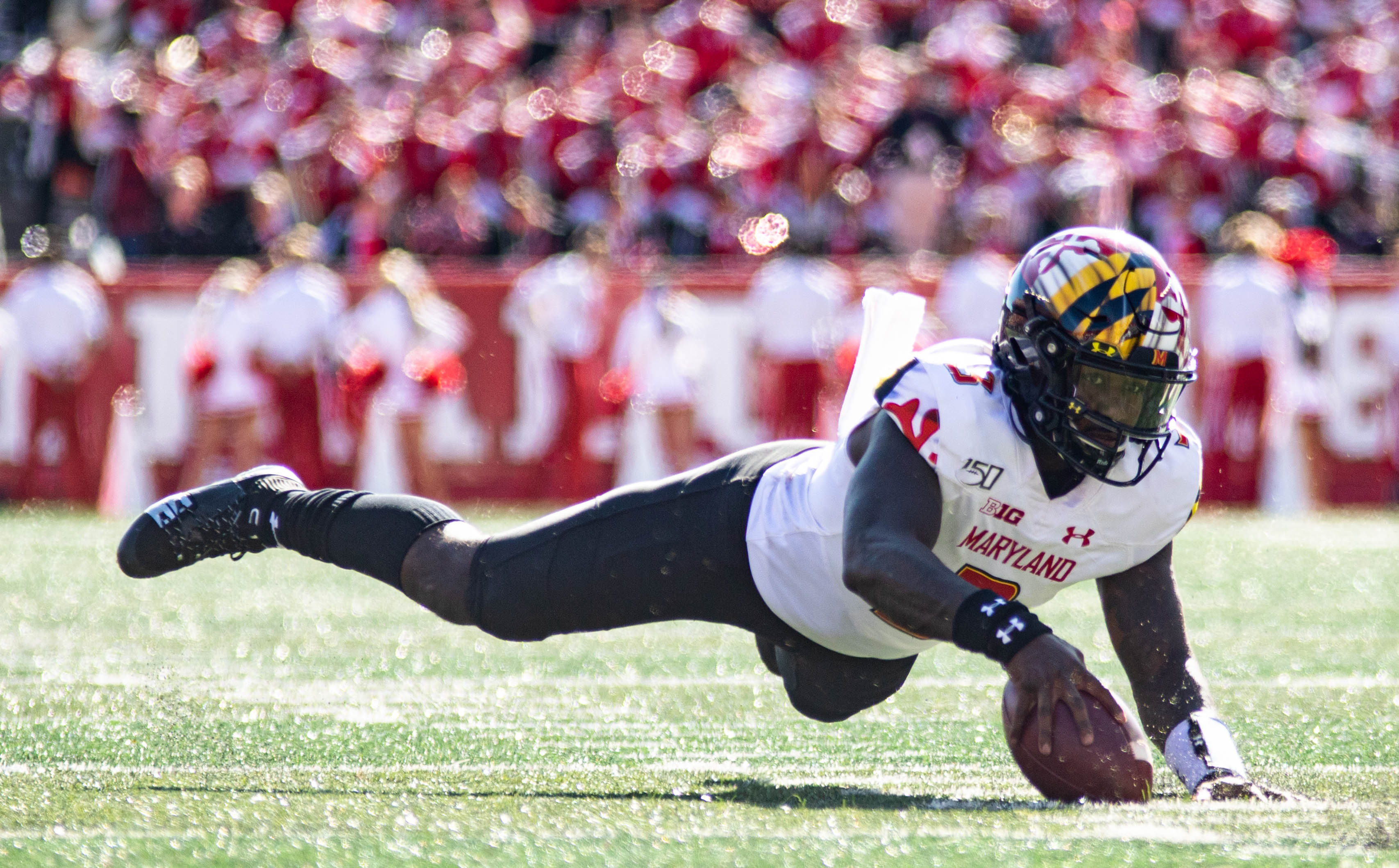 Pigrome entered the 2019 season competing with Virginia Tech transfer Josh Jackson for the starting position — a race Jackson wound up winning. But injuries and up-and-down performances piled up for Jackson, offering Pigrome a route to playing time.

A three-star recruit out of Clay-Chalkville High School in Alabama, Pigrome was part of former coach DJ Durkin’s first recruiting class in 2016. He also earned Gatorade Alabama Player of the Year honors in 2015. He made one start as a freshman, racking up 576 total yards and six total touchdowns as a run-first option.

Pigrome appeared poised to break out in his sophomore campaign, scoring three touchdowns — two passing and one rushing — to push the Terps out to an early lead against Texas. But the then-sophomore suffered a season-ending ACL tear in the 51-41 victory.

[Read more: Tyrrell Pigrome’s winding career has led back to the helm of Maryland football’s offense]