Maryland men’s basketball given a No. 3 seed in the NCAA Tournament Bracket Preview 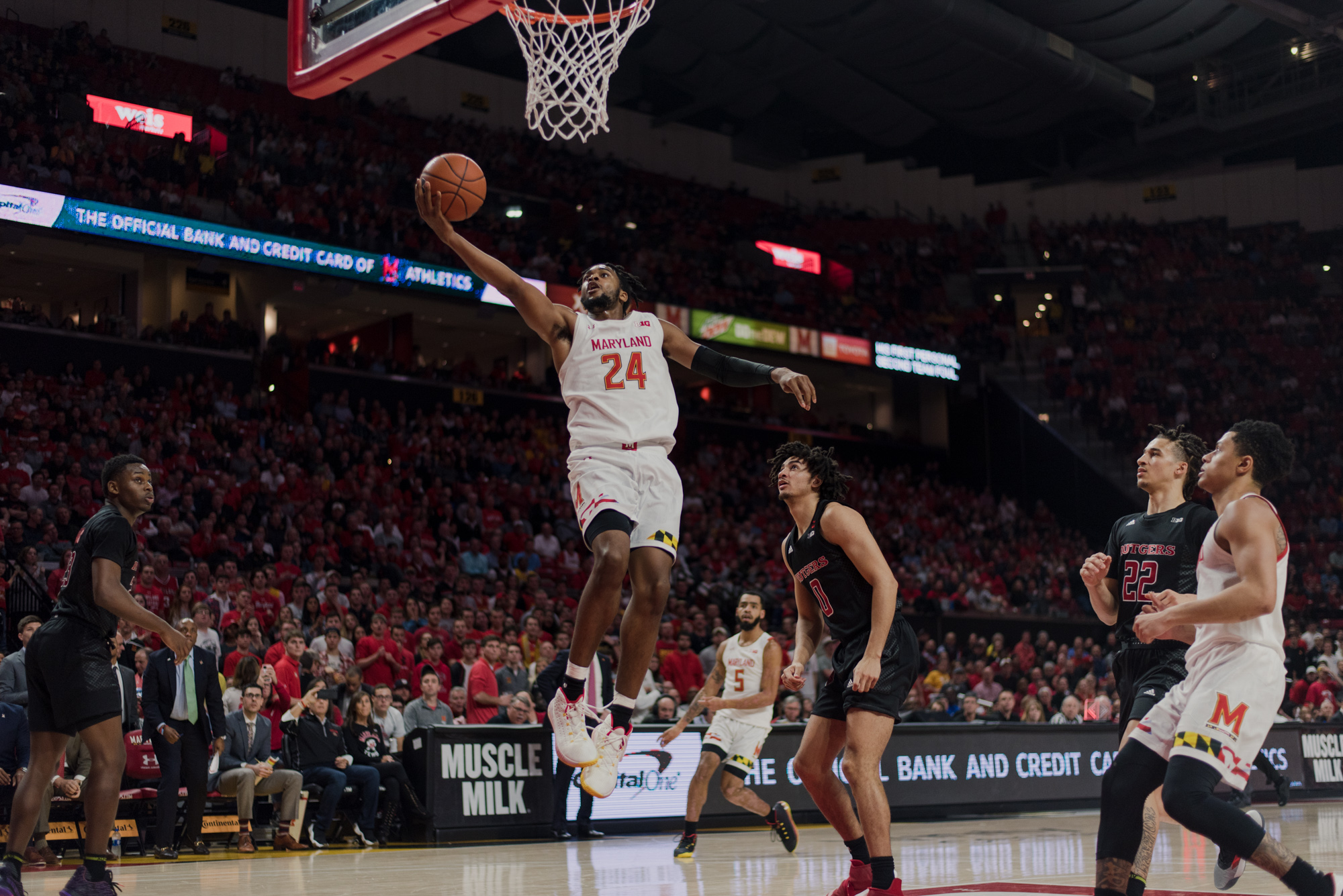 If the tournament started today, these teams would earn a 3-seed. #BracketPreview pic.twitter.com/aZYfnyeKE3

Of course, if these seedings were to remain the same in the official NCAA Tournament bracket, there would be a possibility of a Duke-Maryland Sweet Sixteen matchup at Madison Square Garden.

The Terps fell just short of being named a No. 2 seed despite their impressive road victory over No. 20 Illinois Friday night. The 18-4 West Virginia Mountaineers, who have fewer Quad 1 wins than Maryland and lower NET and AP Poll rankings as of February 8, were the last No. 2 seed and the eighth-ranked team overall.

Interestingly, ESPN’s famed bracketologist Joe Lunardi had said that Maryland would receive a No. 2 seed in place of West Virginia in his bracket projection if the Terps won at Illinois on Friday (which they did). The Mountaineers also fell on the road to Oklahoma on Saturday, but it was after the committee revealed the rankings.

Only the top four seeded teams in each region were revealed. Michigan State was the only other Big Ten team to be seeded, coming in as the No. 4 seed in the Midwest Region and the 16th-ranked team overall.

CORRECTION: Due to a reporting error, a previous version of this story’s photo caption misspelled Donta Scott’s name. The caption has been updated.