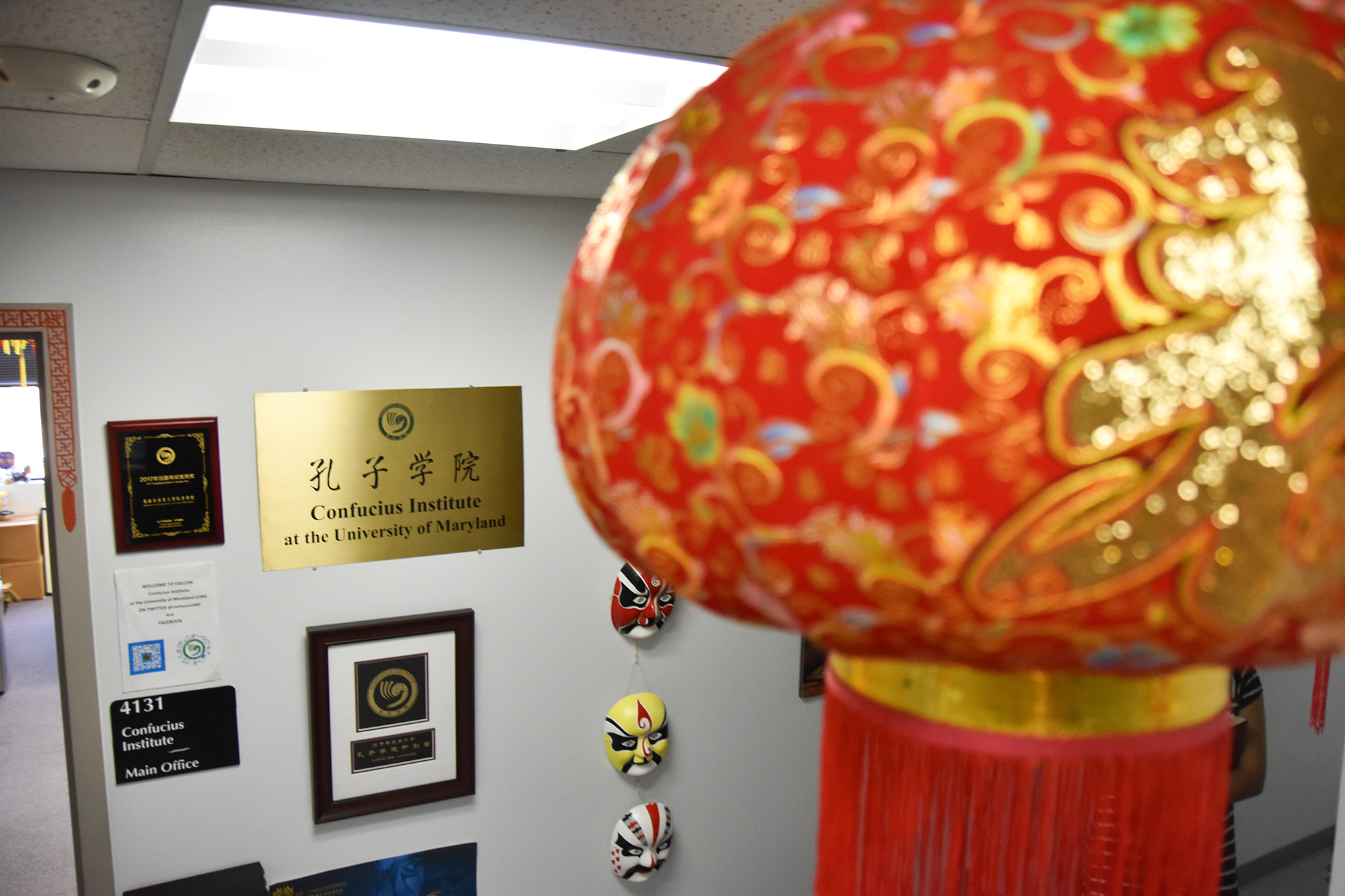 Decorations hang outside the main office of the Confucius Institute at the University of Maryland in Susquehanna Hall on Oct. 9, 2019. (Joe Ryan/The Diamondback)

Tucked away on the fourth floor of Susquehanna Hall lies the University of Maryland’s Confucius Institute, a compact but lively hub for Chinese language and culture. I had no idea what it was until a few months ago. I only became aware of its existence after stumbling upon a Diamondback article on the ongoing federal investigation surrounding it.

My curiosity piqued, I did some research and learned it was a non-traditional academic institution designed to immerse students, parents, and even young children in Chinese language and culture. Browsing through some of their past cultural events immediately made me nostalgic; it was essentially the higher education equivalent of the Chinese school program that I attended throughout my childhood and teenage years.

I was devastated after finding out that our Confucius Institute was closing. As someone who benefited greatly from a similar program, I know firsthand how important it was for Chinese Americans to be given the opportunity to understand and appreciate their heritage.

Growing up, I had difficulty coming to terms with what felt like separate identities. The ideals that were ingrained into me at home — the absolute importance of respect and profuse gratitude – were completely different from what I was taught at school. Occasionally, I felt that my silence and deference were misrepresented as a lack of intelligence and confidence.

It didn’t take long before I began to resent my Chinese heritage. I felt detached from my peers. It wasn’t until I started attending elementary school at Hope Chinese School that I began to realize the metaphorical distance I felt from my peers was due to underlying differences in our cultural beliefs.

Every Saturday, I would learn about popular folktales and partake in traditional Chinese games and performances. Through my experiences, I became more cognizant of the basis on which a large number of Chinese values and idioms rested upon. I started to understand my heritage and why my cultural norms were different than my peers. The knowledge empowered me; I began to realize there was overlap between these two seemingly disparate identities and this allowed me to assimilate without compromising my cultural background.

This experience isn’t something that you can achieve simply by taking a Chinese class at the University of Maryland. In a traditional academic setting, the emphasis is typically on scrutinizing the subject through a scholastic lens. However, in order to understand and truly appreciate different cultures, a holistic mindset and the ability to empathize with unfamiliar perspectives are arguably more important. To accomplish this, sometimes it’s best to withdraw from standard academic expectations and learn in a non-traditional environment like the Confucius Institute.

However, primarily due to political pressure and concerns about espionage, universities are being coerced into closing down their Confucius Institutes nationwide. As relations between the United States and China deteriorate, more Americans now harbor unfavorable opinions of China and view it as a threat. The recently passed National Defense Authorization Act prevents Defense Department funding for institutions that host Confucius Institutes. In addition, prominent senators, such as Marco Rubio and Ted Cruz, have raised concerns about government-influenced censorship and security breaches related to these institutions.

While these concerns are undeniably valid – especially given the evidence so far – it seems presumptuous to assume that these institutes are important enough to a possible espionage strategy to warrant a mass closure. Despite widespread suspicions, there has been no positive proof of any security breaches related to Confucius Institutes. In addition, these institutions are apolitical by nature – they focus on the diffusion of Chinese language and culture – so it’s illogical for critics to be worried about potential censorship. As controversial as this may seem, these institutions aren’t mandated to discuss Tibet or Taiwan. If you were taking a class to learn American English or culture, chances are you probably wouldn’t learn about the human atrocities committed during the Iraq War.

Without Hope Chinese School, I probably would’ve continued to live in suspension between two outwardly irreconcilable cultures. For Chinese Americans who want to embrace their dual identity or for anyone that wants to understand a prevalent but foreign culture, it’s imperative that we continue to support Confucius Institutes. This iron-fist response appears to be an impulsive response to rising xenophobia when we could work toward a compromise that protects our national security while remaining faithful to the noble mission of these institutions. 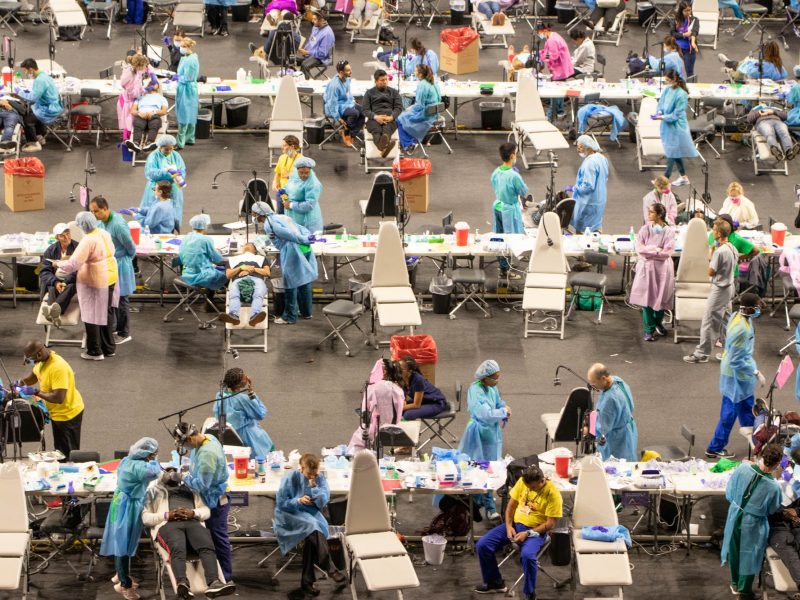