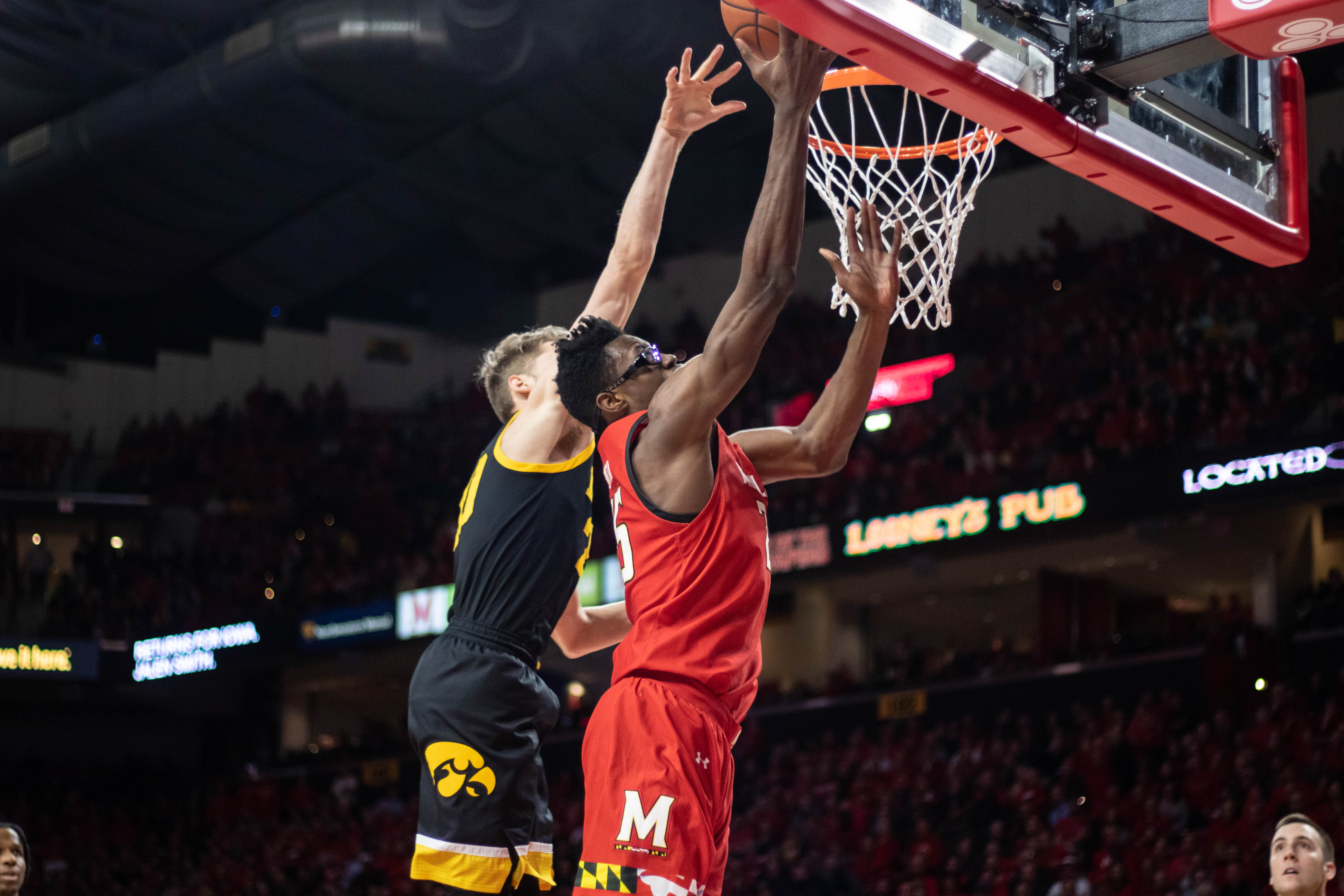 After an impressive 10-point victory over Iowa, Maryland vaulted up to No. 9 in the AP Top 25. The Terps will put their four-game winning streak and perfect home record on the line when the Rutgers Scarlet Knights come to town Tuesday night. Ahead of Maryland and Rutgers’ first meeting of the year, we reached out to Jake Schmied of The Daily Targum. Our conversation has been lightly edited.

Since Pikiell’s arrival, the Knights have been continuing to develop each year. This year is representative of how much progress the team has made since Year 1 of his tenure, and serves to show how much potential the squad has for the near future.

Rutgers does not have that “guy” who sticks out on the box score. Who should Terps fans watch out for and why?

Myles Johnson and Jacob Young have both shown just how much of an impact they can have on any single game. Johnson carries a very large presence on the boards, while Young has the ability to jump-start an offense.

Much like Maryland, Rutgers has won every game at home but struggled on the road. What’s the difference between the Rutgers team when playing at the RAC and on the road?

The home-court advantage that the Knights have at the RAC cannot be understated. Rutgers fans have been waiting for a very long time to have a team like this year’s capable of making the NCAA Tournament.

What personnel matchup excites you the most about this matchup?

The Jalen Smith-Myles Johnson matchup will be very interesting to watch. Both players have shown their abilities to compete at high levels this season.

Geo Baker brings a strong offensive performance. He has not been himself following his recent injury.

They win the rebounding battle and contain Johnson.