Review: Kesha’s ‘High Road’ is going to get me through the year 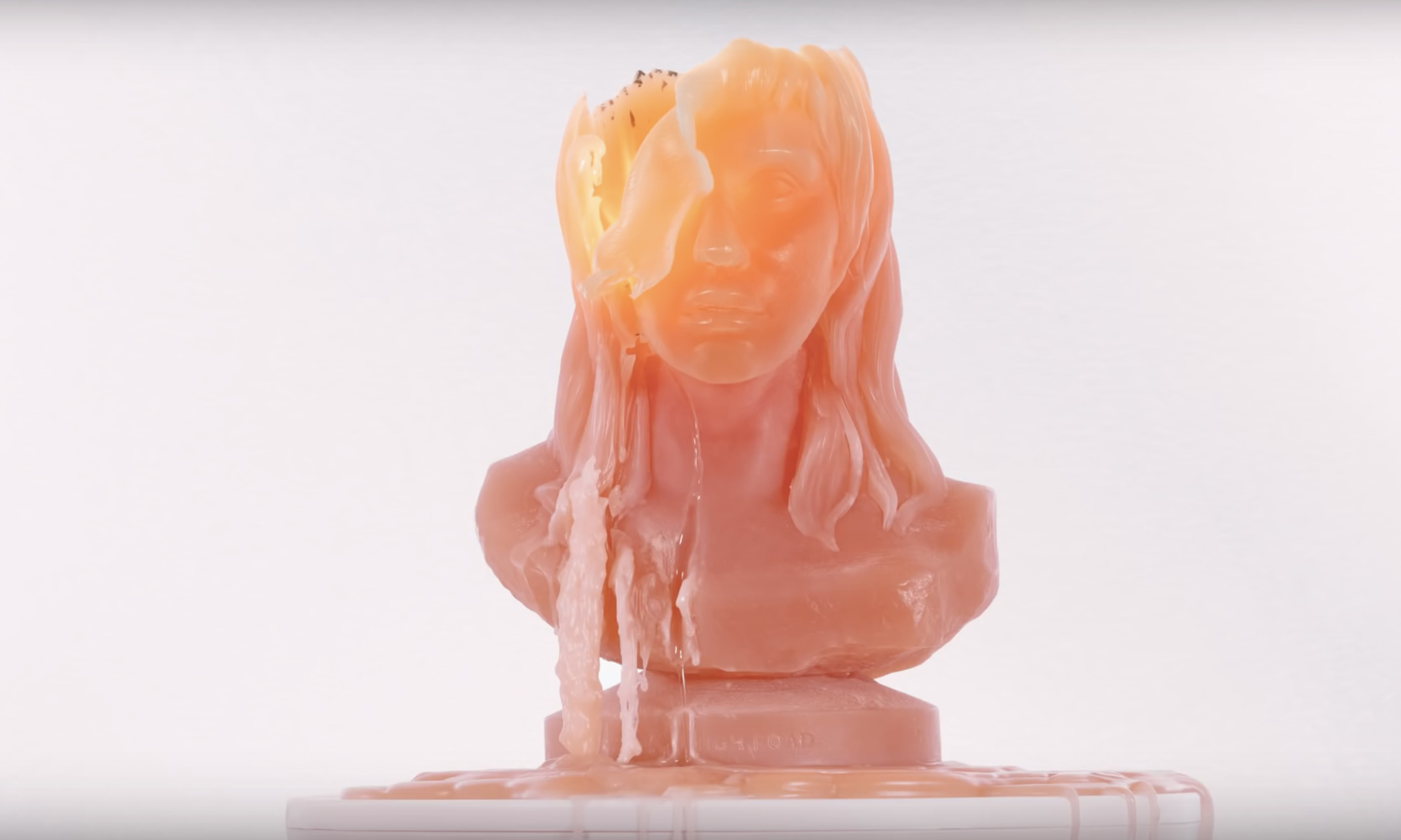 Get out your club shoes and body glitter, because dollar sign Kesha is back, and she’s here to stomp on necks and snatch wigs.

Kesha dropped her fourth studio album, High Road, on Friday. It’s a follow-up to her 2017 album Rainbow, which was a slower and more somber piece primarily in response to her five-year hiatus caused by controversy surrounding a past collaborator of hers.

But on High Road, the party girl Kesha from her early 2010s glory days is back, and she’s a stupid amount of fun. Dollar sign Kesha met sad girl Kesha; High Road is their baby.

Every emotion from utter joy to guttural misery is on display, and Kesha’s versatility is showcased as she masterfully switches between them all. Let’s start with the bangers: Her lead single, “Raising Hell,” featuring trans legend Big Freedia, is carefree and catchy, as Kesha plays on the church-girl trope to poke some fun at anyone who takes themselves too seriously. She’s just here to have some fun, and we should all hop on the Kesha Express for a good time, too.

[Read more: The pop girls are coming, whether you like it or not]

The closest we get to 2010 Kesha goodness is “Tonight.” It starts off slow, almost like an elaborate scheme to make you think, “Okay, just another ballad. Cool.” But, boy, does she come hard for that chorus. When you hear, “Bitch, we goin’ out tonight,” you know there’s no fighting her on it.

“Kinky” is another quirky, sexy track that’ll get you dancing and laughing. Its opening audio — a phone message of Kesha talking to her mom, pretending to be the newest Spice Girl, Kinky Spice — is an amusing start. Another silly, not-so-subtle song on the same note is “Birthday Suit,” where Kesha interpolates video game beep-booping in between instances of her awe-striking vocals.

The title track ends up being one of the most memorable songs on the album, where the verses are vulgar and stupid and Kesha sing-spells words — sometimes incorrectly — because she knows that’s what we’ll eat up. But the surprisingly wise, mature chorus is a declaration of acceptance and freedom.

Amid all the party songs, the standout track is actually one of the slowest ones. “Honey” is a warning to any girl that betrays a girlfriend with some weak little man. Kesha’s calm demeanor is borderline chilling as she coos, “Delete my number, bitch, sayonara.”

And somewhere along the party/sad-girl continuum — maybe even smack in the middle of it — is “BFF,” featuring Wrabel. The track is so warmly authentic and inexplicably real that I’ve already let my own best friend know that when we see Kesha perform this song live in June, I’m just going to hug him and sob.

High Road is a fantastic album to jumpstart the decade — and it supports my pop girl thesis. Kesha easily maneuvers between party-starting bangers and ballads you can stew around and be #emo to. I can throw this album on repeat and not skip a single song. She doesn’t care what people think and is unafraid to be as goofy as she wants, which is an oddly reassuring notion. Because if someone wants to write a song about potatoes, Kesha’s the only one brave enough to actually goddamn do it.