Can TikTok become the next SoundCloud? 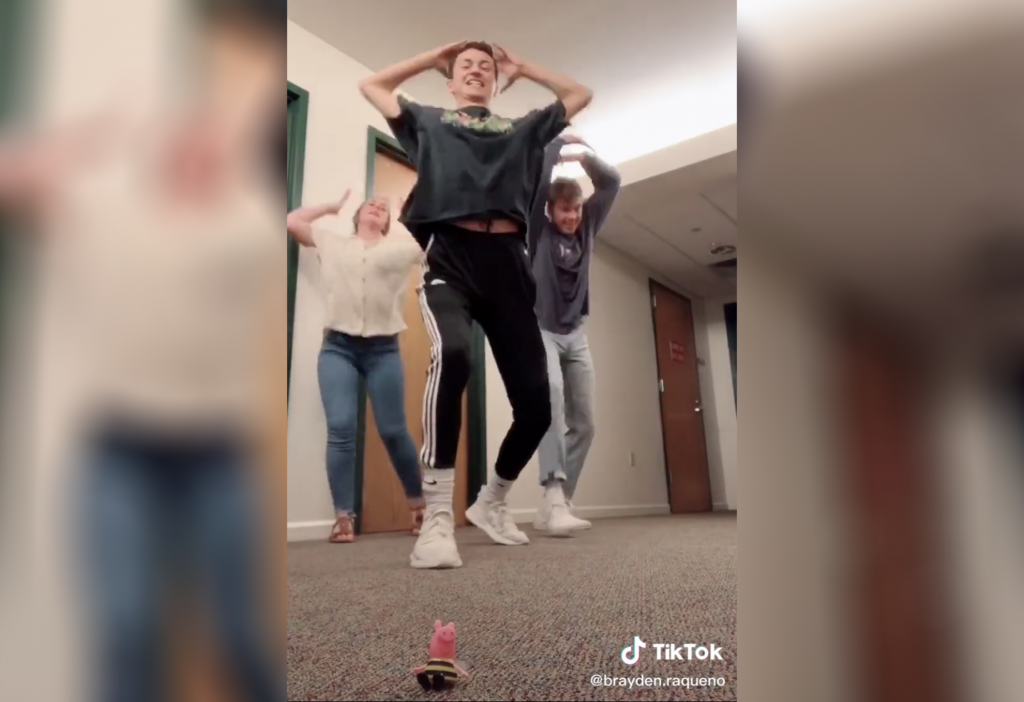 Dance videos are a craze on the TikTok app (Photo via TikTok.)

I can’t remember the last time I listened to the radio, and I’m sure I’m not alone in that. Spotify and Apple Music have completely changed the way we listen to chart-topping artists and discover new songs, and new platforms continue to disrupt the music industry’s standard career track.

SoundCloud allowed young talent to get noticed online simply for their work — no label or professional producer necessary. “SoundCloud rappers” infiltrated mainstream music without many listeners realizing it. Now, TikTok is exposing users to new artists that definitely do not “look like every other bitch.” These young musicians have the potential to be the newest version of SoundCloud rappers.

Conventionally, the music industry relies on a certain formula for the pop songs they create — one that doesn’t usually include comedy. But on TikTok, humor fuels a song’s success. The lyrics need to be meme-worthy and allow users to creatively act, dance or lip sync. If done well, the reward is huge. New and established artists that get popular can potentially expose more than 1 billion active users to their work.

Of course, the TikTok creators need to be acknowledged. They post videos that channel the same energy of the iMovie music videos I made with my friends in middle school. The way some users pull lyrics out of their original contexts is hilariously creative, while others make their own choreography to songs.

These visuals reimagine songs we hear everywhere. Roddy Ricch would probably still have been at the top of the charts without TikTok, but the popularity of his hit song “The Box” on the app can’t be ignored. When a user makes a video with his song, even if only a few seconds, it still affects his streaming numbers.

Megan Thee Stallion and DaBaby are similar, with many of their hit songs populating the app’s For You page. Of course, they are benefiting from the platform, but don’t rely on it. Older songs like Simple Plan’s “I’m Just a Kid” and Hot Chelle Rae’s “Tonight Tonight” also have a presence on TikTok.

Meanwhile, it is hard to hear the music from some of the app’s smaller — but still popular — artists, like Doja Cat and TOKYO’S REVENGE, outside of TikTok. Regardless, they’re climbing the charts, and have earned a spot in my playlists. If their popularity can exist beyond the TikTok world right now, can they be taken seriously in the industry like SoundCloud rappers are now?

Lil Nas X’s “Old Town Road” got major traction on the platform with the song’s meme-worthy lyrics. He even won two of the six Grammys he was nominated for. So, I think there is potential for listeners to hear more in the future from artists who reached their first fans through TikTok.

TikTok definitely cannot be ignored as a new “music” platform. Thanks to the users who interact with their songs, new artists can spread their brand and creativity, and those with already established careers can also benefit from more streams. It will be interesting to see another artist follow Lil Nas X’s path in the future — maybe the next Chance the Rapper is on the For You page right now.