The pop girls are coming, whether you like it or not 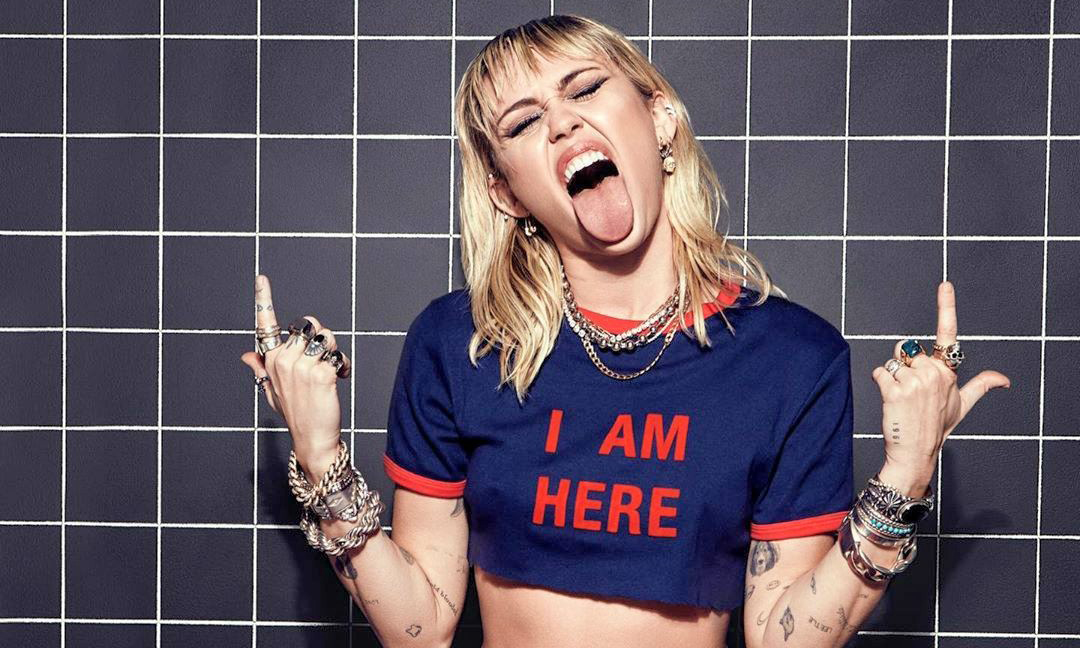 The feeling is almost indescribable. I can’t shake it. It’s an intense longing, as if I’ve lost a half-used Terrapin Express gift card. But when Justin Bieber’s new song “Yummy” comes on the radio, I feel nothing but a deep, mournful lamentation for the greatness of pop music past.

But, fear not! It’s 2020, and as our planet continues to heat up at a frighteningly unstoppable rate, pop girls from the last decade are resurging from their (relative) hibernation from the limelight.

Now, what exactly is my definition of a “pop girl,” you may ask? Any #queen from the years 2006 to 2013 who ruled the charts and captured countless adoring fans’ hearts. Whoever you’d consider an Ariana Grande of that time period was a pop girl. Your Keshas, Katys, Gagas and Rihannas.

There’s some evidence that these girls will revive this strain of pop greatness this year, and I’m more excited than I’ve been for probably anything, ever.

January isn’t even over and Selena Gomez has already made a comeback with her new album, Rare, which features her first #1 on the Billboard Hot 100, “Lose You to Love Me.” With Kesha dropping an album literally today, there’s a lot to look forward to. Let’s take a look at our roster.

Demi Lovato just debuted her thunderous new ballad “Anyone” at the Grammys, a heartfelt and heartbreaking song written just days before her drug overdose in July 2018. With this new release and her upcoming performance of the national anthem at the Super Bowl this weekend, Demi is back and she means business.

Miley Cyrus’ EP from last year, She Is Coming, was supposedly the first of three planned EPs that would make up the album She Is Miley Cyrus. Since that EP dropped last May, all we’ve gotten from Miley is the stand-alone single “Slide Away” addressing her divorce from Liam Hemsworth, and her collaboration with Ariana Grande and Lana Del Rey for the 2019 Charlie’s Angels remake. But on Jan. 1, she took to Instagram to tease upcoming music.

Gaga fans — also known as Little Monsters — have been eagerly awaiting Gaga’s sixth album (nicknamed LG6) for years now. So eagerly, in fact, that someone got their hands on the rumored lead single from the project, “Stupid Love,” and leaked it for all of Gaga Fan Twitter. And, after a suspicious tweet hinting at a major announcement, the rah-rah queen is sure to return soon enough.

With the dissipation of Fifth Harmony, there’s been a dearth of girl group realness in our lives. But, after a fiery performance of their upcoming single “React” on The X Factor, the Dolls are set to take on the next decade claws out.

Although it’s been almost four years since we last received the gift of a solo Beyoncé album, Queen Bey has still kept herself busy with the releases of Homecoming: The Live Album and The Lion King: The Gift. She’s definitely got something cooking, but it’s best not to question a queen.

In an email to her fans last November about how she was grieving the loss of her dog, Pearl, she said she would be delaying her new record. We probably won’t get this album anytime soon, as she said “it won’t be the same work,” but who knows? We can hope.

Though she’s known to take her time between albums — there were nearly five years between 21 and 25 — it’s coming up on five years since 25 dropped. Is Adele ready to come and snatch back her crown?

Probably Not, But I’d Commit a Crime For Her Anyway:

We can cross our fingers as tightly as we can, but Rihanna will be none the wiser. She’s moved on into the realm of entrepreneurial domination through Fenty Beauty. A month ago, she posted a video of a dog dancing on her Instagram with the caption: “me listening to R9 by myself and refusing to release it.” And I’m inclined to believe her.