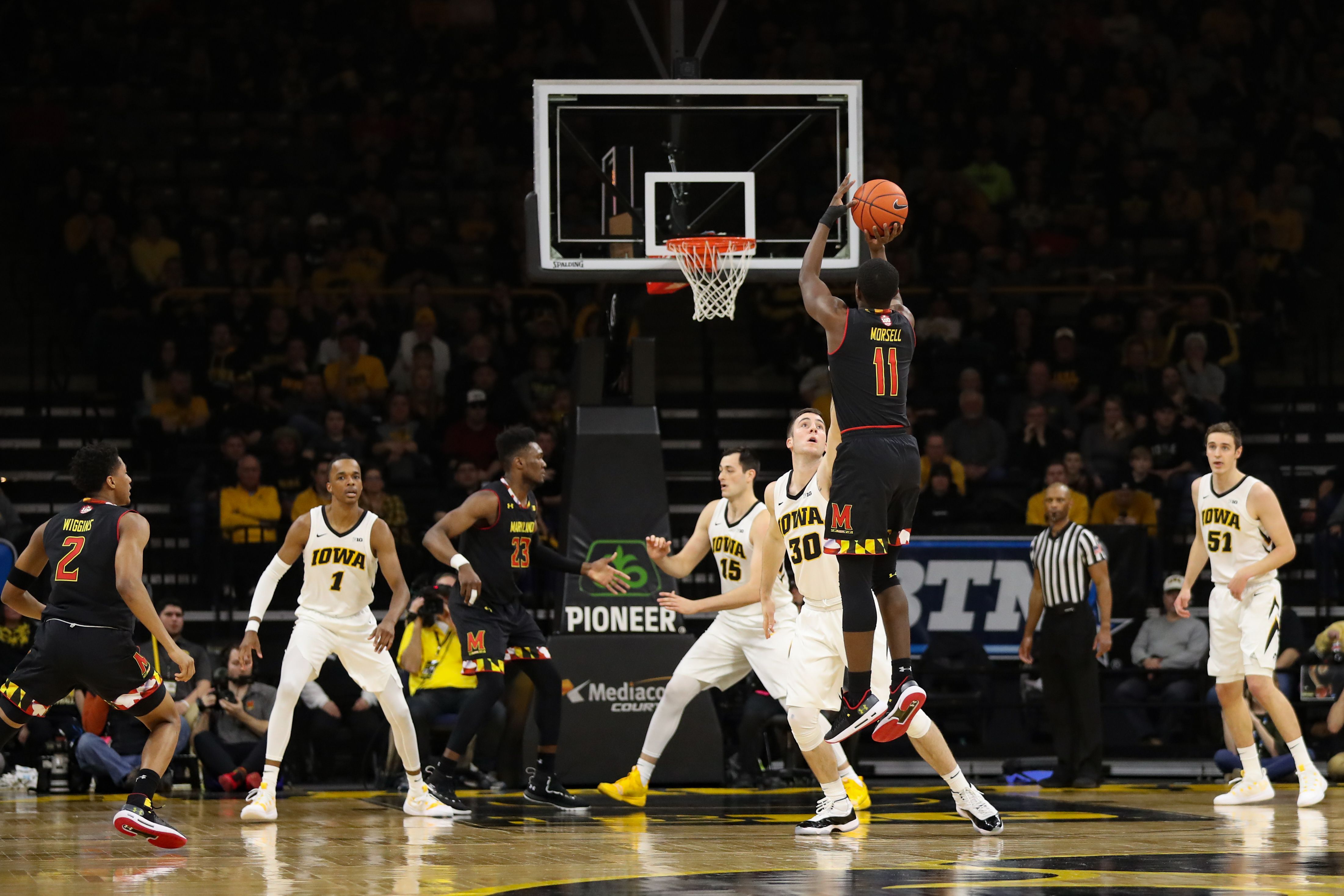 Maryland basketball returns to College Park following back-to-back road wins over Northwestern and Indiana. The Terps will face off against the No. 18 Iowa Hawkeyes, who have already defeated Maryland this month in Iowa City. We talked with Robert Read of The Daily Iowan to learn more about the rematch. Our conversation has been edited for clarity.

How was Iowa able to pull off its upset victory over Maryland a few weeks ago?

Joe Wieskamp had maybe his best game of the year in Iowa’s victory over Maryland. He hit nine of his 16 shots, including five 3-pointers. What really won the game though was a combination of good defense by Iowa and poor offense from Maryland. The Terrapins went 17-of-52 from the field and 4-of-22 from beyond the arc that day. That’s not going to get it done on the road in the Big Ten.

After the Maryland game, Iowa has won four straight and finds itself ranked. What has been the main reason(s) as to how the Hawkeyes have turned their season around?

The most pivotal moment of the season so far for Iowa was whether or not the team was going to respond after a brutal loss to Nebraska. The Hawkeyes certainly have. The key thing for Iowa right now is that every player in the rotation knows their role, and unselfish players like Connor McCaffery and Ryan Kriener don’t necessarily need to score to make an impact.

How can Maryland limit Luka Garza’s impact on Thursday, or is that just simply an impossible task?

It’s a little of both. Maryland did a relatively good job against Garza in the first meeting, holding him to 8-of-21 shooting. He still scored 21 points. In Iowa’s last game against Wisconsin, Garza shot 6-of-17 from the field and again scored 21 points. Garza has seen every double team imaginable this season and has scored nonetheless. The key is to try and match his physicality, and just hope he misses some shots near the rim.

I asked you this last month but how has the ceiling for this Iowa team changed from the first Maryland game until now?

Now more than ever this seems like an Iowa team capable of winning the Big Ten. It’s an odd race in the conference this year, but the Hawkeyes are right in the middle of it. Iowa’s become a dark horse pick by a variety of experts to go far in the NCAA Tournament. With the toughness and resilience the Hawkeyes have shown this season, I have no reason to believe that couldn’t be the case.

Iowa will win the game if…

It doesn’t panic. The Hawkeyes are on the road in the Big Ten, which usually doesn’t go well. Don’t let a possible early deficit get in your way. The Hawkeyes haven’t flinched so far this season, but this will be a new test for them.

Maryland will win the game if…

It can contain Iowa on the perimeter. Garza is going to get his regardless, don’t let anyone else take the game over.