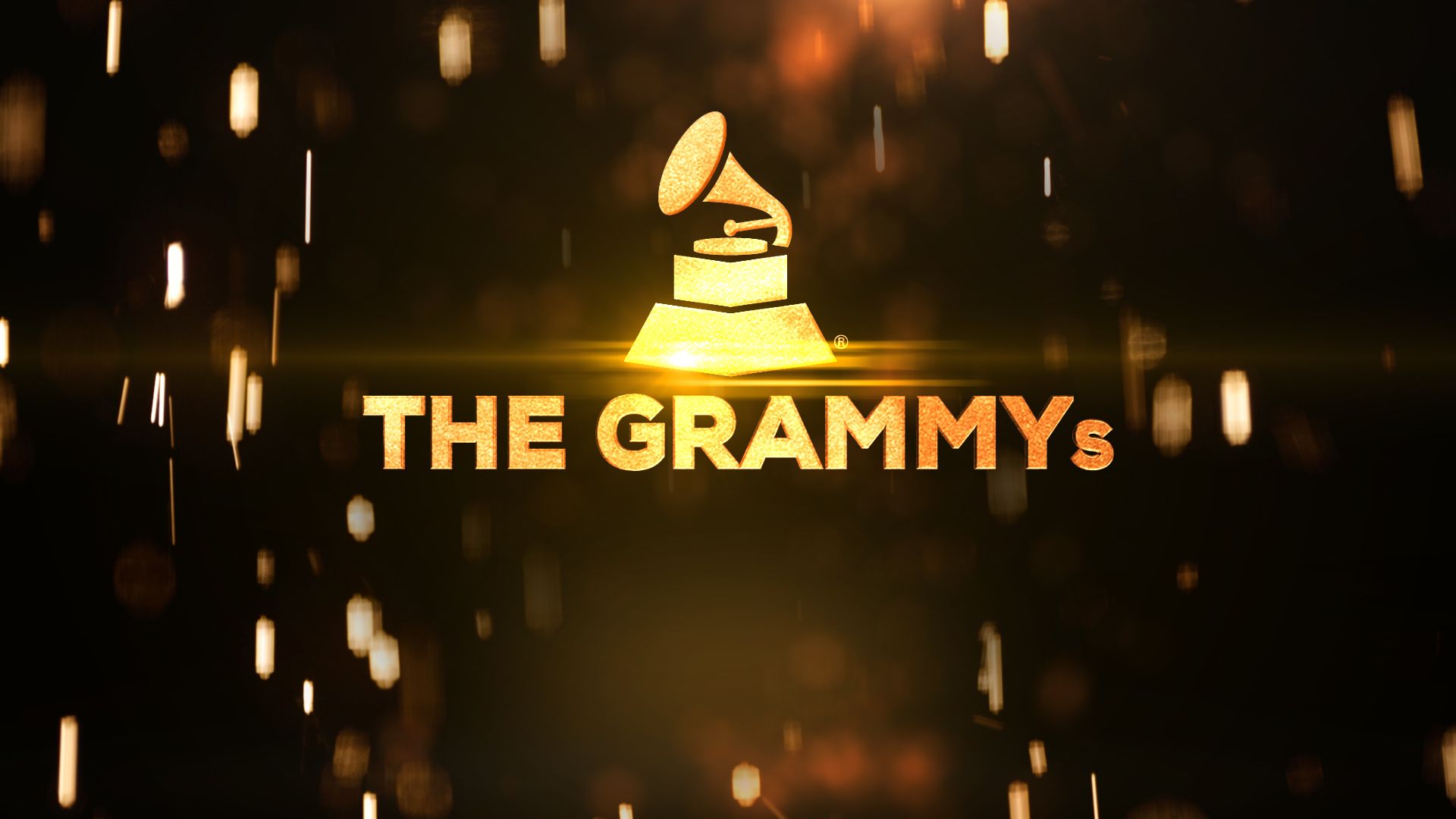 The Grammy Awards is probably the biggest night in music, as artists come together to celebrate — and, at the same time, fight over — their status as best in their field. But E! News wouldn’t start broadcasting from the red carpet four hours before the beginning of the ceremony if this night wasn’t really all about fashion.

It shouldn’t even be a question: Ariana Grande was the best dressed on Sunday. Her first dress (of three) was an enormous cloud of gray, poofy tulle. Custom-made by Giambattista Valli, the dress looked like a storm cloud rolling over the sky. Every move she made created ripples of fabric without swallowing the five-foot-tall singer. At one point she squatted down, and it looked like she could ride along on the pillow of material like Cinderella in her pumpkin on the way to the ball.

Another star who made an outfit change during the night was Camila Cabello. On the red carpet, she strutted in a black Versace half-mini-dress-half-gown. But when she came out to perform “First Man,” my jaw dropped. She looked like a princess in her light pink-purple sequin mini-dress, with what looked like a balloon-sleeved belted robe over it. The beading on the belt, wrists and choker connecting the bodice completely tied the look together.

[Read more: Review: RuPaul’s ‘AJ and the Queen’ is hard to commit to]

In terms of creativity, the stars at this year’s Grammy Awards were not lacking in any sense. One of the most unique individuals on the scene is Lil Nas X, and his outfit did not disappoint. I’m not sure any other person could have pulled off the hot pink Versace “git up” he arrived in. It was not only stunning — with its cropped jacket, sharp shoulder pads, giant rhinestones and a matching hat to top it off — but it was completely indicative of who he is as a person: a nonconformist.

Speaking of those who think outside the box, Billy Porter definitely showed up the other celebrities — even if he wasn’t nominated for an award. I truly believe he could have been spotted from outer space with how much he was sparkling. The best part of the Baja East ensemble was the diamond fringes hanging from his wide-brimmed hat that were motorized (yes, you read that right) to open and close in front of Porter’s face. Absolute genius.

And I can’t forget to give an honorable mention to Lizzo’s red carpet look. It wasn’t my absolute favorite of the night, but there is no denying that she looked incredibly gorgeous in that white gown with the faux fur stole dangling around her arms. It was classic old-Hollywood glamour.

Though there were many stunning moments at the award show, there were some that were downright appalling. One example is Priyanka Chopra. For someone who is so beautiful, I don’t think she could have looked worse last night. It was all too much: the V-neck splitting down to her belly button, her breasts splaying out on either side of her chest, the long fringes coming off her already long sleeves. The whole thing looked like a mess, and when she stood next to the Jonas Brothers and their significant others, she simply couldn’t compare.

Finally, my least favorite outfit of the night is — and I know I’m going to get hate comments for this — Billie Eilish. While I think she is an incredibly talented, singer, songwriter, artist and person, I just do not understand her style. She showed up in what could’ve been a Gucci pajama set. Not that I expected her to show up in a dress of any sort — I get that isn’t her style — but I feel like she wore basically the same thing to the American Music Awards. For someone who is so creative, I think she needs to take a look at her own wardrobe and reevaluate.

This year’s ceremony truly awarded the viewers with great looks. Although some celebrities seemed like they forgot they were at the Grammys altogether, some were dressed to the nines and some even made incredible outfit changes from the red carpet to the inside of the Staples Center.