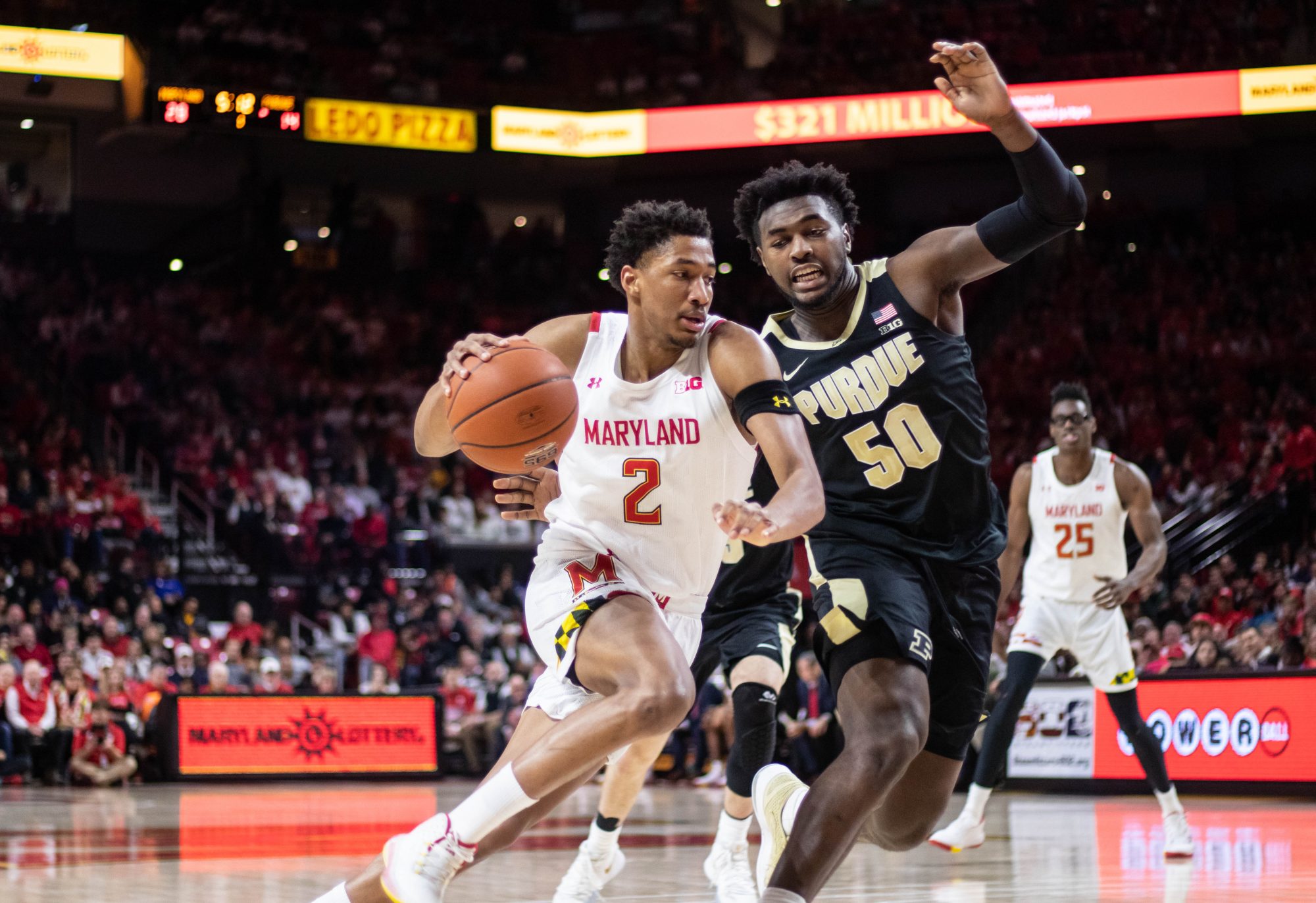 Maryland basketball will look for their first true road win of the season on Tuesday night when they travel to Evanston, Illinois to take on the Northwestern Wildcats. We talked with Andrew Golden of The Daily Northwestern to learn more about the Wildcats. Our conversation has been lightly edited for clarity.

Who are some other Northwestern players besides leading scorer Miller Kopp that fans should look out for on Tuesday?

In the past few games, freshman forward Robbie Beran has become one of NU’s key weapons on offense. He’s started the last five games and is averaging 10.6 points per game during that stretch, after scoring 3.7 points per game in the 12 games before that. Also, graduate transfer guard Pat Spencer is someone to watch for, as he’s stepped up in the absence of Boo Buie.

Obviously, it’s been a tough season for Northwestern so far, but what’s the identity that this team has developed this season?

Northwestern’s identity during Chris Collins’ tenure has been defense, but they rank in the bottom of the league in most defensive statistics this season. When they have been at their best, it’s been Kopp, Spencer and Ryan Young attacking the paint and the mid-range areas. The team isn’t necessarily the best three-point shooting team, but attacking the basket has led to open shots from the perimeter — it’s just a matter of making them.

How has the team adapted to the loss of Boo Buie?

Spencer has stepped up with the loss of Buie. He has scored in double figures in four of the five games since Buie was announced as being out indefinitely. Spencer had the hot hand earlier in the season, but as soon as defenses started keying in on him, he went quiet. If he can pick up the momentum from earlier in the season, the Wildcats will benefit from it.

What are some other reasons, if any, as to why Northwestern has struggled so mightily this season?

The reality is that younger teams tend to struggle, and it doesn’t make it any easier going up against this year’s Big Ten. The conference has anywhere from 10-12 teams that could have a shot at the NCAA Tournament, and NU is on the outside looking in. The Cats have been competitive in most Big Ten games, but have showed their immaturity in their inability to close out games.

Northwestern will win if…

It can show maturity and play to its fullest potential for 40 minutes. The Wildcats showed they can compete with Indiana, Iowa and Minnesota among others, but they have to finish to beat Maryland.

It doesn’t play down to competition. The Terrapins have more talent than NU but have showed the ability to not show up for the easy games. If Maryland puts its foot on the gas, it should be a breeze.