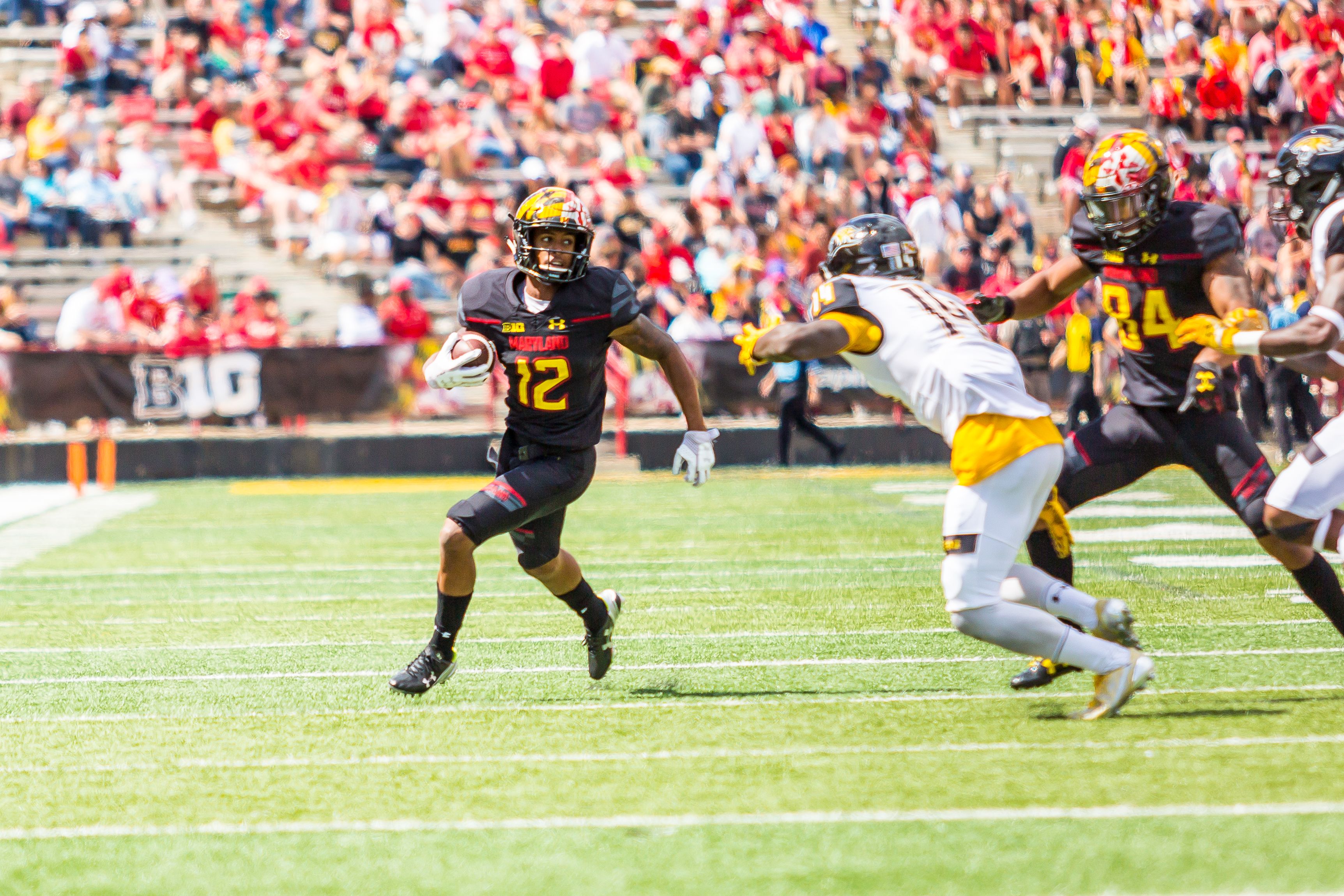 The new and improved XFL has yet to kick off its inaugural season, but one former Terp is already on the move.

After his time with the Terps wrapped up in 2018, Jacobs went undrafted in the 2019 NFL Draft. He had a tryout with the Buffalo Bills and spent the preseason with the Baltimore Ravens.

He was not drafted in the XFL Draft that was conducted in October. However, eight other former Maryland players were drafted including Tre Watson and Jesse Aniebonam. Jacobs was added to the Guardians roster on December 23 following a tryout.

Jacobs and the Roughnecks will begin their season on February 8 with a home game against the Los Angeles Wildcats.

The XFL is tentatively scheduled to have a 10-game regular season with playoffs to follow, however, one should never assume that a new football league will even last through their inaugural season. Just last year, the much-hyped AAF collapsed in less than two months.