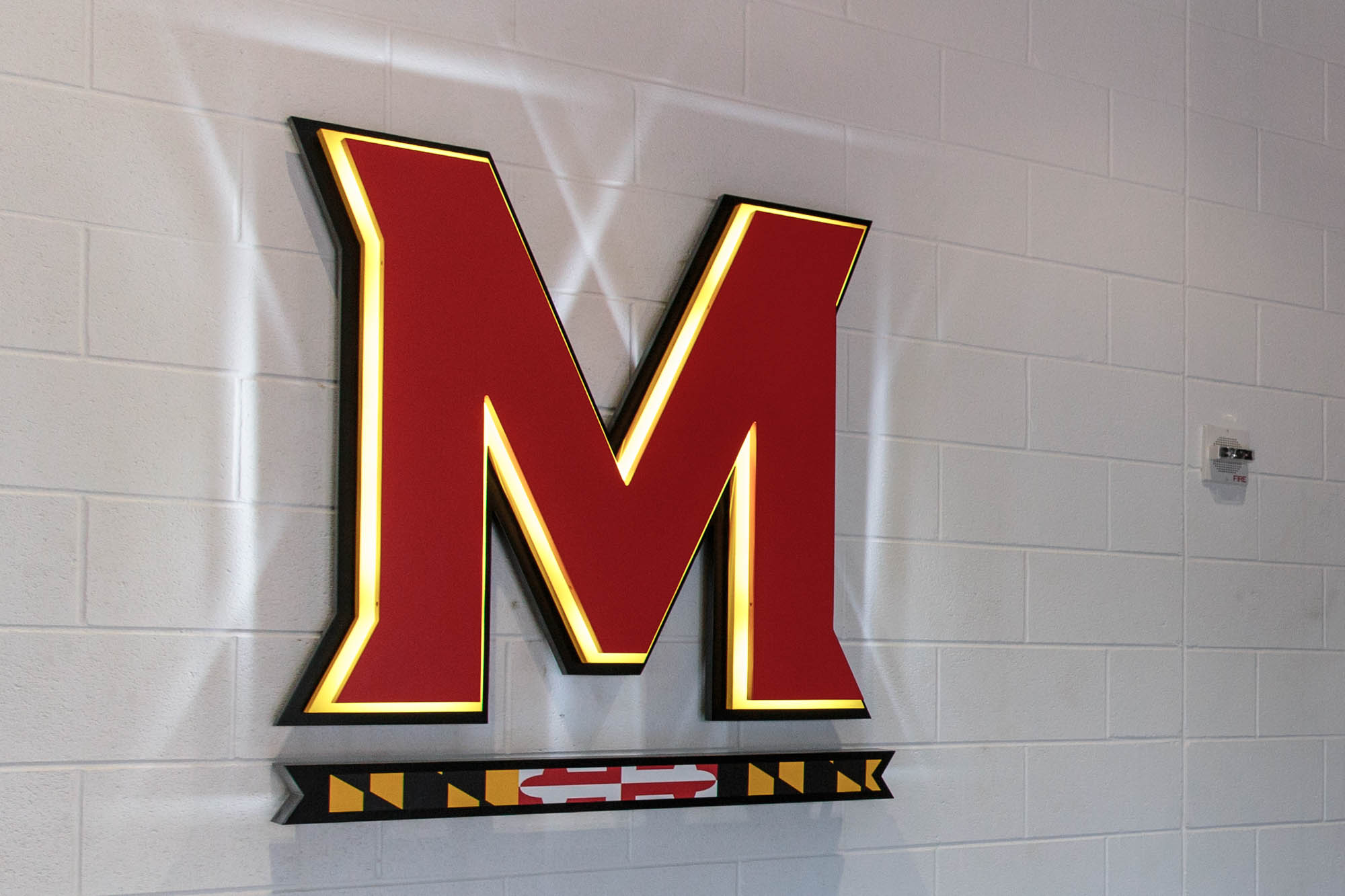 The name Randy White probably doesn’t come up a lot when talking to newer Maryland football fans. However, in the archives of the program’s history, White is one of the greatest if not the greatest Terp to ever wear the red, white, black and gold.

ESPN recognized this, naming him the 35th best player in the 150 Greatest Players in 150 years of college football.

A legend of the game

White was not one of the Terps who helped win the program’s only national championship in 1951, but he was part of the next great era in Maryland football.

He played from 1972-1974, helping the Terps win the first of three straight ACC titles in 1974. In that season, his best in College Park, he racked up 12 sacks, which is tied for 4th all-time in program history, on his way to earning several honors including ACC Player of the Year, First-team All-America, the Lombardi Award, the Outland Trophy and UPI Linebacker of the Year.

It was one unmatched by many before him and his NFL career was even better. White was selected second overall in the 1975 NFL Draft by the Dallas Cowboys. He has been ranked as one of the greatest Cowboys of all time, with NFL Films ranking him 10th in 2016. While only credited with 52 career sacks, White played at the introduction of stats in the NFL, so his probable total is well above that.

White was a Super Bowl champion, winning Super Bowl XII with Dallas in 1977, and the co-MVP of that game, the 10th defensive player to receive that honor.

He was a nine-time First-Team All-Pro selection and selected to the Pro Bowl nine consecutive years. While injuries began to pile up and a bulging disk in his neck marked the end of his career, White