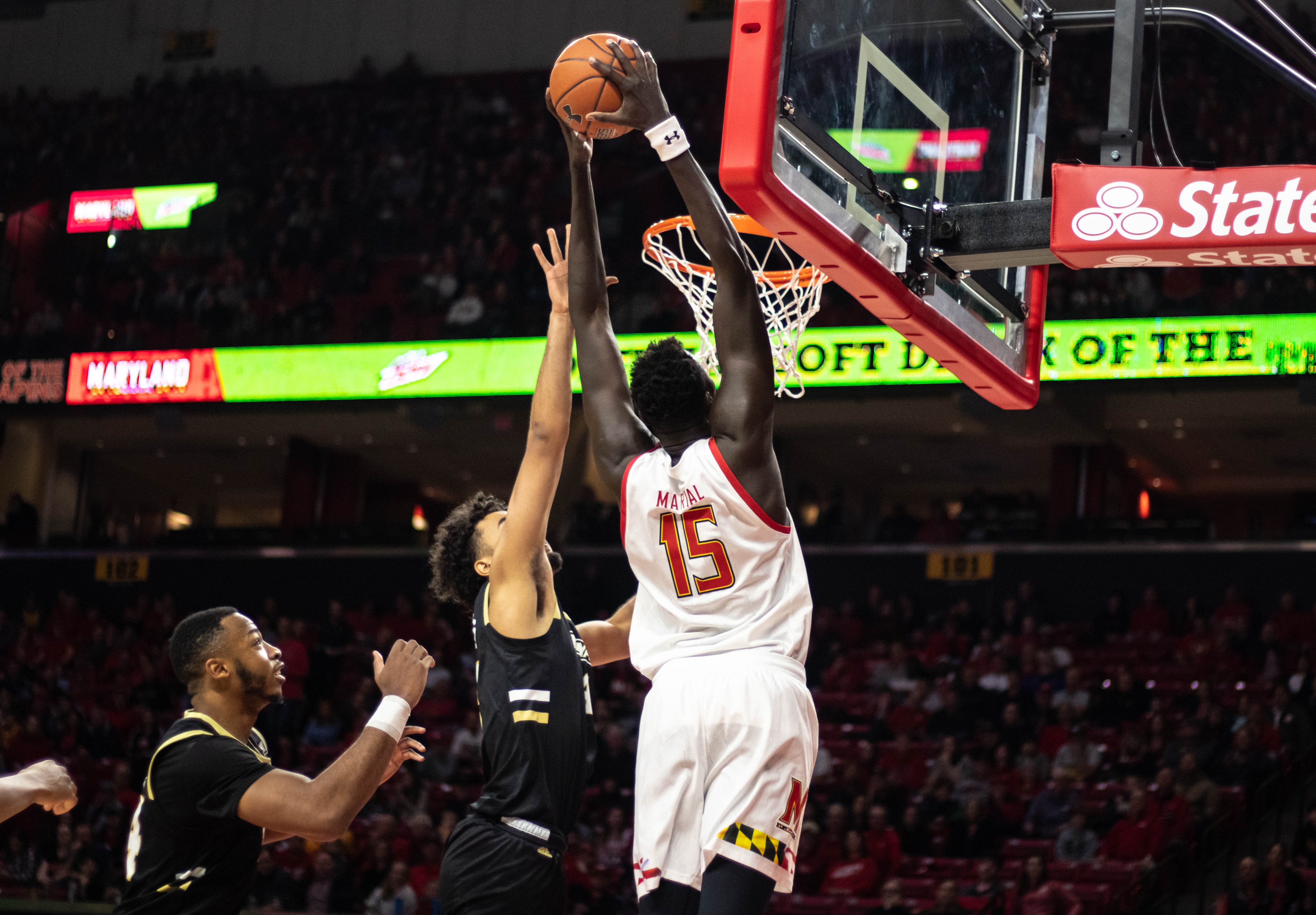 After snapping their two-game losing streak with a win over Bryant last Sunday, the Terps will face off against Big Ten foe Indiana at the Xfinity Center. Ahead of the matchup, we talked to Matt Cohen from the Indiana Daily Student to get some more information about the Hoosiers. Our conversation has been lightly edited for clarity.

Coming in the contest with identical records of 11-2, how big is this early matchup for both sides as they get deeper into Big Ten play?

It’s huge, for both teams. IU’s 11-2 record may be a little fraudulent given the competition it has faced so far as a whole, but its schedule is ranked by ESPN’s BPI as the most difficult in the nation for the remainder of the season. As of now, IU’s best win is Florida State, and it isn’t even remotely close. It certainly hasn’t proved itself in the first two Big Ten games, as it got boat-raced by Wisconsin at the Kohl Center and needed overtime to barely escape a Nebraska team that lost to Southern Utah.

IU still really hasn’t proven itself. Playing Maryland will serve as a big step toward doing so. Win and IU shows it can compete at the top of the Big Ten. Lose — or at least depending on how it loses — and IU shows its record is inflated thanks to its weak strength of schedule, and another January collapse could be in order as the opponents become tougher.

What will be the matchup(s) to watch in this one?

The interior play in this game is, at least in my eyes, the most intriguing. Freshman forward Trayce Jackson-Davis has been IU’s best player this season, and IU’s offense has been one-dimensional through the paint. Maryland has some great interior pieces in Jalen Smith and Chol Marial. That matchup will be fun between a bunch of big men with NBA futures. It also will play a key role in this game. You’ll notice interior play is a bit of theme for IU.

Coming off of a loss to Arkansas, how will the Hoosiers look bounce back and get things back on track?

That loss was brutal. IU had that game in its grasp, but allowed a 19-3 run to close the game and lost. In the final eight minutes, the offense was terrible. Not to sound like a broken record on the interior play, but Arkansas took Jackson-Davis out of the game, and other forwards like junior Justin Smith didn’t have great games. The free throw shooting was far below the season average for a team that leads the Big Ten in free throws made.

Maryland has struggled getting things started early in games so far this season, how will Indiana look to attack if that is the case on Saturday?

Again, interior play. It’s the same message over and over again, but IU is so one-dimensional that I don’t see many other ways to look at this game. Head coach Archie Miller has talked all season about interior scoring, getting to the free throw line and and rebounding. When it does those things well, it has success, though IU lacks a player that can carry a team in the way that Anthony Cowan can for Maryland. There is no guy that can be relied on to take the big shot, to have the ball in a big spot. IU hasn’t had a hard time building leads, but maintaining them has been more of the problem. If that happens again, Maryland is way better off with a player like Cowan than IU.

It controls the paint. If Maryland wins the battle inside, this is going to be a blowout. IU is completely stagnant when it can’t feed inside. It isn’t a good enough shooting team to win if it can’t play inside. Frankly, IU can barely shoot well enough to win even if the interior play is having success.

Jackson-Davis has a big game and senior guard Devonte Green contributes positively. The offense will feed through the post as that’s IU’s biggest strength. If IU is able to control the post in a way that it has for most of the season, it will still need its guards to play at a high level — which they often have not done — to beat a team like Maryland. Green was supposed to be IU’s leading scorer, but take away a stellar game against Florida State and he hasn’t been that this season. His contributions have been so inconsistent this season, but IU is going to need what most fans refer to as “Good Devonte” to have a shot at winning. Jackson-Davis can’t do everything and against NBA caliber big men, it’s hard to know what he will be able to do.