PG County agencies are now barred from working with ICE 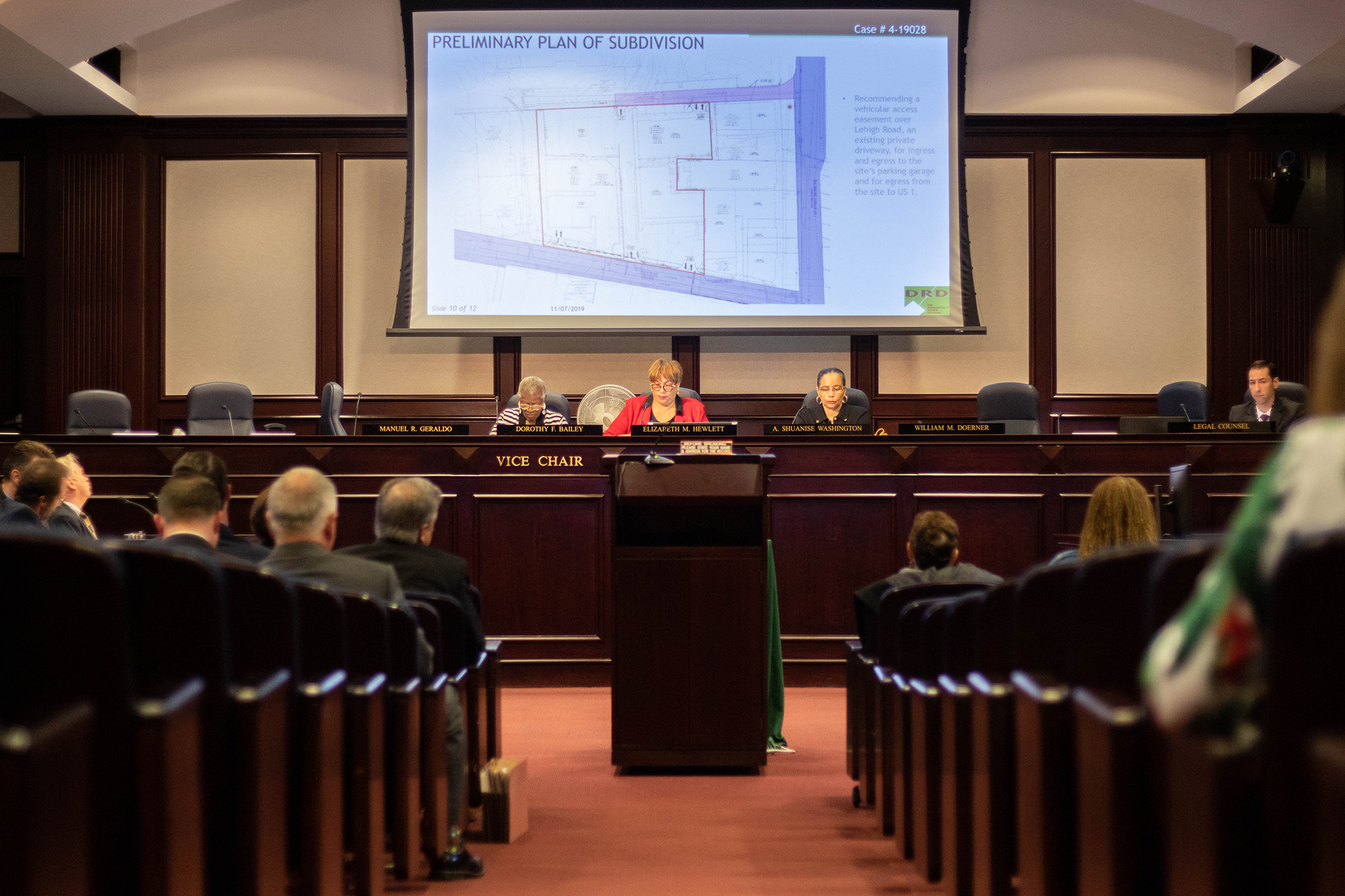 Agencies in Prince George’s County will be barred from working with Immigration and Customs Enforcement after the county council passed the “Community Inclusiveness Act” last month.

The council approved the legislation in November, and it will go into effect in early February, according to the county’s website.

This step follows the county police department’s release of a similar policy, which prohibited officers from stopping and detaining individuals for reasons solely related to immigration warrants, in July.

The new law, though, applies to all agencies in the county — something a council member’s staffer said will enable the community’s immigrants to seek county services without fear of deportation.

Montgomery County and Washington, D.C., both have general orders that bar their local agencies from working with immigration authorities, but the new piece of legislation codified Prince George’s County’s existing policies into law — a measure that District 3 council member Dannielle Glaros believes is necessary in today’s political climate.

“It’s incredibly important that we continue to build confidence with our immigrant community,” Glaros said. “There’s a lot of anxiety in the community, and whatever we can do to make sure that we are providing comfort is important.”

Earlier this year, at least three Prince George’s County residents were placed in deportation proceedings, the Washington Post reported, despite prior promises from the county to not work alongside federal immigration enforcement.

The legislation, which received support from organizations such as the ACLU of Maryland and Casa De Maryland, aims to ensure that a similar situation does not arise again.

Three days after the legislation passed, ICE posted a statement to its website reaffirming its stance against policies barring local agencies from cooperating with local agencies.

“We aren’t asking Montgomery County or Prince George’s County to conduct immigration enforcement, we’re asking them to honor a lawful request to transfer these individuals into our custody where they can avail themselves of due process in the immigration court system,” acting Baltimore field director Francisco Madrigal wrote.

Jesus Herrera, the vice president of the University of Maryland’s Latinx Student Union, voiced his support for the legislation, saying it would allow some of his peers to interact with agencies in Prince George’s County without fear of deportation.

Immigrants “are active members of our community” and deserve to be protected, he said.

“They are people, they are humans,” the senior government and politics major said. “All [ICE] does is terrorize the immigrant community.”

In previous statements to the press, ICE has defended its actions as falling in line with its mission to “uphold the rule of law.”

“[O]perations targeting violators of immigration laws are not only standard practice, but within the statutory authority prescribed by Congress,” ICE spokesperson Carol Danko told the Washington Post in June.

In the past, this university has shown support for the immigrant community. In October, it was one of 165 schools to sign an amicus curiae brief in support of DACA recipients, and in August, university president Wallace Loh pledged his support of a challenge to President Donald Trump’s public charge rule, which would have limited immigrants’ access to visas if they used public benefits.

But student groups have long pushed this university to do more for the undocumented student community.

Specifically, students have called for administrators to designate this university as a sanctuary campus — an idea that Loh wrote in 2017 was “unnecessary, since we already provide all the protections and support allowed under the law.”

But for Trent Leon-Lierman — Prince George’s County regional organizer for CASA de Maryland — the university’s hesitancy to become a sanctuary campus means “they’re behind the curve.”

“That’s extremely disappointing,” Leon-Lierman said. “It would be one giant step that the University of Maryland could take.”