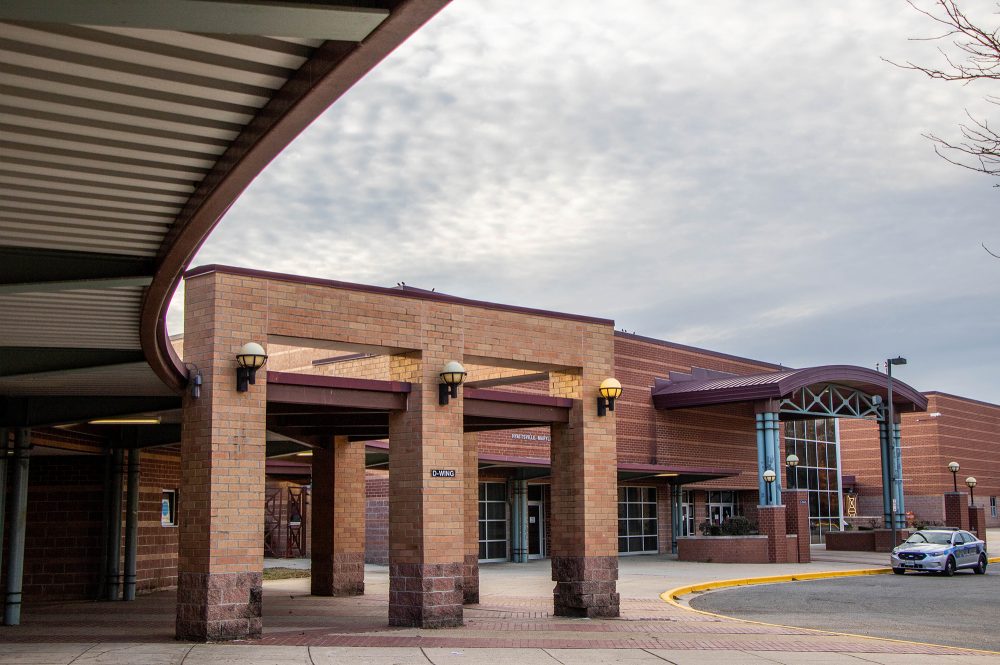 Serving as a middle school teacher for two years made Phixavier Holmes sure she wanted to become a counselor.

“I saw all of the personal, the social, the emotional barriers and obstacles that my students were facing,” Holmes said. “They didn’t care [about school] because they were having all of these other issues that were happening at home and in their neighborhoods.”

So for the past eight years, Holmes has been a counselor with Prince George’s County Public Schools. During that time, there’s been an increase in mental health awareness, she said. Still, though, she — and others in the system — recognize that there’s room for improvement.

“We’ve heard the cry of counselors who are wanting more training and wanting a greater level of understanding to be able to meet the needs of students,” said Elizabeth Faison, the director of student services for PGCPS.

Last month, the county received a grant of more than $1.3 million from the federal education department. With the money, 50 graduate students from the University of Maryland and Bowie State University will be able to receive more training as counseling interns across the district.

The graduate students will be placed in 10 schools — two high schools and eight middle schools — that the county has deemed “high-need,” Faison said. To make that designation, she added, county officials looked at the counselor-to-student ratio, the percent of students receiving free or reduced lunch as well as attendance and discipline data.

This university already has a partnership with PGCPS, but the grant, which will be distributed over five years, will allow the interns to receive more training, said Natasha Mitchell, a clinical professor of school counseling at this university. They’ll help implement Sources of Strength — a schoolwide youth suicide prevention program — across the county.

The program trains staff and students to facilitate conversations surrounding issues such as suicide through classroom activities and school campaigns. Researchers have found that after participating in the program, students are four times more likely to refer someone who is suicidal to an adult, according to PGCPS’s grant proposal.

In its proposal, PGCPS officials emphasized the results of a 2016 Youth Risk Behavior Survey that found about 32 percent of the 3,368 respondents in the district’s high schools had recently felt sad or hopeless almost every day for at least two weeks. The statewide average was about 30 percent.

The survey also found that 17.7 percent of 3,493 PGCPS high schoolers had seriously considered committing suicide over a one-year period. That state average was 17.3 percent.

“They’re experiencing trauma. And then we are sending them to school, and we expect them to learn,” Mitchell said.

The county will pay for the graduate students’ participation in a required course called Introduction to Mental Disorders. The students will also receive a stipend and teach sessions at the county’s Mental Health Symposium — a multi-day event in the spring that includes mental health workshops for students and their families.

“When you look at it from that perspective, and when we look at the gravity of when we’re talking about mental health, it’s not enough,” Holmes said.

Despite these trends, Mitchell said legislators are becoming increasingly aware of mental health concerns — a development she called “critical.”

“Our kids are suffering at the end of the day,” Mitchell said. “It’s really not about the tests, and it’s not about the grades. It’s ultimately about creating youth to become citizens of Maryland who are productive, functioning and able to contribute and live a great life.”

If you or someone you know is in crisis, call the National Suicide Prevention Lifeline at 800-273-8255.