A killing on campus: Following the trial for ex-UMD student accused of stabbing Richard Collins 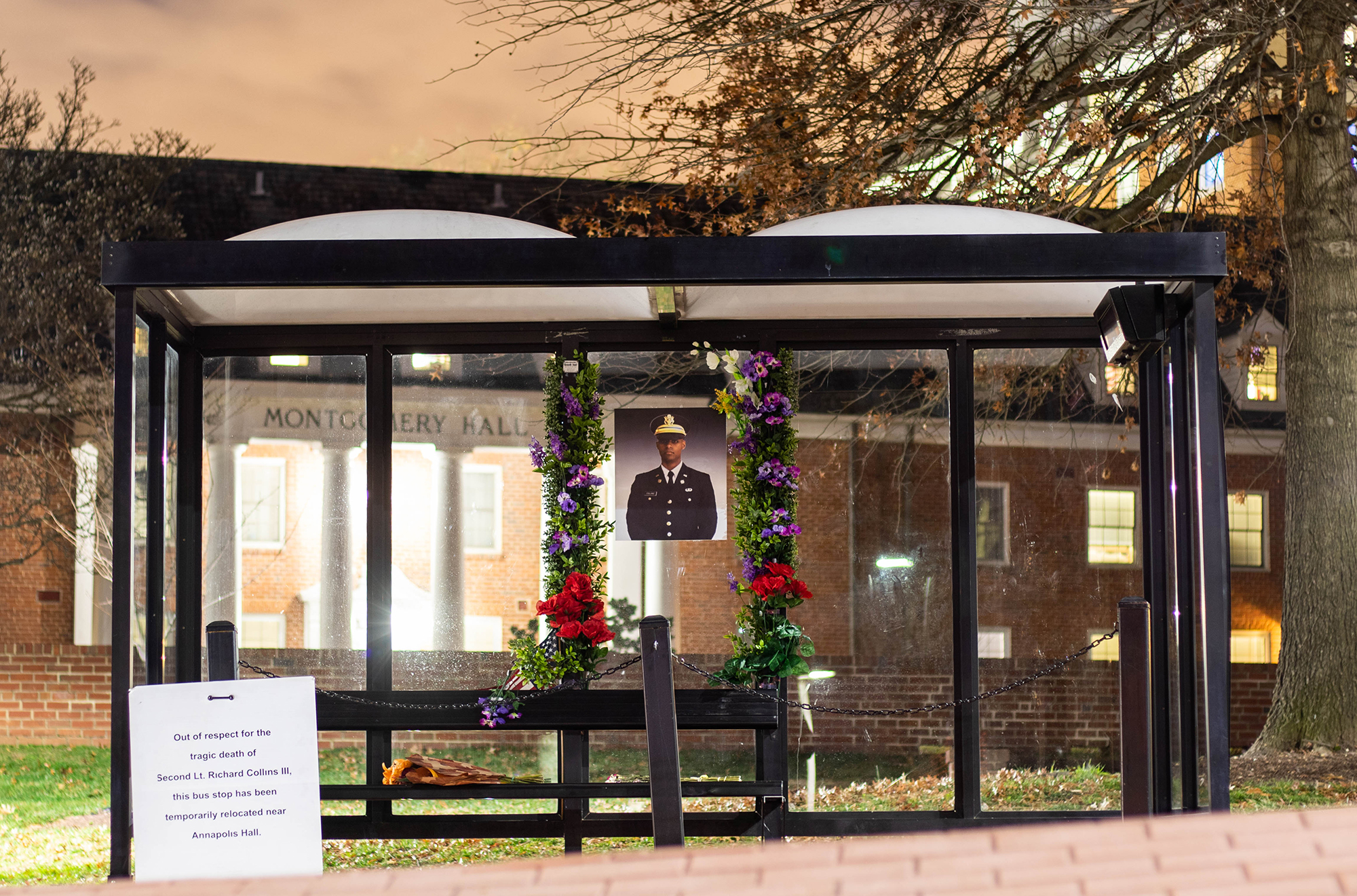 In the early hours of May 20, 2017, Bowie State University senior Richard Collins, a newly commissioned Army 2nd Lieutenant, was stabbed to death near a bus stop on the University of Maryland’s campus.

Sean Urbanski, a former student at this university, was ultimately found guilty of first-degree murder in the killing that shook College Park. 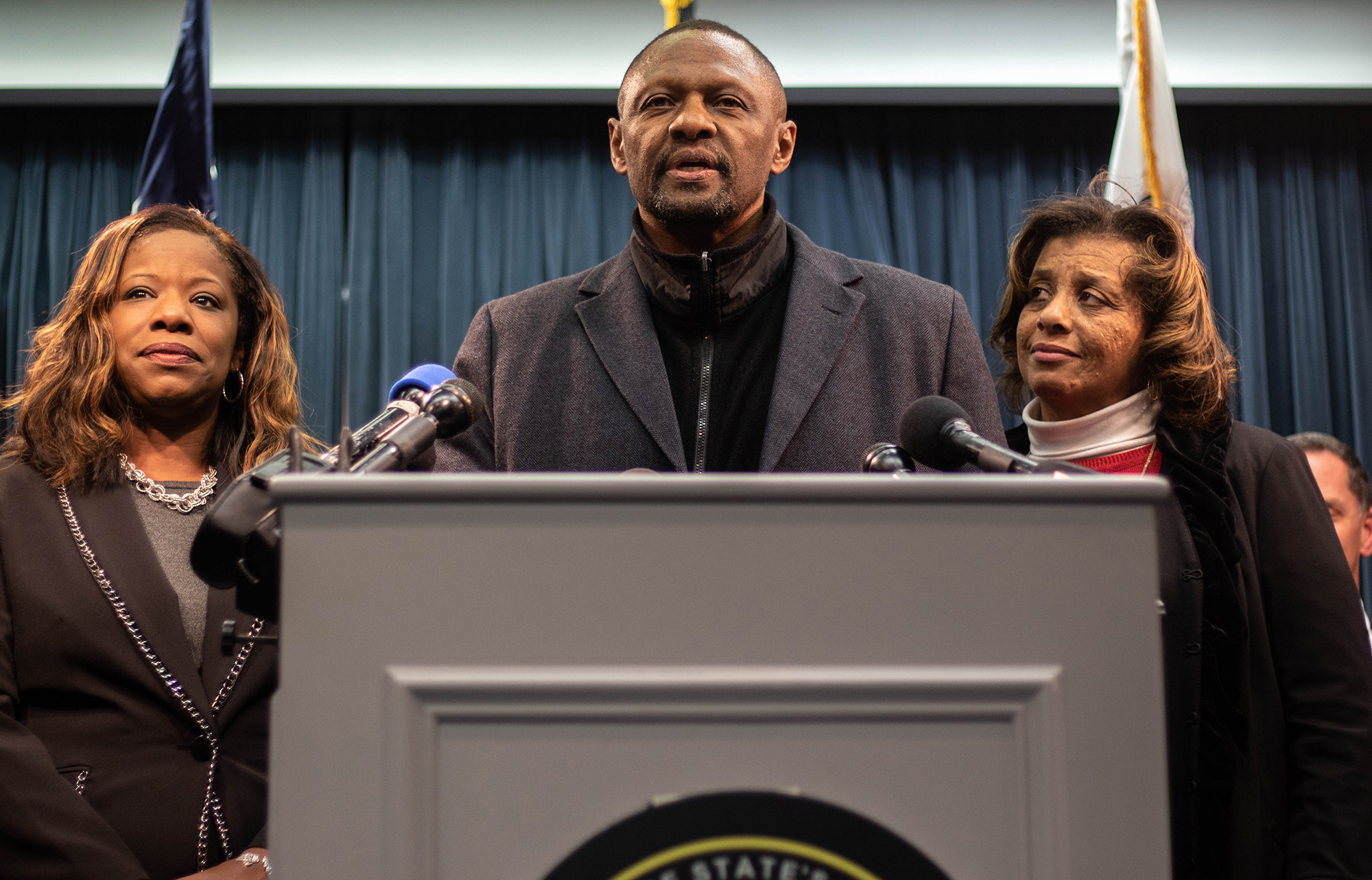 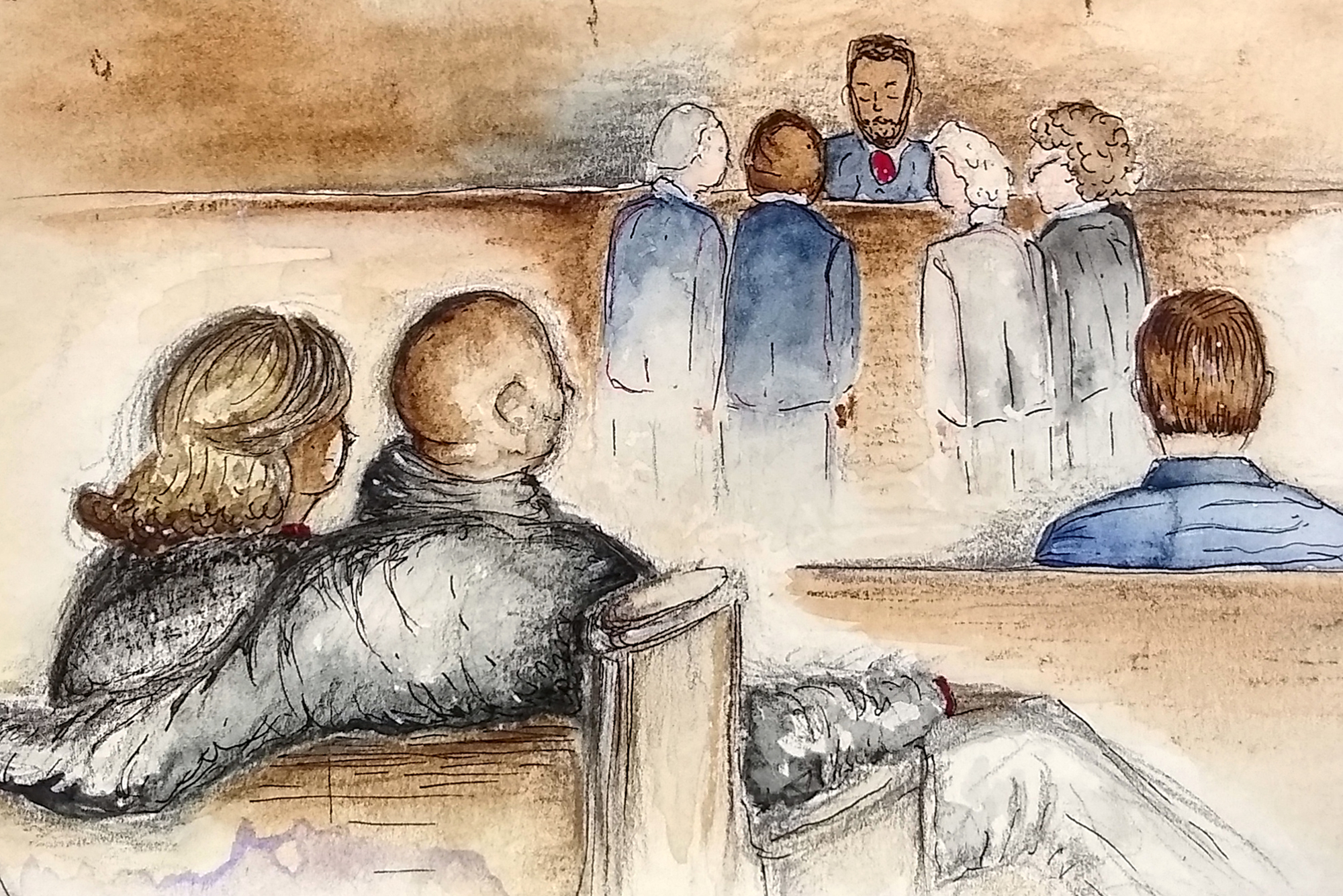 A judge ruled the state hadn’t provided sufficient evidence to support the charge. 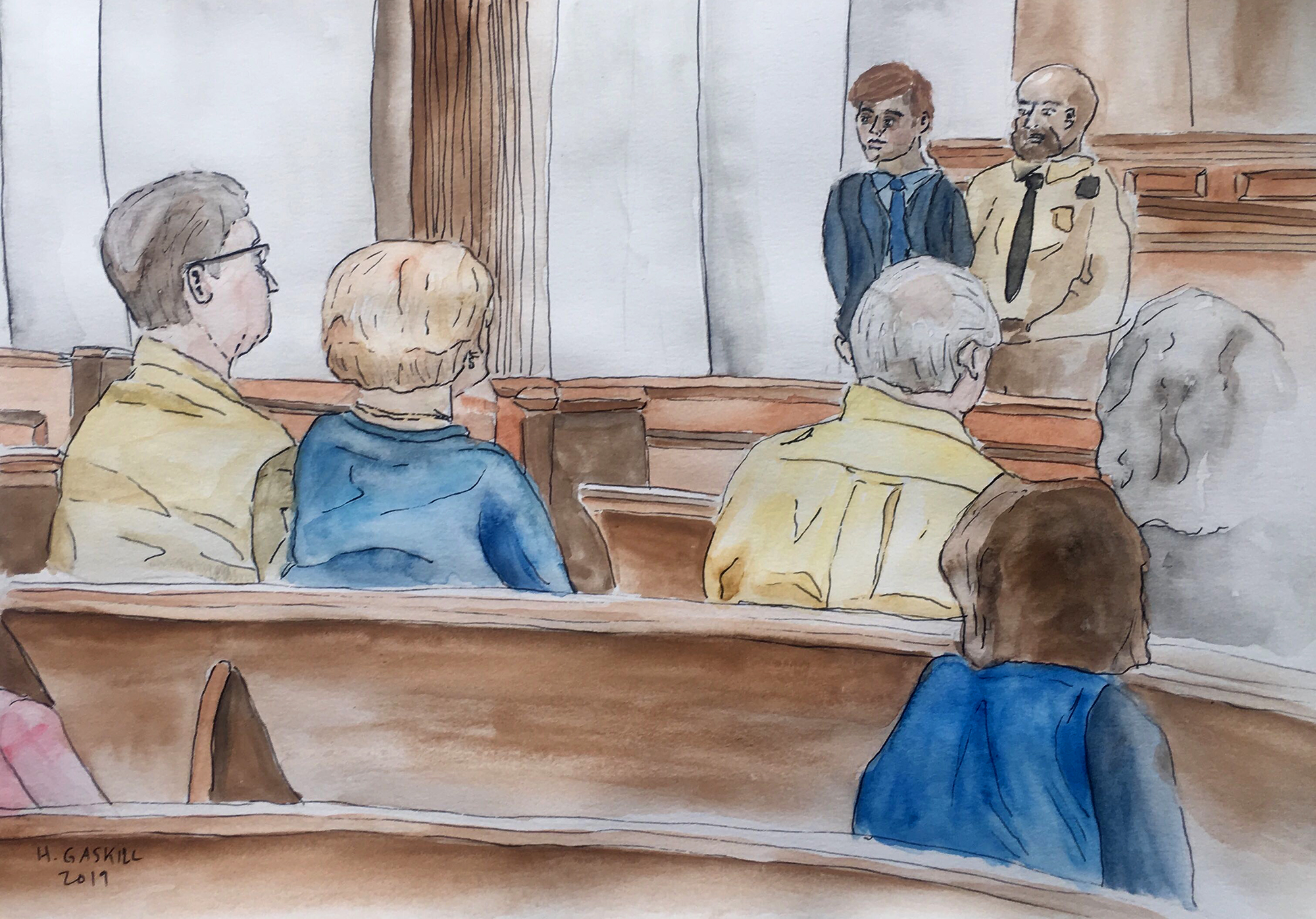 He’s charged with murder and a hate crime in the stabbing of 2nd Lt. Richard Collins. 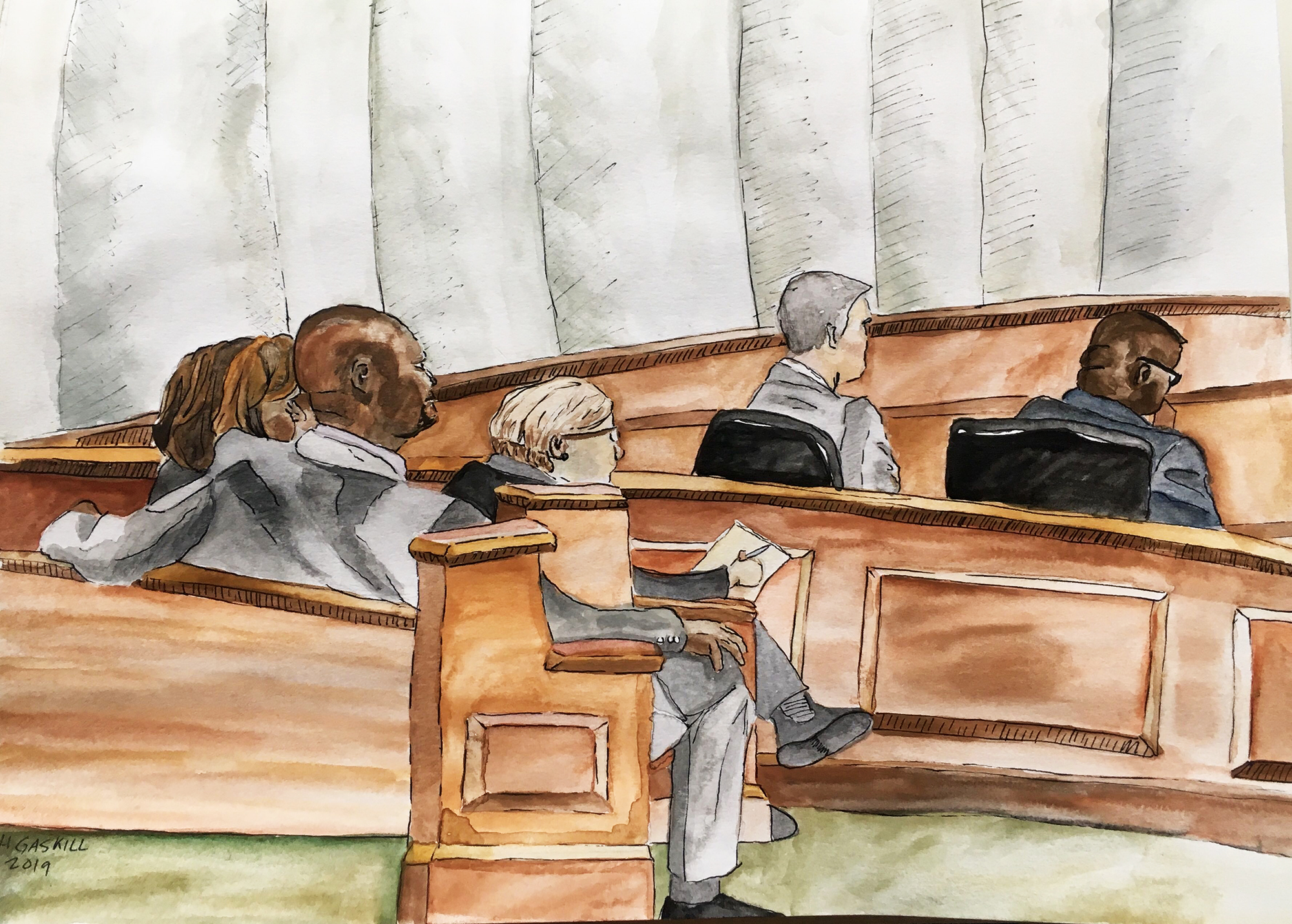 The judge had to tell a packed courtroom Wednesday that symbols supporting one side or the other weren’t permitted. 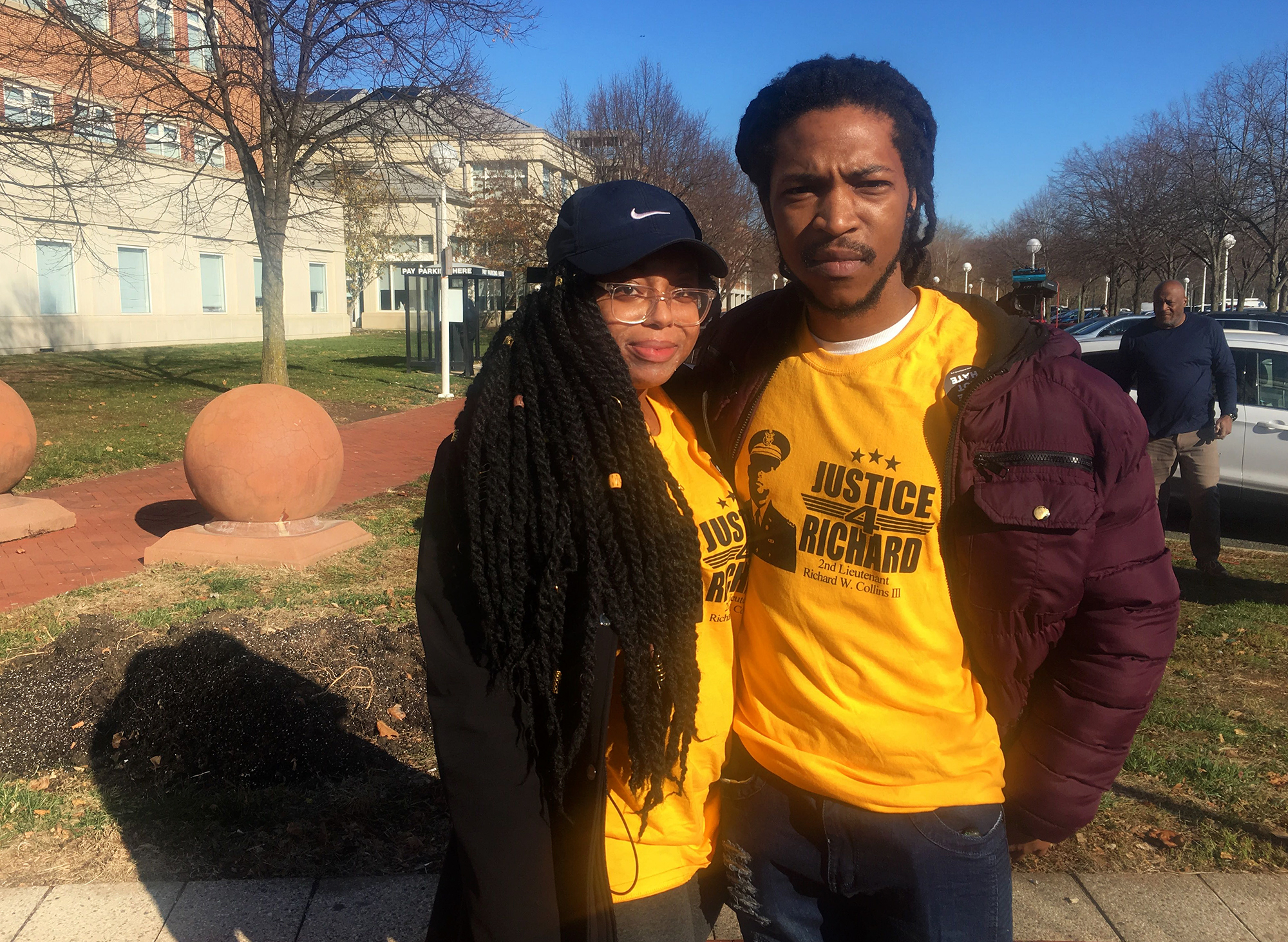 Prosecutors argued racist images found on his phone “poisoned” his mind, contributing to the killing. 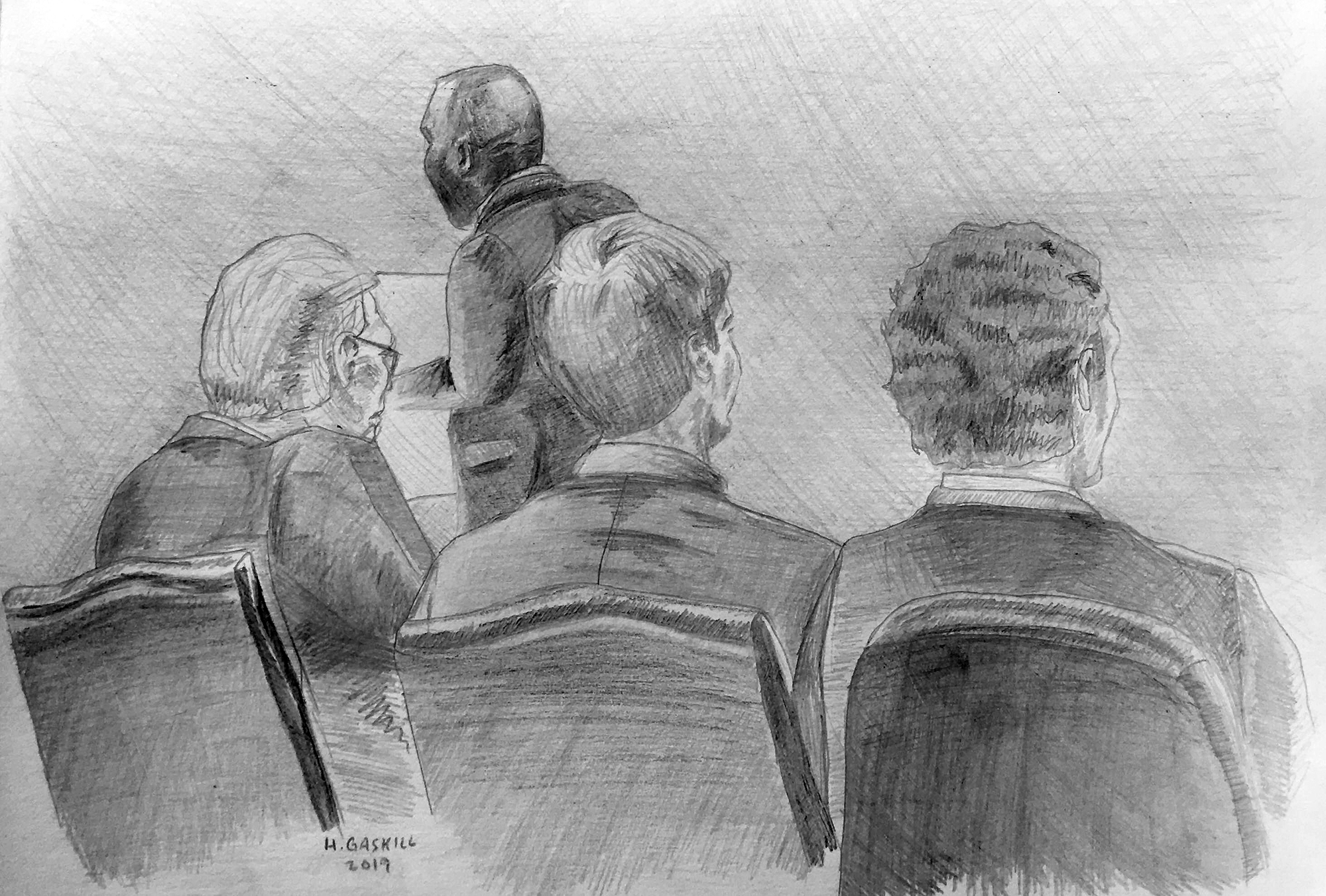 The majority of the 16 jurors chosen were people of color.

About 20 possible jurors were dismissed after hours of careful questioning.

He also ruled that evidence from Urbanski’s phone will be admissible in trial. 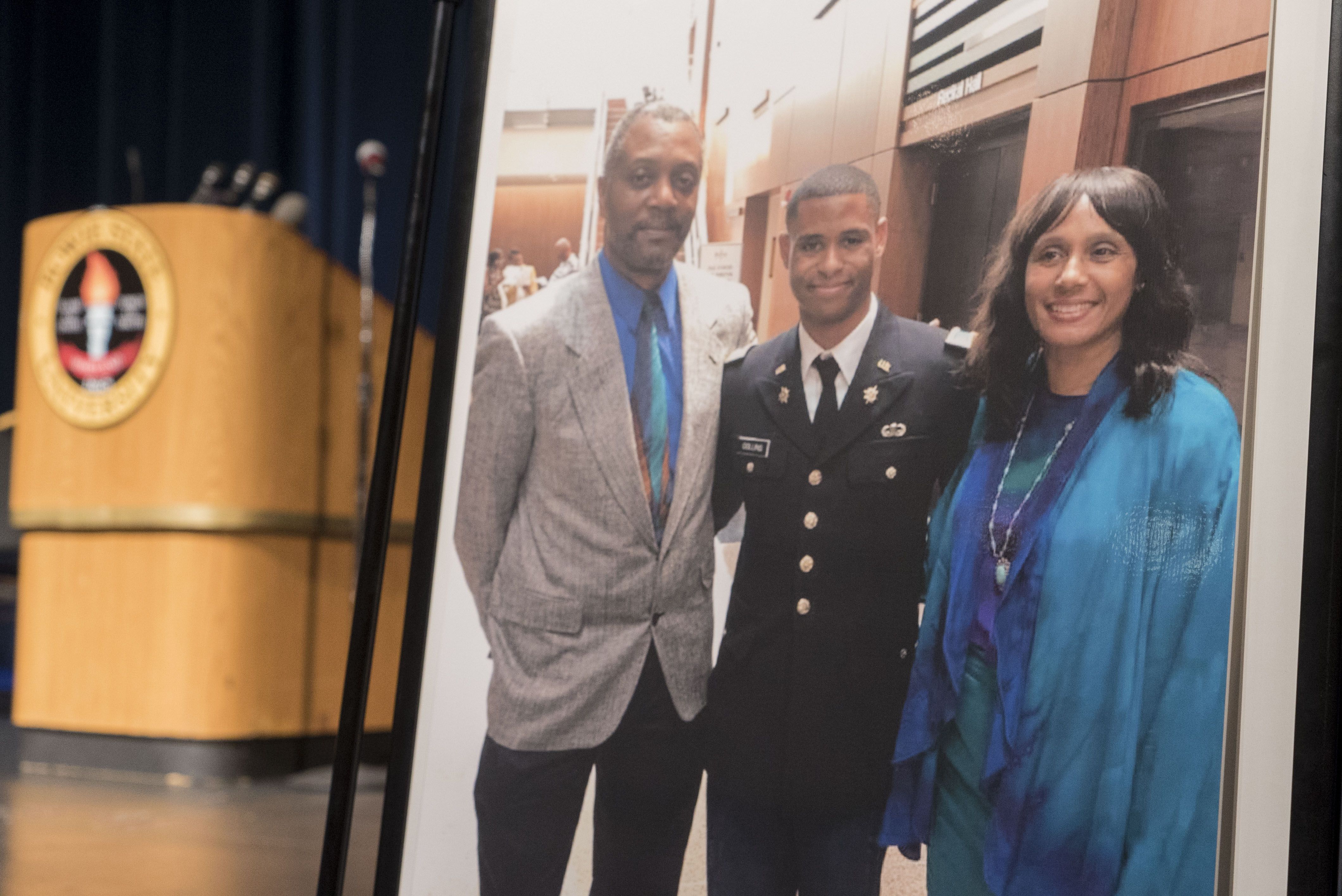