Brett Cecil named one of the Blue Jays of the Decade 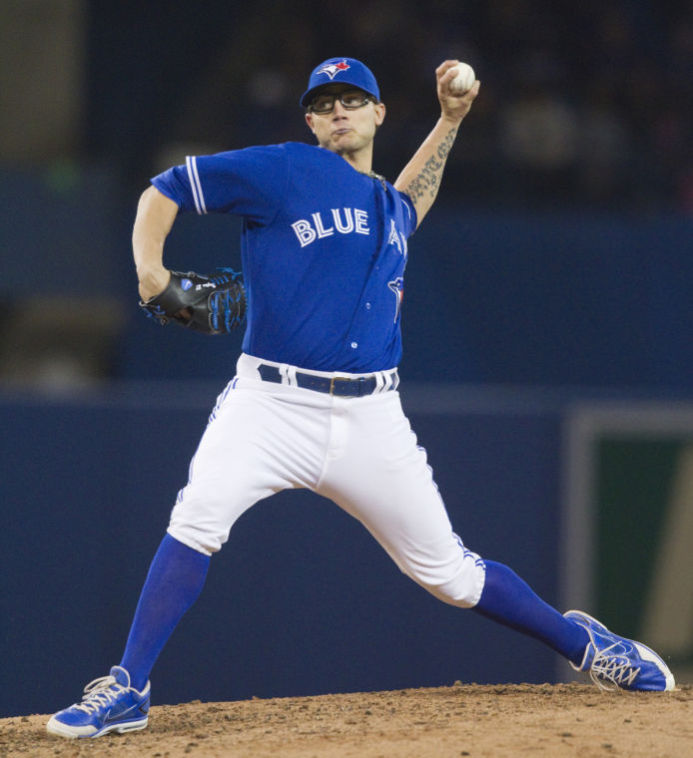 The news has been quiet surrounding Maryland baseball since the 2019 MLB season has finished up, but one former Terp got some prestigious honors north of the border.

While he’s currently with St. Louis, the left-hander made his debut in 2009 and spent the first eight years of his career in Canada, evolving into one of the best relievers in baseball in the middle of the decade.

The 38th overall pick in the 2007 MLB Draft, Cecil was both a starter and a reliever with the Jays, finishing up his eight-year career in Toronto with a 4.20 ERA.

Things turned around once he moved to the bullpen. He posted a sub-3.00 ERA in three straight seasons, with a career-low 2.48 ERA coming in 2015.

Cecil averaged 63 appearances in this three-year period, averaging 72 strikeouts in 56 innings per year and 11.5 strikeouts per nine innings. Cecil was Toronto’s steady hand in the bullpen, averaging a 151 ERA+ in this period as well.

He received his only All-Star appearance in 2013 and became a free agent after the 2016 season. He signed a four-year, $30.5 million contract with St. Louis.

His impact with the Cardinals hasn’t been great, and he missed the entire 2019 season after getting surgery to alleviate carpal tunnel syndrome in his left wrist and forearm.

As Cecil continues to get back to what he and the Cardinals hope to be full health, his impact on the league, especially the Blue Jays, has already been felt and recognized.