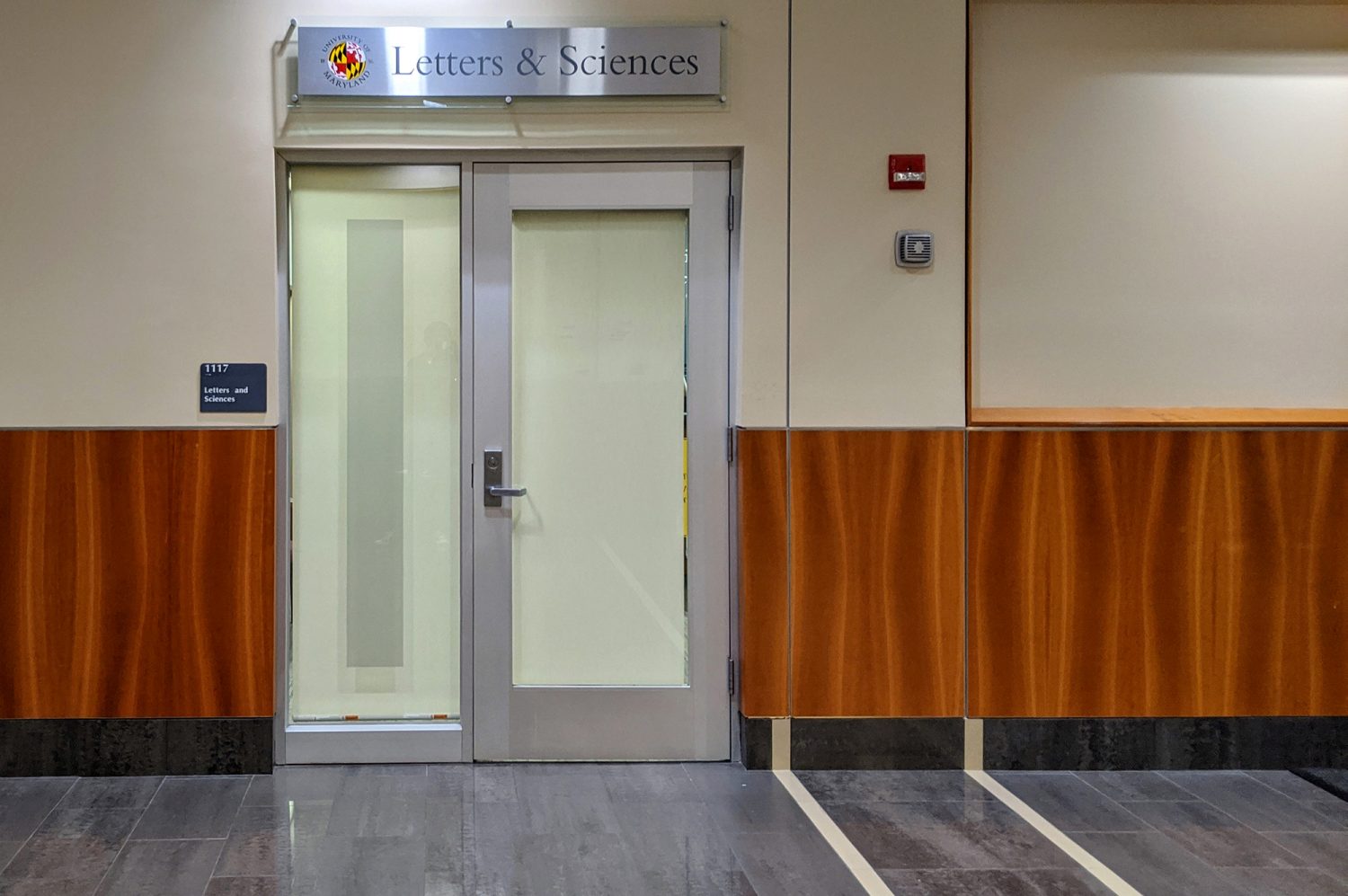 If you asked Mathilde Wolf what she wanted her career to be as a first-semester freshman at the University of Maryland, she would tell you without hesitation: She wanted to teach. So, she enrolled in the education college.

But as she created a four-year graduation plan in her UNIV100: The Student in the University class, Wolf realized she would never have time in her schedule to explore interests outside education. So, at the end of her first semester, Wolf switched to letters and sciences, marking her as undecided.

One year later, Wolf is still enrolled in letters and sciences, but she’s been able to explore different majors and has set her sights on communication. She’s exhausted all of the communication classes she can take without being enrolled in the major, though, and if she doesn’t make it in before next semester, she says she won’t graduate within four years.

As universities begin to offer more majors, students are becoming less likely to graduate within four years. Just 41 percent of full-time students who entered college in 2010 graduated within 4 years at their institution of initial attendance, according to the National Center for Education Statistics.

To address this problem, some colleges have started offering “meta majors” — broad course tracks encompassing a group of related programs. New students choose the track that interests them the most, then take a wide array of classes related to that interest, allowing them to explore possible career options and narrow down which major fits them best.

The idea is to reduce major changes during a student’s career, bettering their chances of graduating on time and improving retention rates overall. However, administrators at this university say the way majors are structured prevents this from becoming a trend.

For one, students outside limited-enrollment programs, majors that determine enrollment on a space-available basis, are often barred from taking certain classes within those programs. And Eric Johnson, the letter and sciences’ college assistant dean and director, said the variety of unique majors offered at this university would not fit neatly into the clustered tracks characteristic of meta majors.

Even so, Johnson said the intent behind meta majors aligns with his department’s goals. Letters and Sciences is always searching for new ways to help its students explore different majors, he said.

“All students would benefit from having that kind of explorational, reflective moment where they think about what they’re doing,” he said.

Although the meta major gained popularity in community colleges, the trend has since swept across several four-year universities around the United States. Arizona State and Georgia State universities, two public research institutions with undergraduate enrollments exceeding 25,000, have created their own take on the program.

At Georgia State University, incoming students are required to enroll in one of seven meta majors, including STEM; arts and humanities; and education. Students are then placed into small cohorts based on their selection, where they learn about specific differences between the majors within their meta major.

The university experienced a 30 percent reduction in students changing majors after implementing the program, according to higher education consulting firm EAB. Retention and graduation rates of freshman students within the communities increased by four points, which was cited as a reason to use the meta majors approach, according to the university’s website. Similar boosts in retention were found at Arizona State University.

While William Cohen, associate provost and dean for undergraduate studies, expressed doubt about the implementation of meta majors at this university, he added that the school is “responsive to new and emerging areas of study.”

Still, Wolf argues she and other students like her would have benefitted freshman year from the guidance provided by a meta major. It might have saved her money on tuition — a hefty sum for Wolf, an out-of-state student — and spared her some headaches from tough electives she hadn’t needed to take after all.

“People who aren’t sure what they want to do aren’t looking for the niche major, they’re looking for something broad,” she said.