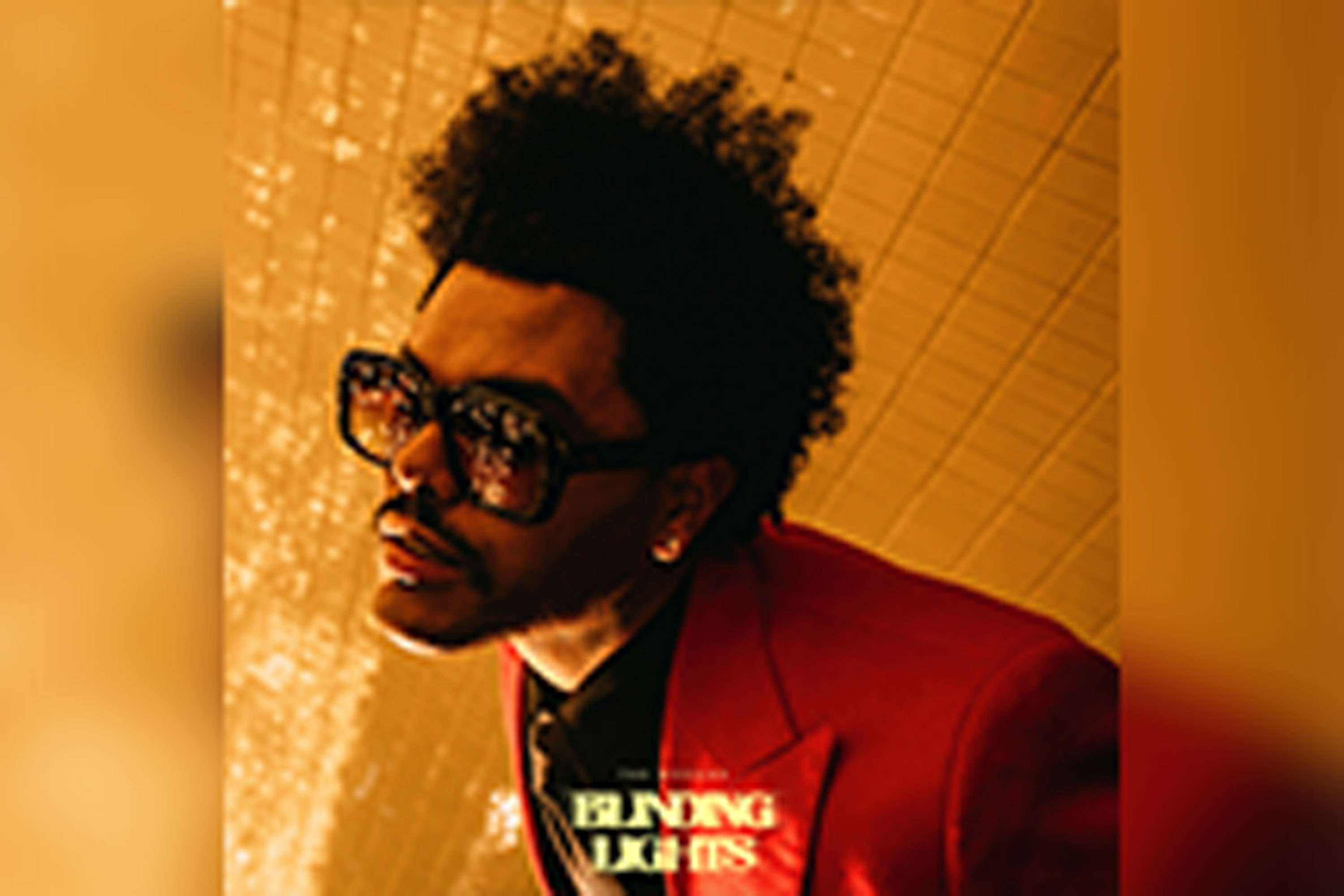 The Weeknd's 'Blinding Lights' is the #1 song this week. (Photo via Wikimedia Commons)

If “coolness” in the music industry is of finite supply, Abel Tesfaye definitely owns one of the largest shares. Tesfaye, better known as The Weeknd, recently reminded the music world of his talent and intrigue by dropping two new songs in three days.

Before we look at where he is now, it is important to look at where he came from. The intriguing quality of both Abel and his music has taken many different forms throughout his career and can be identified by each of his projects.

His debut album, Trilogy, was made up of three mixtapes — House of Balloons, Thursday and Echoes of Silence — and it was a breakthrough moment for a quiet kid from Toronto. Like his adolescence, Trilogy was dark and haunting. The production was very minimal as few effects clouded the raw talent in his voice.

Kiss Land was next, marking a transitional period for the artist as he went on tour and grappled with his newfound fame. Tesfaye wanted to make the project feel foreign — he said referenced Japan because it was the farthest place from home he had traveled.

Beauty Behind the Madness saw The Weeknd return to his comfort zone, though the subject material made listeners wonder just how comfortable he actually was. He seemed like a Bond villain whose undeniable charm made up for his love of chaos. This metaphor worked well, except villains usually lose and Tesfaye did anything but with this project, taking home a Grammy for Best Urban Contemporary Album.

His confidence in his place at the top of industry birthed the Starboy era and the fast-paced tracks that accompanied it. It was more techno than expected, thanks to Daft Punk’s assistance. Themes of darkness and loneliness were shed for bright colors and partying, though you can’t help but wonder, and he does too, if that lifestyle can last.

The highs of Starboy led to the lows of My Dear Melancholy, a 6-track release whose title perfectly matched the mood. Abel crawled back into his Trilogy mindset, albeit with a weaker tracklist.

The two new songs The Weeknd released last week, “Heartless” and “Blinding Lights,” mark a return to a lifestyle of celebration, but with a complete new feel or, as he put it in a tweet, a “new universe.”

This universe he’s embracing has a name — Las Vegas. In the music video for “Heartless,” The Weeknd half-dances, half-stumbles through Vegas in a red sports coat, a massive pair of sunglasses and a mustache that makes him look like he belongs in Narcos. He’s accompanied by a heavy Metro Boomin beat and delivers an excellent vocal performance, as per usual.

While “Heartless” is a strong track, “Blinding Lights” is the star of the pair. The beat resembles a 1980s aerobic dance competition instrumental and truly transports you to a different time. It’s an intoxicating song that deserves to be looped and looped until you’re stuck in some sort of Percy Jackson-style Lotus Casino where you don’t age because time doesn’t pass. OK, maybe that’s an exaggeration, but it’s worth a back-to-back listen.

Don’t expect Tesfaye to dive into new, groundbreaking content on these tracks or with whatever album may follow. Even from his earliest mixtapes, the themes of drugs, partying and sex are obvious, and they continue to be with his most recent work. But it isn’t his songs’ topics that make The Weeknd exceptional — it’s his ability to package the same ideas into an equally intriguing and distinct vibe every few years.