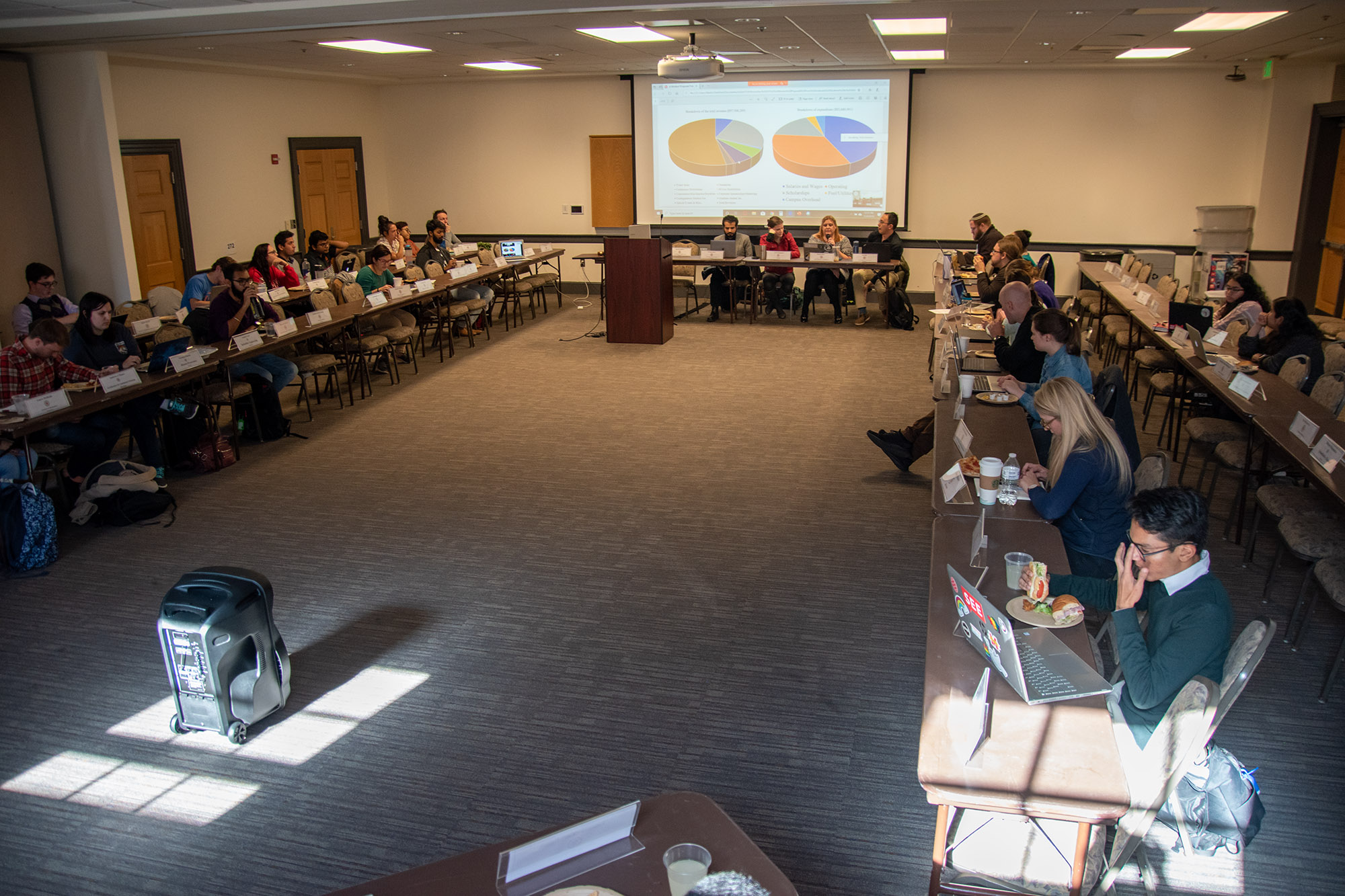 In what is becoming an annual tradition, the University of Maryland’s GSG called for the state legislature to legalize collective bargaining rights for graduate assistants in the University System of Maryland at its meeting Tuesday afternoon.

Rachel Lamb, government affairs vice president for the Graduate Student Government, said the group has passed a similar resolution every year since 2016 — when she was elected to the body. In fact, GSG representatives voted in January to pass a resolution that was nearly identical to the one discussed on Tuesday.

For the last two decades, committees in the state legislature have regularly heard — and nearly always killed — bills that would have granted collective bargaining rights to graduate student workers. In March, the bill made it to the House floor, where delegates voted to support it, but the legislation never made it out of the Senate Finance Committee.

Just like in previous years, proponents of the legislation repeatedly emphasized that, if passed, the bill would simply strike language from state law that currently bars graduate student workers from collectively bargaining.

As former GSG representative Katie Brown explained during a panel discussion on labor issues held at the beginning of the meeting, the legislation would not require graduate assistants to unionize or create bargaining units — it would only open up the option to do so.

“We are laborers at this university, and we are entitled to the rights and protection of all other laborers,” said Brown, a communication doctoral student who is also an organizer for Service Employees International Union Local 500. “We should at least have the choice to decide for ourselves the best way to address these workplace issues.”

Even if legislation is passed, unionization would be a far-off possibility for graduate assistants on campus. First, this population would have to vote on whether they’d want to be represented by a union — a process Brown said would take months to organize. On an optimistic timeline, she said it would be about a year and a half until graduate student workers had their first collectively bargained contract.

Nonetheless, a large part of Tuesday’s discussion centered on unionization.

But Brown brought up the gains made by graduate assistants at American University, who unionized in 2018. Those students pay at most $19.50 per pay period, and Brown said they received a $3,000 stipend increase after negotiating their first contract.

Another representative, Laura McBride, asked what unionization would mean for students who receive stipends that are higher than what the graduate school has set as the minimum. Would these students see a pay cut?

Brown reassured McBride that the minimum stipend would only serve as a starting point for paychecks, adding that she didn’t know of any scenario where graduate assistants made less after unionizing.

About an hour into the discussion, GSG President Annie Rappeport jumped in to direct the discussion away from unionization — something she said she didn’t see as an inevitable follow-up to the bill passing.

Instead, Rappeport said, just having the possibility to collectively bargain would give graduate assistants leverage that they don’t currently have when engaging with administrators over workplace issues.

Currently, the graduate school is required to meet with the Graduate Assistant Advisory Committee, which represents the more than 4,000 graduate student workers at this university. But the discussions that come from these meetings aren’t legally binding — and GAAC members stress that their interactions with the administration have been largely unproductive and frustrating.

Duncan Griffin, a GAAC member who joined Brown on the labor issues panel, said that right now, the “meet-and-confer” process is “basically a joke.” Right now, he said, GAAC has no power — all they can do is forcefully argue for graduate student workers and “make [the graduate school] uncomfortable.”

“Even just being able to say, ‘You should really consider what we’re saying. It sure would be a shame if we had to unionize,” he said. “If we had teeth behind [the process], it would really be helpful.”

The minimum stipend for graduate assistants has also increased since 2017, rising from $15,294 for those on nine-month assistantships to $17,802.

But graduate student activists point out there’s still has a high discrepancy between stipend rate and cost of living in the area — MIT’s living wage calculator places the living wage for a single adult with no children in Prince George’s County at $36,492.

Students are already pushing forward in this round’s fight for collective bargaining, meeting with legislators to set out a solid foundation for the bill when it is introduced in January.

“It’s important to do some initial outreach and advocacy at this stage,” Lamb said. 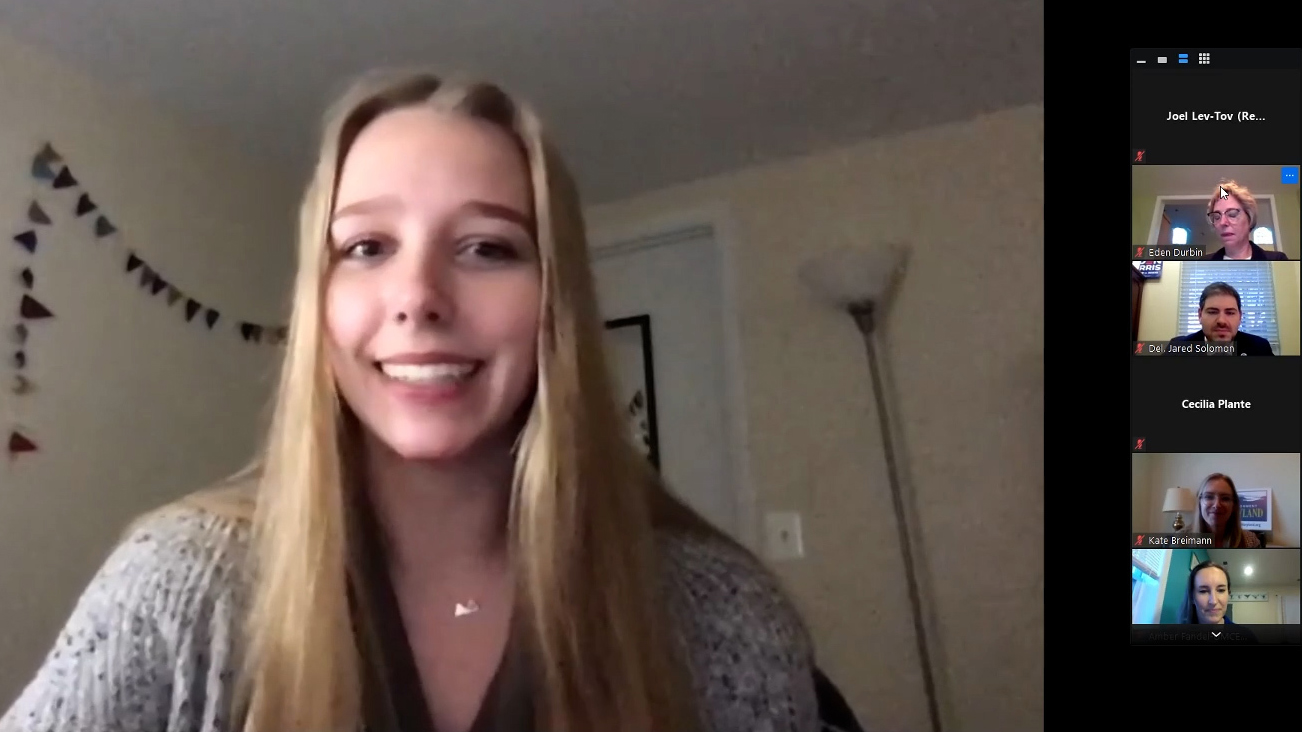 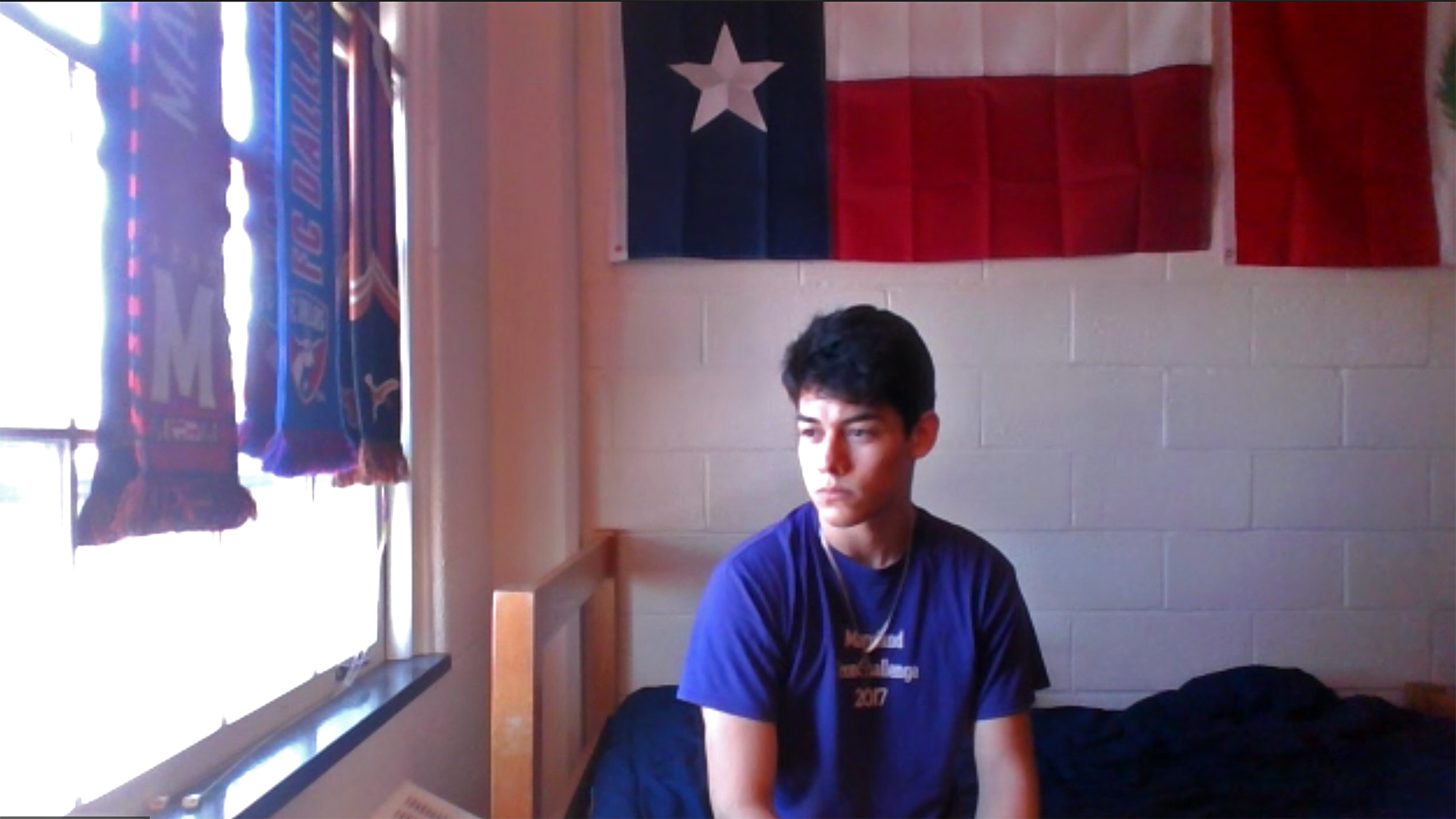