We reached out to a Marquette beat writer before their clash with No. 5 Maryland basketball 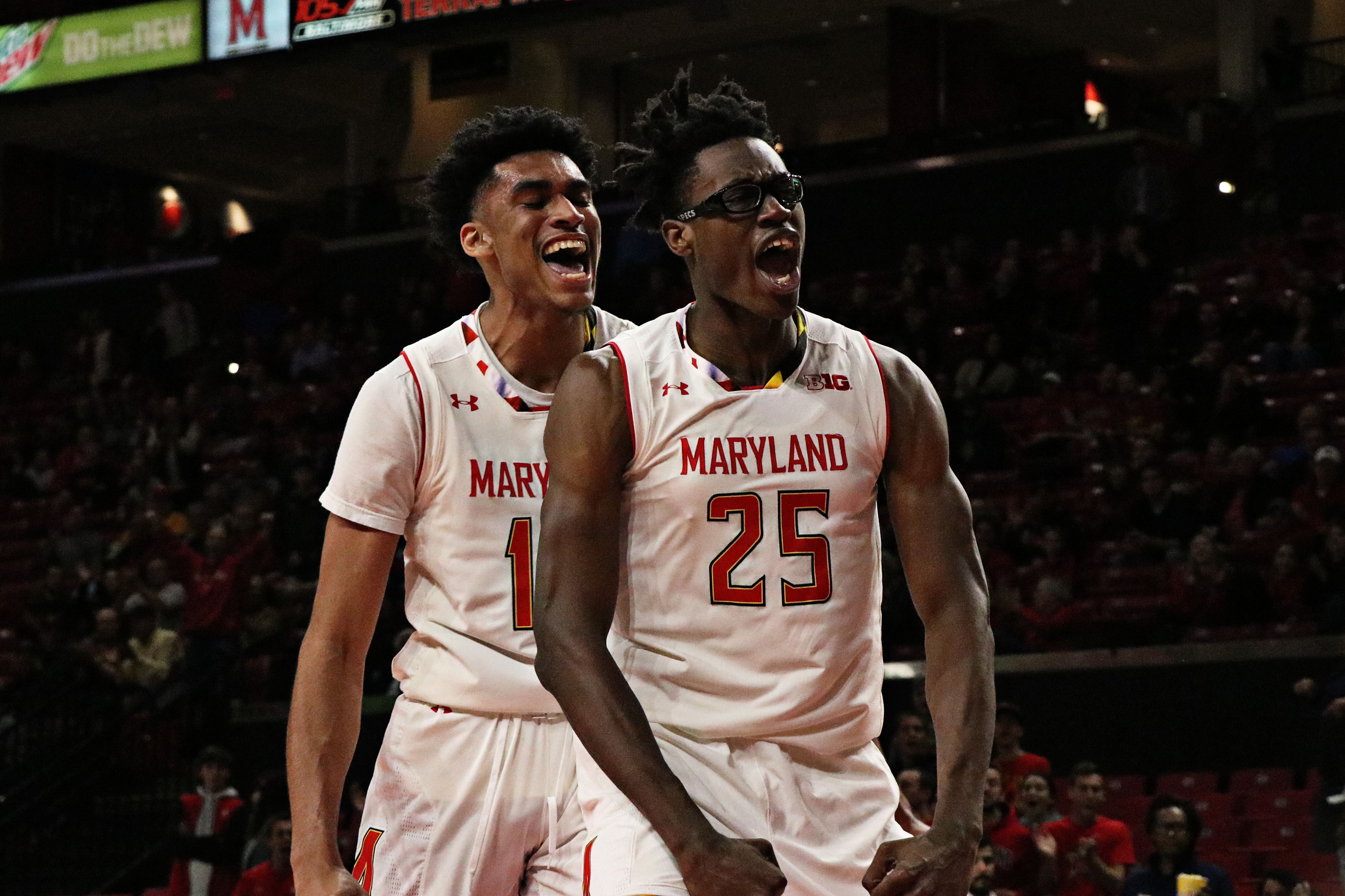 Sunday’s Orlando Invitational championship will feature Maryland’s first power conference opponent of the season. The Terps’ battle with Marquette will say a lot about this Maryland team, which has been relatively untested thus far. Before the first-ever clash between the programs, we reached out to Matt Yeazel of the Marquette Wire to learn more about the Golden Eagles. Our conversation has been lightly edited for clarity.

Markus Howard has been lighting the world on fire for the last few years. What makes the senior guard so hard to stop on offense?

Howard is a player that can put on a show and win games on his own if he’s right. His signature move that causes defenses problems is his step-back jumper. Being only 5-foot-11, he uses that step-back to get space and shoot over taller defenders. Also, an underrated part of his scoring ability is him getting into the lane and either finishing with floaters and layups or simply getting fouled and going to the line, where he’s almost automatic.

The loss of the Hauser brothers left holes in the team. Who has stepped up to fill the absence of the two?

The Hausers definitely were big losses, but those holes are being filled by a lot of new faces on the court, particularly from the guard position. After redshirting last season, junior Koby McEwen has played a big role, as he is looked upon to be the perfect complement to Howard in the backcourt. He has struggled in this invitational, but on the season, he has shot better than expected from three and is an effective finisher and playmaker as well. After McEwen and Howard, the man they look towards the most is Sacar Anim, a senior who is one of the better defenders on the team but is also capable of being very productive offensively. Greg Elliott and Jamal Cain have been contributors off the bench as well, with Elliott getting 11 points against USC.

Marquette has faced quality competition so far, beating Purdue and USC but falling to Wisconsin. What has the team done well and what do they need to improve on?

Marquette’s Big Ten week of Purdue and Wisconsin was very interesting. Their game against Purdue was a tale of two halves, as they came back from a big deficit. They played pretty good defense and McEwen was huge for Marquette with 23 points. Wisconsin was a different story, as Howard went 0-9 from the field in the second half and the Badgers uncharacteristically hit a lot of threes and had six players score in double figures. In those games as well as the USC game, the things Marquette has done well has been spreading out the scoring. While Howard dropped 51 points against USC, there were many other contributors as well that helped when USC put the pressure on him. What they need to improve upon is being consistent offensively and not live or die by Markus Howard threes, as well as avoiding foul trouble, particularly big men Theo John and Ed Morrow. In general, these non-conference challenges have been good for the fans, and the players have said they love the early season tests as well, and Maryland will provide the toughest of them all.

What personnel matchup excites you the most in this game?

I think Anthony Cowan Jr. and Howard should provide a great guard matchup. There’s a lot of really good guards in the college game, and these two seniors are two great examples of that. Both can put a lot of points on the board and can shoot the lights out, and Cowan adds a little more in the playmaking aspect as well. They’re also more similar height-wise, as Cowan is just an inch taller than Howard.

Marquette wins if McEwen and Anim get it going on the offensive end. The team will definitely need Howard to play like he has been in this invitational, but he won’t need to score 50-plus for them to win if the defense has to worry about those two on the offensive end, as it will help balance the offense and give them more areas to attack from.

Maryland wins if Jalen Smith has a big game. The 6-foot-10 forward, who is averaging close to a double-double, could cause problems for John and Morrow down low. A big factor in the USC game was that Marquette won the rebound battle by a good margin despite USC’s length and size. They will have to try to repeat that against a more talented rebounder, shot blocker and scorer in Smith.