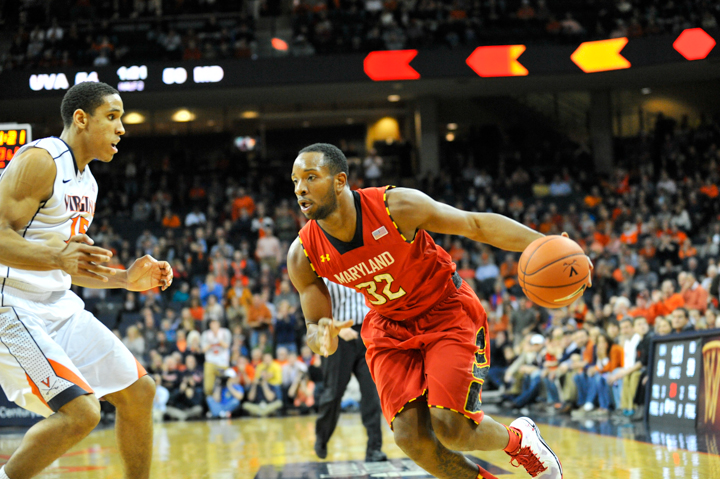 Former Maryland star Dez Wells has left the San Miguel Beermen in the Philippines Basketball Association after getting involved in a fight with three other teammates last week. Wells currently has no plans to return to the team, according to a report.

The incident occurred during a team practice. The fight reportedly happened after Wells was knocked down on a hard screen set by Arwind Santos. Soon after Ronald Tubid entered the fray and reportedly punched Wells.

Santos, Tubid and a third player, Kelly Nabong, were all suspended by the management of San Miguel.

Wells was a star in the Philippines this season before spraining his ankle on October 27. The former Terp was averaging a league-leading 37.1 points per game, along with 7.9 rebounds per game and 4.8 assists per game. In his debut, Wells scored 42 points, grabbed eight rebounds and dished out seven assists

It is currently unknown when or where he plans to continue his professional basketball career. He has spent time all over the world in his professional career, having stints in the NBA’s G League, Greece, Italy and now the Philippines.