A UMD alum co-founded a cybersecurity company in 2015. It just received a $15M grant. 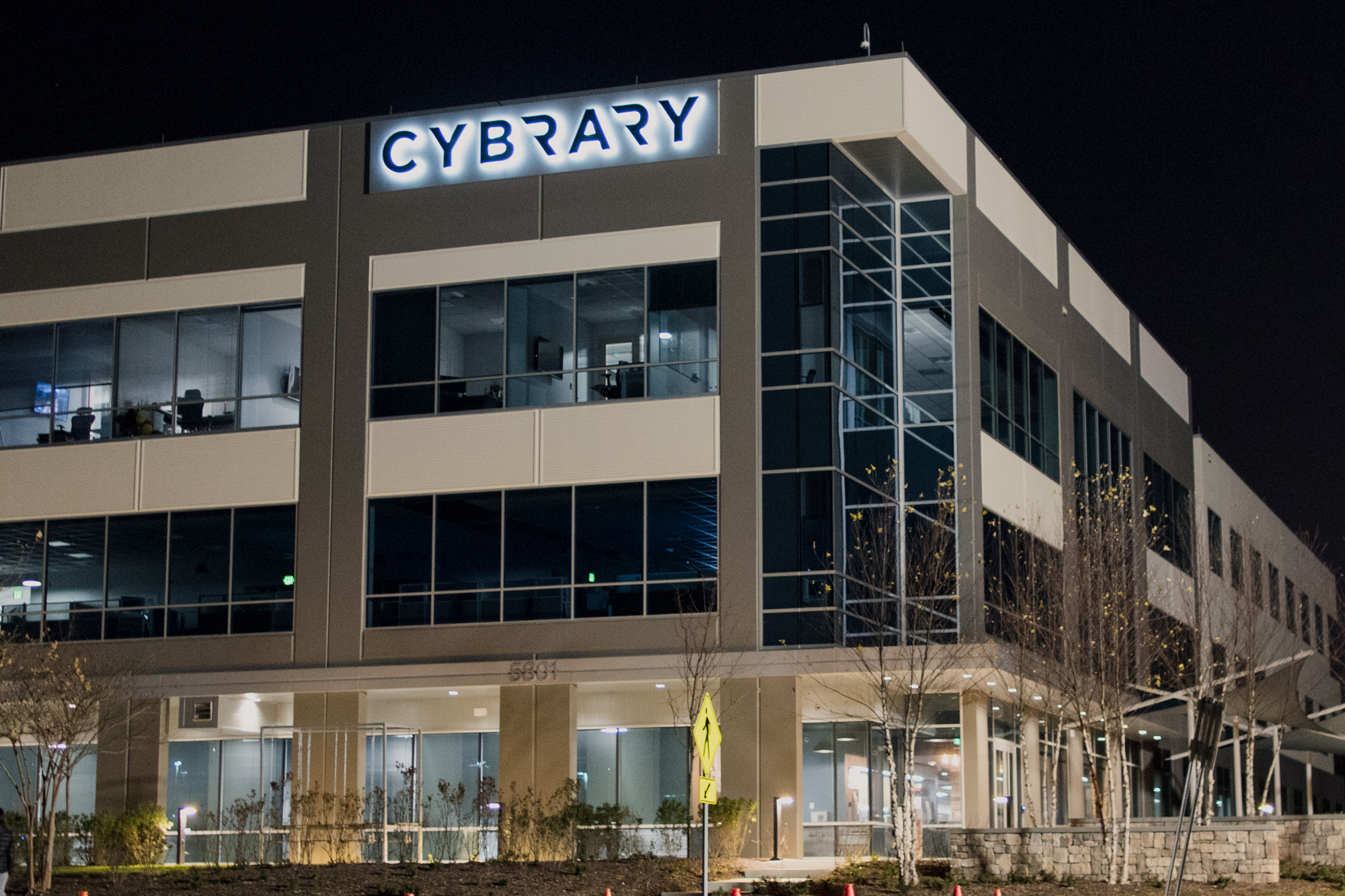 Back in 2015, University of Maryland alumnus Ralph Sita and his son were at the beach. Despite their relaxing surroundings, their focus lingered elsewhere.

Sita had recently co-founded Cybrary — a College Park-based company that provides cybersecurity training through online courses to users around the country. And the weekend the site launched, he and his son were constantly checking how many users had signed up — a number that was, at first, still in the single digits.

But then, that number began to grow. Six months later, there were 175,000 users. Last year, there were 2 million and now, there’s 2.6 million users.

“To think we would have had 2.6 million back then, I would have laughed myself out of the room,” Sita said.

This month, Cybrary received $15 million in funding from investors — which the company wants to use to expand staff, provide more resources and strengthen their ties to this university.

The funding, which is called Series B funding, is a step in the progression of many businesses that seek investment. Previously, the company had raised $8 million.

He said the funding is “adding gasoline to the fire.”

“It’s a solid group [of investors],” Sita said. “Their mindset really seemed to align with what we were doing here.”

“It was even more exciting because it was like, OK, now we have even more opportunity to impact this industry and help people out and make our products better so that the learning experiences of our users is better,” she said.

Cybrary’s courses vary in level from beginner to advanced, and customers can either sign up for a free subscription with introductory courses or the $99 monthly fee, which includes all of the courses.

Some of the courses include “Fundamentals of Cybersecurity Architecture” and “Become a Network Engineer.” Other courses cover topics such as ethical hacking, cryptography and malware.

Currently, Sita said that Cybrary has about 60 employees, but he wants to increase its numbers to over 100 in the next year to be able to increase the company’s scale.

He said cybersecurity jobs could appeal to people because it allows them to “be today’s modern hero.”

“If you can go ahead and stop a cyber attack … you’re walking out of that with a tremendous sense of accomplishment,” Sita said.

The company also hopes to strengthen its relationship with this university. Over the last year, it has hired at least five alumni to its staff.

Welty is one such employee. She started working at Cybrary in 2018 after graduating from Maryland with no prior cybersecurity experience — but she has since found a passion for it.

“I love learning about it, and I think it’s fascinating,” Welty said. “I’m really grateful to be in the industry, and that I can do things like marketing and things that I went to school for at UMD and also tailor it to the cybersecurity industry.”

Welty’s interest is consistent with national trends, as the need for cybersecurity jobs is increasing. That job sector is expected to grow by 37 percent per year through 2022, according to a Forbes article in 2018.

“This industry, I think, more so than ever, serves today’s people, younger people in particular about ‘Hey, this is how I can make my mark,’” Sita said.

Gareth Williams, a communication doctoral student at this university, agreed. Some of his recent professional work has dealt with cybersecurity.

Anya Mudryakova, another Maryland graduate who works at Cybrary, agreed. She said having the funding will push the business to another level.

“We’ve been producing content extra fast and just times 10, but the push is now going to be even bigger because the stakes are a lot higher,” she said.

Sita said he also hopes the funding can go toward helping those who actually teach the classes. There are about 1,700 of these mentors, including people in private industry and federal government workers.

The company will also look to provide more resources to help mentors further their careers. Many, Sita said, are hoping to advance their own careers through the company. But right now, the mentors want to “give back and make this profession better.”

With newly increased financial stability for Cybrary, Welty said that though the funding is beneficial, it only increases the necessary work.

“There’s so much to be excited about, and everyone realizes that, and we celebrate that every day,” Welty said. “The hustle and bustle is just greater than ever.”