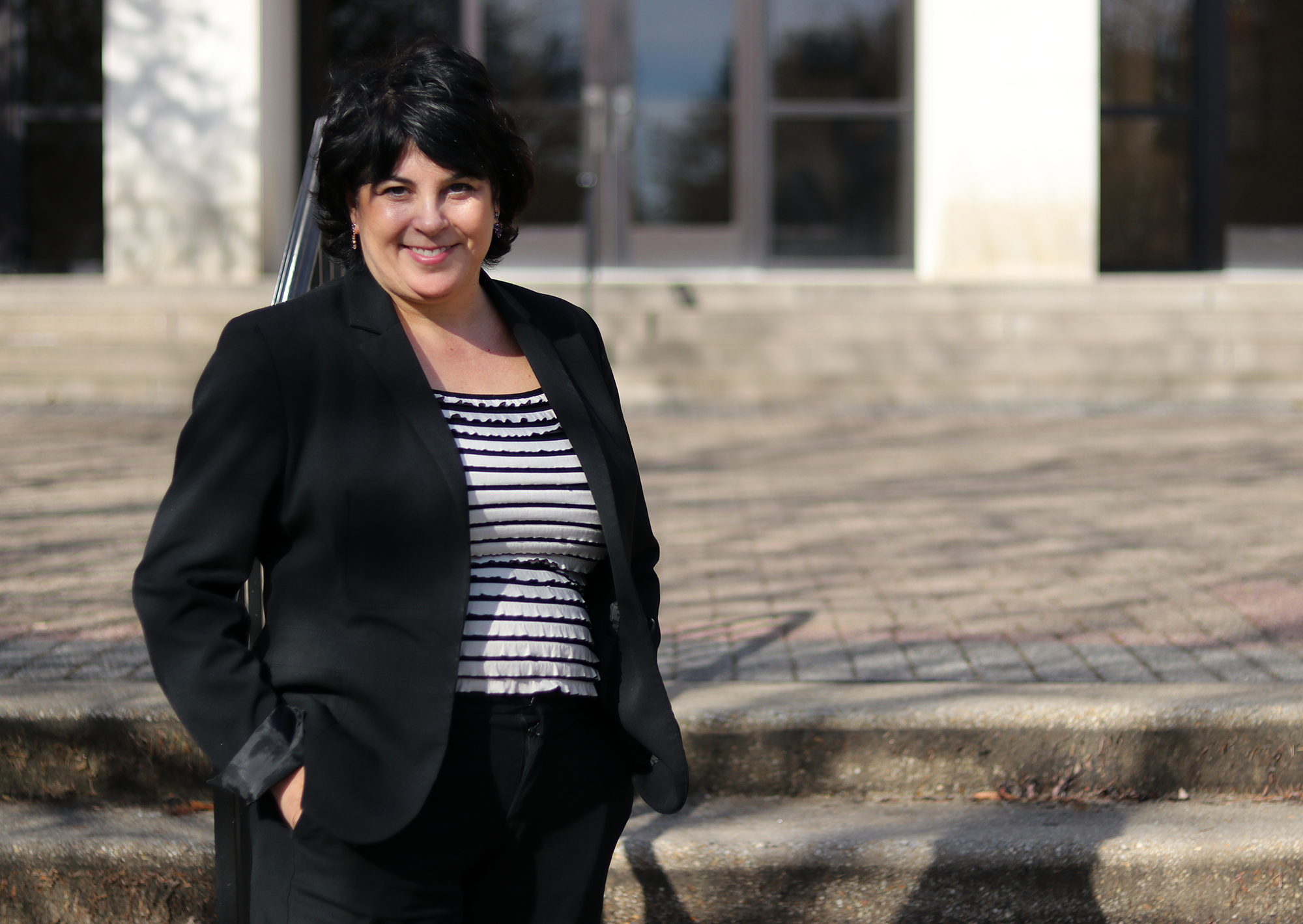 A University of Maryland psychology professor and a former researcher at this university believe a new method can reduce cultural distance: personal diaries.

Four years ago, professor Michele Gelfand and Joshua Conrad Jackson — now a doctoral student at the University of North Carolina — began analyzing the perceptions that Pakistanis and Americans have about each other’s cultures.

“What happens with stereotypes is we define groups through those differences rather than recognizing the similarities that underlie them,” Jackson said.

Gelfand and Jackson used a method known as the diary contact technique — in which participants read authentic diaries from a member of their own culture or from another culture. The results of their study are set to be published in the Behavioral Science and Policy academic journal within the next couple of months.

Before and after reading the diaries, the participants rated how much they believe a particular stereotype about the opposite culture.

If a participant read a diary from their own culture, they rarely changed their attitudes about the other culture. But when participants read diaries from the opposite culture, researchers found they felt less prejudice toward it — results Gelfand called “amazing.”

“They tended to see each other as more human, as more similar,” Gelfand said. “They still saw each other as different, but they really, really changed the way that they viewed each other.”

Two diary excerpts illustrated the daily life of a Pakistani and an American. In one, a Pakistani wrote that he went to pray at a mosque in the morning, had a “boring day” at his university and then talked on the phone with his brother about the FA Cup quarterfinal. In the second, an American wrote about sleeping in late, taking her dogs to a dog park and going to her internship at night.

Over the course of their study, they unearthed many misconceptions between the two groups. For example, the research described how a separate survey of 502 Americans found that 71.6 percent believe Pakistan is in the Middle East, even though it is in South Asia.

Gelfand said many of these misconceptions occur because of cultural differences. She said her research found people viewed American culture as “loose” — where people think the lifestyle includes being “half naked all the time or drinking beer for breakfast” — while Pakistan has a “tight” culture, in which there are more established rules and stricter punishments.

Abdullah Khan, the president of this university’s Pakistani Student Association, agreed. He added that movies and TV shows often perpetuate these stereotypes.

“Most that stuff is only dramatized or the negative things … stereotypes that aren’t the best of what those countries have to offer,” the junior economics major said.

The best way to reduce these perceptions, Khan said, is through increased exposure — and diaries offer that.

“You’re honest in your diary, you’re sharing your thoughts, the mundane day-to-day activities,” he said. “When you really break it down, we basically do the same thing.”

Prior to this study, Gelfand and Jackson had tried to reduce cultural distance through a process known as contextual priming, Gelfand said.

The process involves exposing participants to pictures of Pakistanis and Americans in environments that do and do not align with many stereotypes. For example, Pakistanis could be shown in mosques but also playing sports, while Americans could be pictured going to parties but also in formal attire. There were no conclusive results from the study.

Now that the diary technique has yielded more substantial results, Gelfand and Jackson are beginning to use the technique to see if it can reduce bias between liberals and conservatives, they said.

“What was astonishing is to see that actually, once we see that … wide variety of situations that we’re all exposed to, we feel like ‘Wow, we’re not as different as we thought,’” Gelfand said.