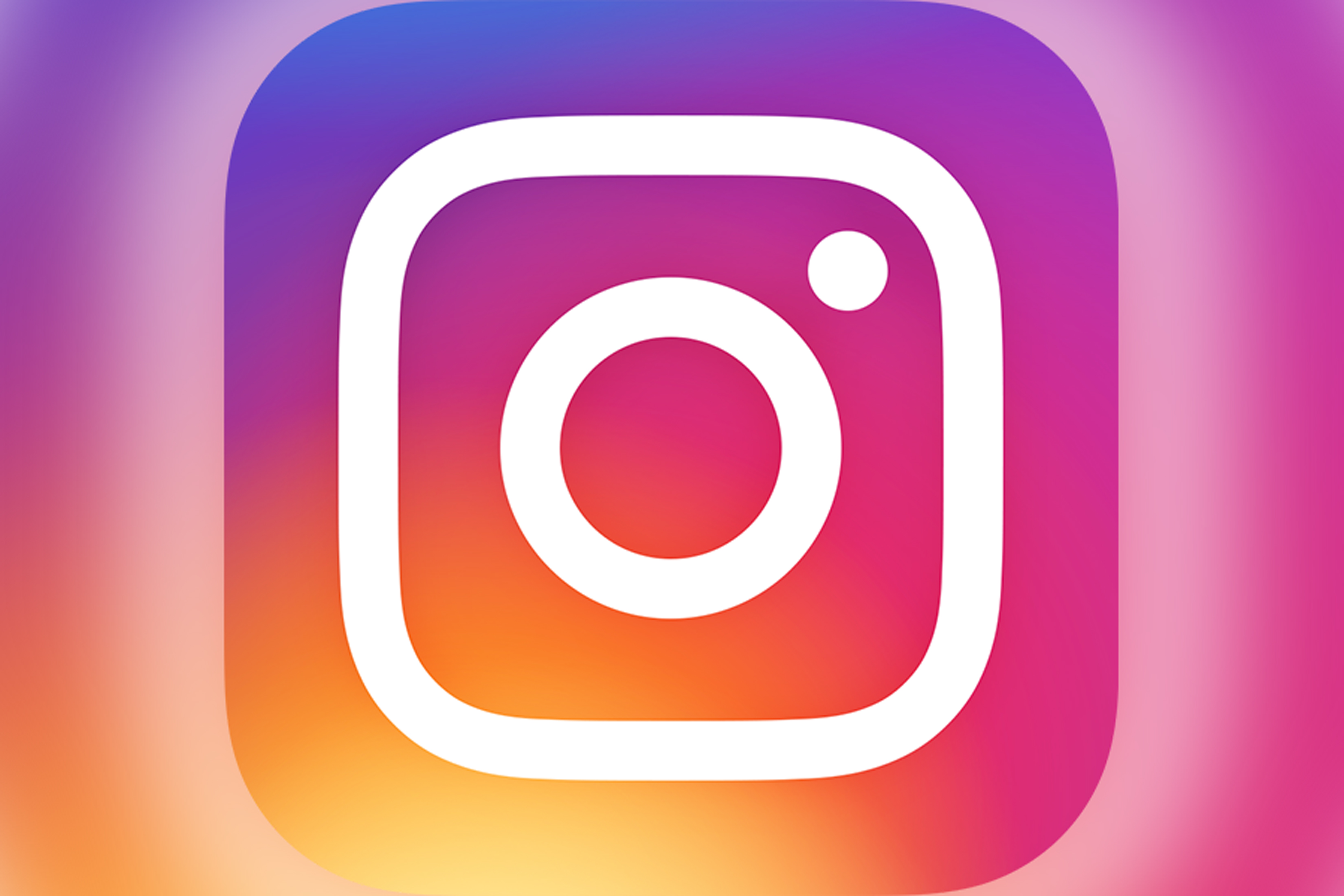 The “Close Friends” option on Instagram gives the user the option to post a viewable story available to only a select few. (Photo via Wikimedia Commons)

“Are you into this idea?” Instagram head Adam Mosseri said to some scattered applause at the WIRED25 summit in San Francisco Nov. 8. Mosseri announced what he felt was a big change for Instagram — a trial run in the U.S. that will hide “like” counts from followers.

Perhaps similar to many of the audience members, I was not initially super keen on the idea. The update has done a trial run in other countries such as Canada, Japan and New Zealand over the past few months, but will now bring the change to Instagram’s country of origin.

Even so, it feels like much ado about nothing.

The platform is not getting rid of like counts entirely. People can still see how many likes they get on their own posts, and users will still have a sense of when a post does “well” or “not well” in terms of the like count compared to prior posts. It will still show follower counts, meaning the dreaded following-to-follower ratio will still haunt users.

“The idea is to try and depressurize Instagram, make it less of a competition,” Mosseri said.

While a noble goal, Mosseri seems to be forgetting that pressure is built into the basic DNA of the platform. Users upload pictures with the irregularity and anticipation of streetwear drops, and only after rounds of caption deliberation or filter work do they make it to your feed.

The fact that Instagram is based around photos makes it inevitably unhealthy and, whether we can view number of likes or not, seeing pictures of people better looking, richer and more successful than us will still create feelings of inferiority.

But what else can Instagram do? The company is trapped by the boundaries of being a social media platform. They can’t take away the app’s core components — followers or the “like” itself — but removing the ability to see other people’s likes is the best course of action if they are looking to assist with the mental health of their customers.

Many people anecdotally attribute social media to poor mental health — and research has confirmed that. A study from the University of Pennsylvania strongly suggests that decreasing social media use can decrease depression or loneliness over time. A report from the United Kingdom Royal Society for Public Health ranked Instagram as the social media platform providing the most negative impact on young people’s well-being.

With this kind of reputation, the leadership at Instagram likely felt pressure to act. If you think about it in the context of broader social media, the idea that Instagram is presenting is, in a minuscule way, revolutionary. Nearly every social media site that has ever lived, from Myspace to Facebook to Yik Yak, has had some sort of visible numeric rating system built into it.

Instagram isn’t creating a utopia. Its employees aren’t overhauling the system of social media and creating an online world of peaceful bliss, but they’re trying something. The attempt is at least worth a few claps. Or in this case, likes.