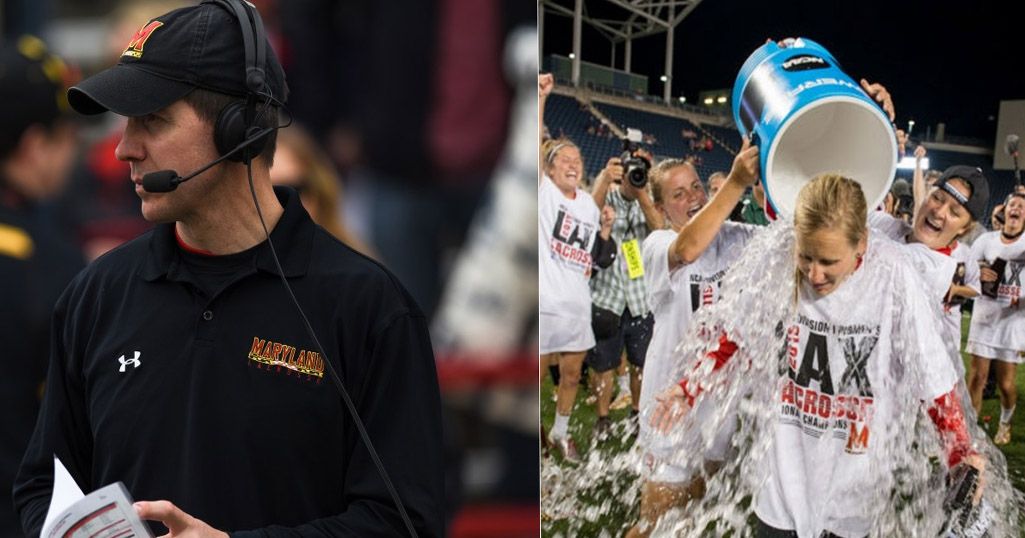 College Park, Maryland is the college lacrosse capital of the world. Inside Lacrosse knew that, naming both Cathy Reese and John Tillman Coach of the Decade.

These two were named @Inside_Lacrosse Coaches of the Decade…

We repeat… of the DECADE!

Cathy Reese has been at the helm of the women’s lacrosse program all throughout this decade as the Terps have failed to miss a Final Four in the 2010s. Maryland lost just 14 games in that stretch.

Following a streak from 2005-2012 where Northwestern won seven of eight national championships, the Terps have found their way back to the top of women’s college lacrosse. The Terps have won the national title on five occasions this decade- 2010, 2014, 2015, 2017 and 2019.

In this decade, a Maryland player has won the Tewaaraton Award, presented to the best player in college lacrosse, eight times. Most recently, Megan Taylor won the award in 2019.

On the men’s side, John Tillman has coached the Terps to seven final fours in the last decade, including the 2017 national championship.

Tillman has helped Maryland win 21 NCAA Tournament games since joining Maryland in 2011 and five national title games, going 122-38 so far in his tenure.

The Terps have had 53 All-American selections since his hiring, the most of any program in the country. The men’s team also had a Tewaaraton Award winner, with Matt Rambo winning it in 2017.

The lacrosse capital of the world has solidified its mark and it only gets better from here with the college lacrosse season a few months away.