Here’s why TikTok is the best social media app 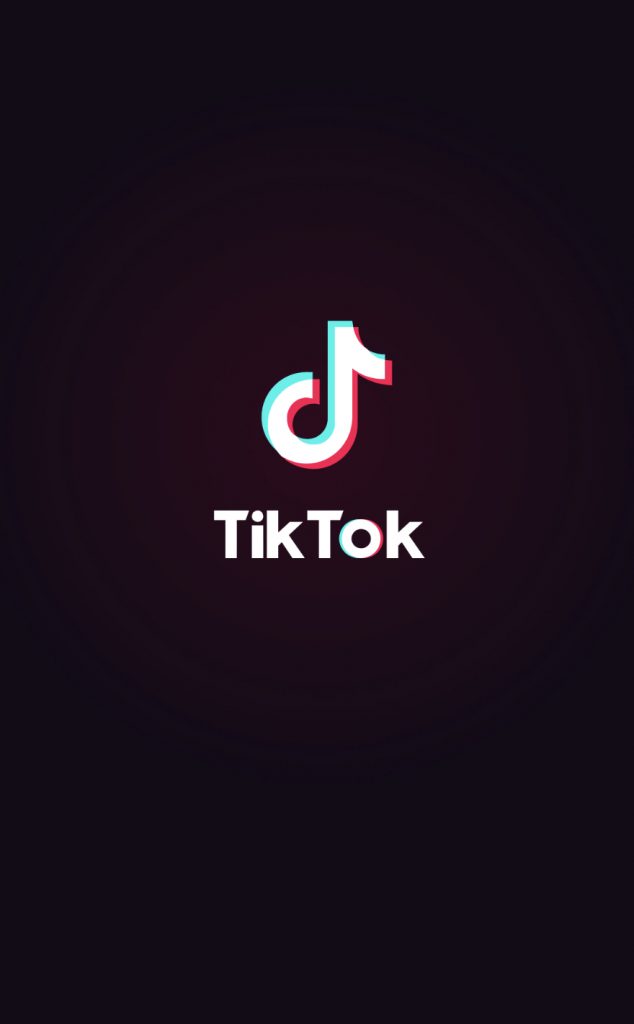 Most children, teens and young adults have probably heard — whether in the news or from their parents — that social media negatively affects your mental health and well-being. I’ve heard many times how starting your day by scrolling through your phone is bad. Yet young people, including myself, still spend hours a day on social media. While we should probably strive to spend less time on our phones, there is some wholesome and fun media out there — and in my view, most of it’s on TikTok.

For the past three years, I have been a die-hard Twitter user, and it wasn’t until about a month ago that I started gravitating more toward TikTok instead. I realized that most of the tweets I’ve been enjoying are just TikToks reposted with a caption. And now, it has become the only social media app that actually makes me happy anymore. Yes, Twitter has its funny moments, but it can be a dark place with sad tweets about real-world issues. Sometimes I just want dumb, hilarious content.

The 15- to 60-second videos on TikTok usually have fast edits with lip syncing, funny dances and skits. I like it better than Vine (rip) because it seems less scripted. It’s ordinary people making videos that highlight the comedic parts of everyday life, even the parts that you didn’t think were comedic. Anyone can do it — it’s not age-specific. TikTok also normalizes being amateur at the app. Sometimes the funniest videos are the worst, most cringey ones, and the creators on the video-sharing app are incredibly original, no matter how obscure their humor is.

[Read more: Five reasons I may actually subscribe to Disney+]

The algorithm-curated For You feed on TikTok makes it easy to find hilarious videos daily, and there are some avid TikTokers who I especially enjoy watching. One of my favorites is @aaronhullll, who mostly posts videos of him just talking to himself or the camera and trying to crack jokes. His TikToks are cringey and weird but have a charming, indescribable humor.

Another favorite of mine is @phillywalk, who I would call a “crackhead” — a term kids use to describe someone who is hilarious and acts so bizarrely it seems like they use crack cocaine (but they usually do not). He makes skits that are incredibly random but surprisingly connect to many people’s sense of humor. In one of his videos, he said, “TikTok’s really just a competition of who’s the most mentally unstable.” And with all the odd humor on TikTok, I understood exactly what he meant.

Also, @brittany_broski, or “kombucha girl” — who became a meme after sipping the drink on video — pokes fun at everyday life, never failing to make me laugh out loud, no matter how pointless her videos are.

A funny TikTok trend, one my little sister has become an expert at, is the duet effect. You can add to another person’s video by putting it side-by-side with a video you make. This allows users to respond to other users videos, carry them on or add to a joke. Duets create some really hilarious content. Challenges, usually created within the community, are popular on TikTok as well. One of my recent favorites is the #characterselect challenge. Videos poke fun at a certain type of person, such as “frat guy,” “influencer” or “ex-viner,” by listing their common personality traits with Frank Ocean’s “Chanel” playing in the background.

One of the reasons TikTok resonates with me is because I see a part of myself in the videos. They remind me of my younger teen years when I did stupid shit with my friends to be funny. In the current climate, social media can be toxic and taken way too seriously. TikTok is a reminder that it’s okay to be weird, cringey and awkward — be yourself, and there’s definitely a place for you on TikTok.