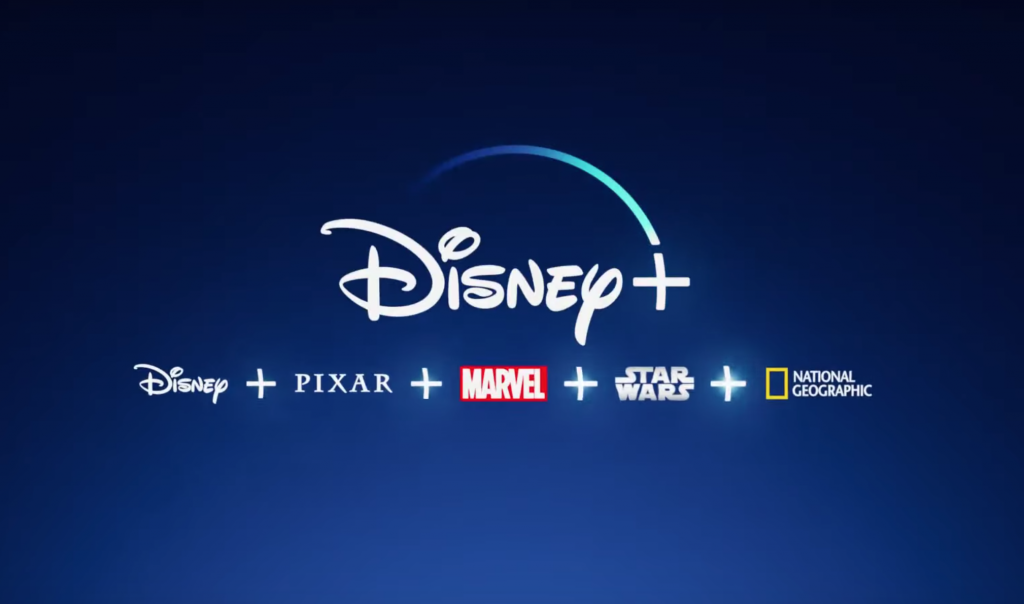 The Disney+ streaming service will be available Nov. 12, 2019 (Photo via YouTube.)

I would do anything to go back to the excitement my eight-year-old self felt as I rushed to the TV before the start of a Disney Channel Original Movie. Whenever I’m feeling a particularly strong hit of this nostalgia, I turn to the Netflix kids section. But now, Disney’s new streaming service is showing potential to be even better.

The release of Disney+ is tormenting sad college bank accounts everywhere. I currently benefit from a shared family Netflix account and a Hulu subscription bundled with Spotify, and still, the likelihood of me spending $6.99 more a month is slim. But there is some content making me consider footing the cost.

Unfortunately, a lot of the programming that caught my attention the most — such as the Lizzie McGuire and The Mighty Ducks reboots — won’t be available for roughly another year. Despite this obvious disappointment, there are still five tempting features that justify sacrificing the money for the sake of my inner child.

[Read more: Review: ‘The End of the F***ing World’ should have already ended]

This was, admittedly, the show that piqued my interest in Disney+. The metadrama, with an entirely new cast, is the epitome of an unnecessary reboot. Nevertheless, I have a burning desire to hate watch every single episode. In reality, watching would be more of a test to see how many episodes I could get through before rage-canceling my subscription.

Netflix has entered the world of competition and reality television, and Disney+ is following close behind. Be Our Chef is unlike other popular cooking competitions that feature solo or duo talents. Instead, families will complete food challenges throughout Disney World, creating dishes that combine their own family traditions with Disney flair. The winners will even have their dish served in the park. To make the show even better, The Office’s Angela Kinsey will be the host.

3) Lady and the Tramp

All new live-action content Disney has produced in recent years has fallen short of expectations. The Little Mermaid was the latest flop, which combined the Broadway show and the 1989 cartoon movie into a hot mess that not even Queen Latifah could salvage. I still cannot figure out why Disney insists on producing and littering their streaming service with them.

Additionally, any live-action production that includes real actors with talking animals — as the Lady and the Tramp remake will —  is nightmare fuel. While the animated original is an adorable classic, I do not anticipate it translating well. This would definitely be another hate watch, but it piques my curiosity nonetheless.

Amid all of the reboots that have made Disney+ a trending topic, Noelle is a promising original movie. While Netflix is pounding subscribers with new Christmas content, Disney+ is following in its stead yet again. To rival Vanessa Hudgens in Netflix’s The Knight Before Christmas, Anna Kendrick stars in Noelle. As Kris Kringle’s daughter, she is forced to save the holiday and bring her brother Nick (Bill Hader) back to the North Pole. This release will be free from any of the high expectations associated with remakes and hopefully will be followed by more originals.

Besides the new productions, my main reason for subscribing to Disney+ would be to get the content I wish I could get on Netflix. So many movies, from The Nightmare Before Christmas to The Princess Diaries, are staples of my streaming experience. Disney+ even totes the iconic 10 Things I Hate About You. I would never spend my money just to hate watch some new reboots. I would spend my money to have access to these classics. All of the comforting movies I’ve loved since childhood are finally in one place.

So, Disney+ seems to be aimed at the super fans who will purchase anything with the Disney stamp on it, and millennials looking to reminisce about simpler, happier times. Also, for any Marvel or Star Wars fans, Disney+ is a worthy purchase. Disney has definitely made sure there’s something within the over 500 movies and 7,500 shows for everyone.