Review: ‘The End of the F***ing World’ should have already ended 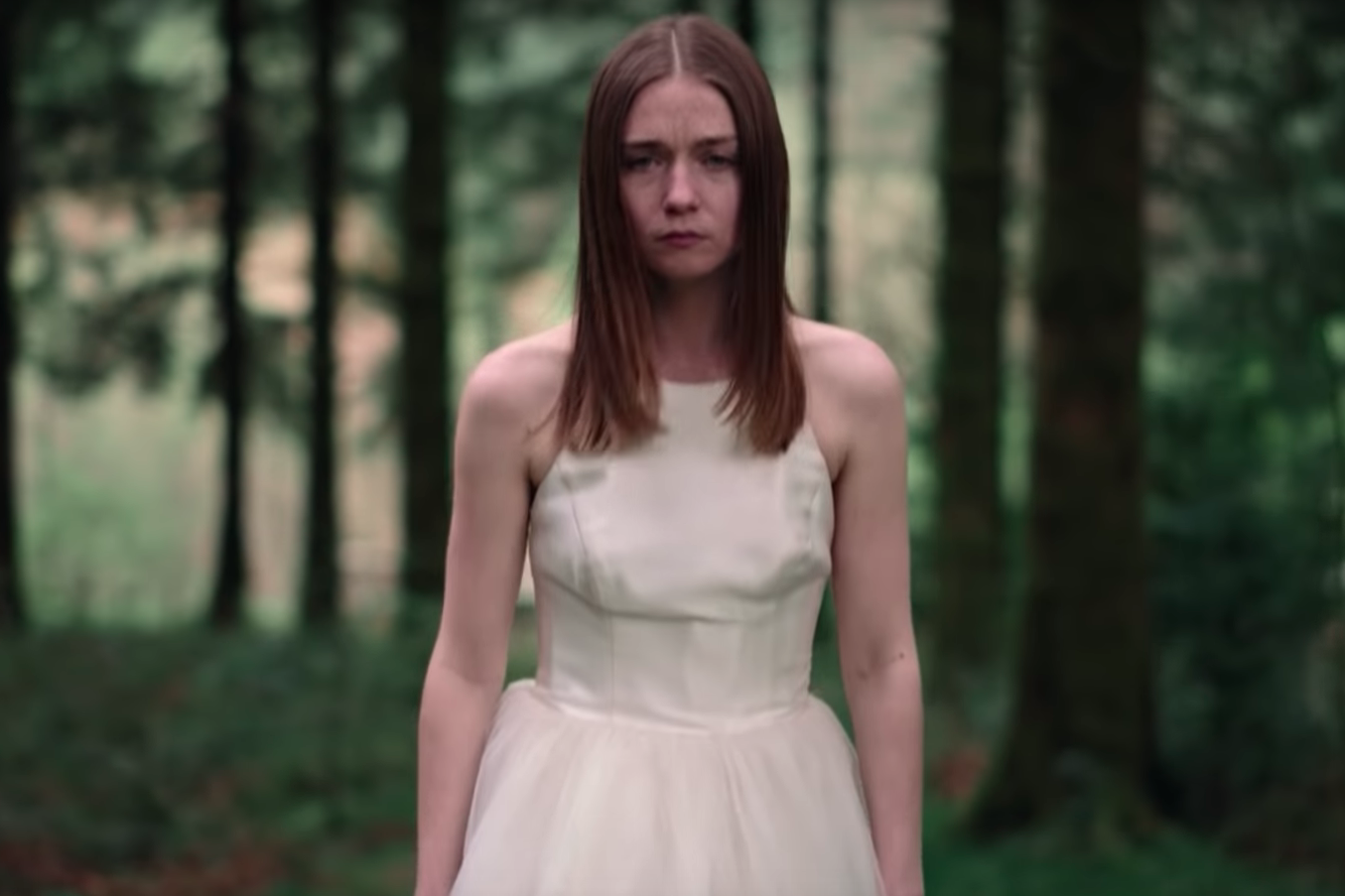 The second season of ‘The End of the F***ing World’ builds off a cliffhanger that should have been left alone (Photo via YouTube).

Netflix notoriously sucks me into any exciting new show with an ominous trailer. I proceed to watch it in just a few days, and then wait a number of long months for its second season. Inevitably, when the time rolls around for the new episodes to be released, I get my hopes up that the new content will be just as exciting as the old was. You probably live this lifestyle too.

So far, Netflix has let me down many times. Before, this cycle was most applicable to the streamer’s original content. However, The End of the F***ing World, a British dark comedy, disappointed me in this unfortunately familiar way. I am realizing that these trends are really all over the platform.

Most of the time, many of the shows I binge watch barely warrant a second season, but The End of the F***ing World was an exception to this rule. All eight episodes of season one were a slow build-up to the explosive ending, where viewers were left with a dark screen and the sound of a gunshot.

I have been dying to find out James’ and Alyssa’s fates after that insane beach day. Even the promotion for season two kept me curious. One poster showed Alyssa sitting in a diner booth across from an urn while wearing a wedding dress. I just felt that there was no way James could be dead, despite the fact that Charles Forsman’s original comic ended that way. But I had to watch season two, just to be sure.

After more than an episode of waiting, it is confirmed that James is alive. So, the Bonnie-and-Clyde duo is back in action, and I was excited to see their classic story develop. While this relationship is not unique to The End of the F***ing World, it still felt fresh during season one.

Season two abandons this structure for a more revenge thriller-esque plot, but those words make the new eight episodes sound way more exciting than they actually are.

Bonnie, a new character actually by that name, is introduced as another budding psychopath thrown into the chaos of James and Alyssa’s world. The second season follows her hunt for the duo in order to avenge her boyfriend’s death. And the moments focused on Bonnie are the most engaging by far. While this new plot showed immense promise, season two is weighed down by its focus on the past.

James and Alyssa are plagued with flashbacks from their season one antics. They struggle with PTSD from the destruction they caused themselves and the outside world. Instead of the season progressing forward as much as it could have with Bonnie, it is a simple, slow replay of everything viewers already watched.

The End of the F***ing World absolutely benefits from all of its episodes being less than 30 minutes. While I love this under all circumstances given my short attention span, it is especially necessary for season two’s slow-moving action. Still, I cannot imagine binge-watching the two seasons together would be entertaining given their similarities.

The episodes follow the same outline as season one’s too, with James and Alyssa fleeing judgment until they are finally face-to-face with their equalizer. While this worked incredibly well the first time as they fled the authorities, it feels repetitive and unsustainable now.

The End of the F***ing World season two successfully abandons the potential that the shocking cliffhanger left and replaces it with subpar content. While I wanted to see more of James and Alyssa, hindsight says that the ambiguous ending would have been the best place to end. After all, Forsman’s story was originally successful for a reason.