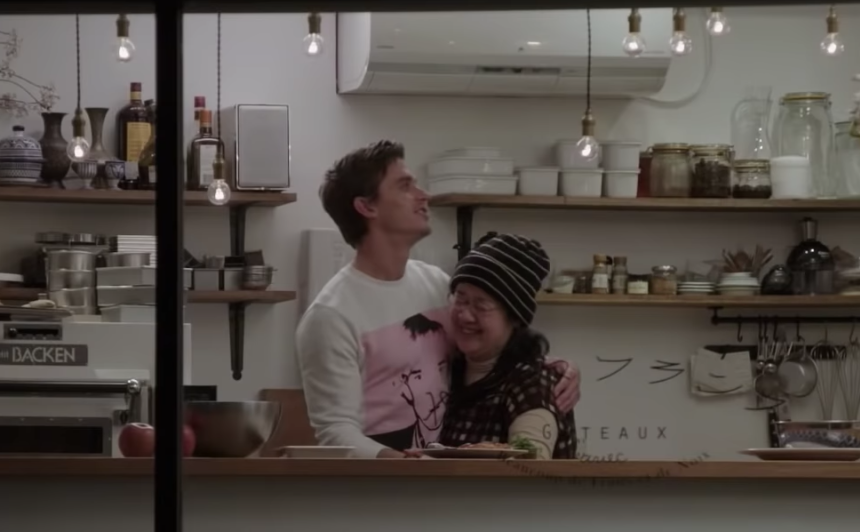 The guys from 'Queer Eye' are now in Japan with their new series 'Queer Eye: We're in Japan!' (Photo via YouTube.)

The cast and creators of Queer Eye set out to Japan to do a miniseries with the same formula as the American show. Find a struggling “hero,” teach them to love themselves and have Antoni show them how to prepare a snack while Bobby renovates their entire house.

But Queer Eye: We’re in Japan! brought something unique to its American counterpart. These four episodes bring us four new heroes: All are desperate for change and ready to accept help, with an added element of cultural fusion and international connections.

Each of the four heroes represent a unique niche of Japanese culture. The first is struggling not to give in to the Japanese idea of “giving up on being a woman.” The second is trying to love out loud as a gay man in Tokyo. The third doesn’t know how to accept her body or be open with her family, and the last doesn’t know how to express passion to his wife in a self-admittedly “sexless” marriage.

None of these problems are easy to handle. Queer Eye has been tackling more and more serious issues that hit close to home for the cast, but this new season launches themes of difficulty, loss and acceptance to the forefront.

I don’t know if it’s easier to bare your soul when you know it will have to be translated to your listener, but the four heroes of this season have an unprecedented and inspiring ability to be vulnerable, even for a show that’s a known tear-jerker. The Fab Five did not back down from tough conversations with the heroes or their families, leading to sobbing confessionals and tense moments of reckoning on screen.

Along for the ride of radical self-acceptance are several Japanese celebrities. Model Kiko Mizuhara serves as their host and touchstone on all things to do with Japanese culture. The boys don’t dodge around questions of cultural differences, but it would be an impossible task without Kiko as a cultural translator over issues ranging as broadly as public displays of affection to working in a kink-themed cafe.

Other appearances were made by Naomi Watanabe, a comedian and plus-sized activist, who helped one hero accept her body and have some fun doing it. Kodo Nishimura, an openly gay Buddhist monk and celebrity makeup artist came to encourage another hero to talk about his struggles being accepted into the heteronormative culture in Japan.

Even if you don’t like Queer Eye or makeover shows, I think this season has something for everyone to learn.

“No matter where we go in the world, the one connecting factor is our desperation for connection, and love and support,” Tan, the show’s fashion expert, at the conclusion of the series.

It’s the perfect way to sum up the season. The heroes that appear all have that desperation — they’re all ready for change and for self-acceptance, but it’s their ability to be vulnerable and honest with themselves that makes them truly exceptional.